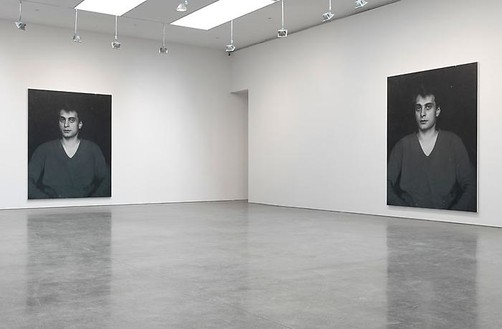 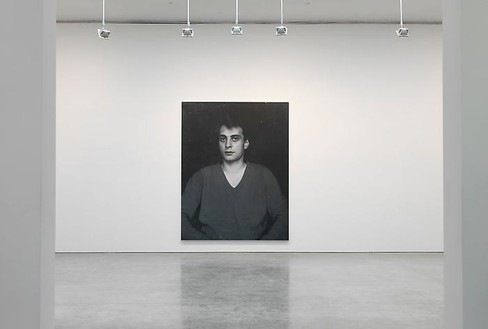 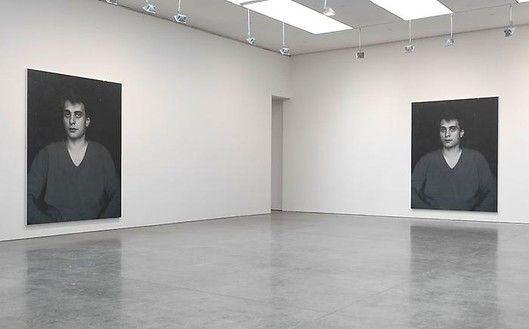 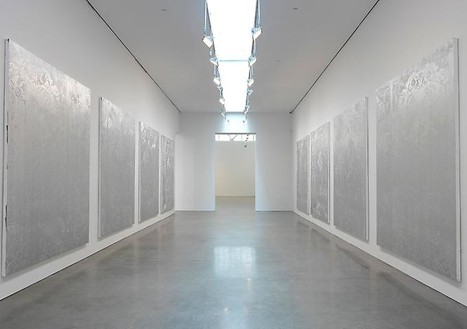 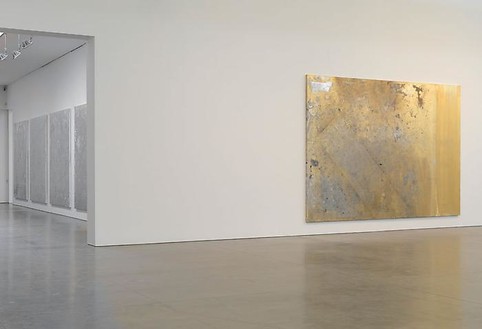 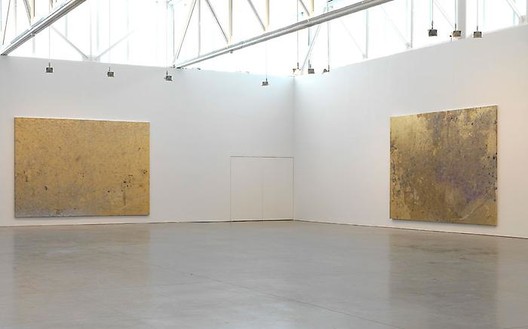 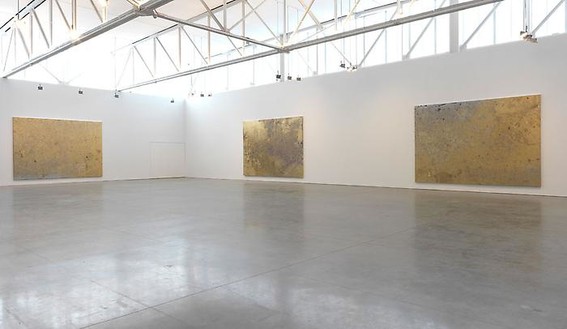 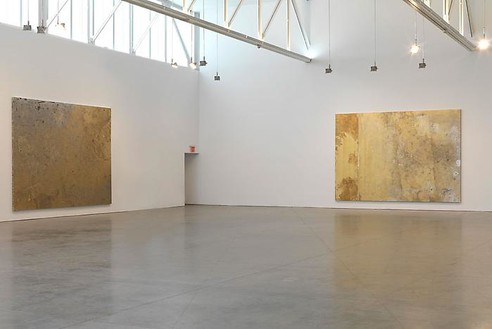 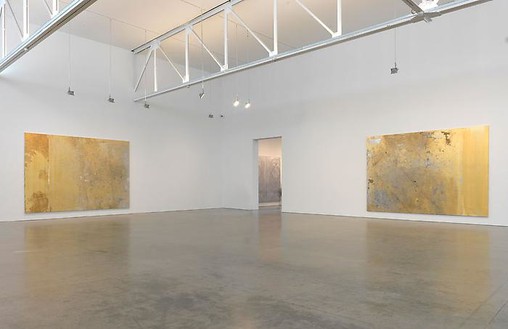 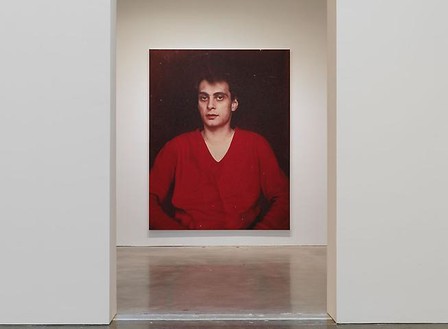 Gagosian is pleased to present an exhibition by Rudolf Stingel, curated by Francesco Bonami.

For more than two decades Stingel has been expanding the definition of painting and commenting on the character of memory. In the early 1990s he started his inquiry into the relationship between painting and space by developing a series of installations that covered the walls and floors of exhibition spaces with monochrome or black-and-white carpets, transforming the architecture into a painting. In other installations, he covered the walls with silver metallic Celotex insulation board and invited visitors to mark them as they wished. Gradually covered in all manner of compulsive graffiti, the panels became human and chance-induced autonomous works. Moving from abstraction into self-reflection, Stingel created his first self-portraits (2005–06), executed in a grayscale palette to match black-and-white photos he used as a source. He depicted himself in a melancholy state, in a midlife crisis, and once as a much younger man dressed in an army uniform.

In the current exhibition, he works again from a photograph of himself as a young man, fresh-faced and wearing a casual V-neck sweater. The first room presents three photorealistic grayscale paintings of this image, all virtually identical. Here, Stingel points to the repetition and meditation involved in nostalgic remembering, as well as the limited and nuanced access to the past that an image can offer to the present.

Following on from the portraits is a new series of carpet paintings in which the pattern is ghostly and subtly rendered in silver paint. Carpets have consistently played a major role in Stingel’s work; like his Celotex installations, they serve as repositories for the tracks of daily existence. However, unlike the Celotex, inscriptions on carpet can be easily erased, providing an ever-renewable space of interaction. But presented on the wall in a metallic relief, they become frozen in an ultimate and sublime form of decadent decoration.

The next room opens up to a series of large gold canvases. Whereas the silver carpet paintings look like delicate, fading images, the gold canvases with their stains, shadows, imprints, and scratches bring back the aggressiveness of Stingel’s working process in the studio. These inadvertent paintings, elevated from floor to wall, invite extended contemplation, evoking comparisons with Robert Rauschenberg’s performative white paintings, the active canvases of Jackson Pollock, the chance experiments of John Cage, and Andy Warhol’s shadow paintings.

The exhibition ends with yet another self-portrait. It marks the first time that Stingel has used color in his portraits. The painting is installed alone, like the awakening from a story dreamt in black and white.