Join Taryn Simon and writer and photographer Teju Cole as they reflect on Simon’s artistic practice and creative process. An award-winning novelist, Cole encountered Simon’s exhibition Paperwork and the Will of Capital in a Brussels gallery on the eve of the 2016 United States presidential election. When the results of that election left him shocked and in despair, Cole found himself temporarily unable to write. Simon’s art, however, continued to inform his thinking and writing process. He revisited her work with the essay “Capital, Diplomacy and Carnations” for the New York Times Magazine—a look at Simon’s masterful take on “powerful forces in the world that shape our day-to-day realities.” A live question-and-answer session will follow the talk, which is hosted by the Wexner Center for the Arts in Columbus, Ohio. To attend the online event, register at osu.edu. 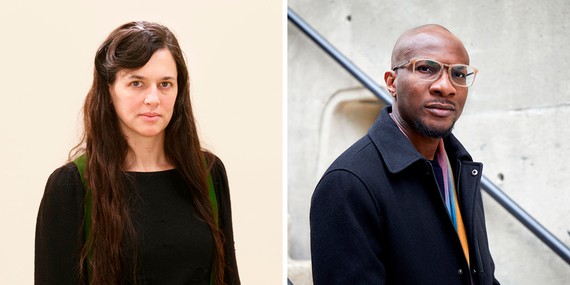 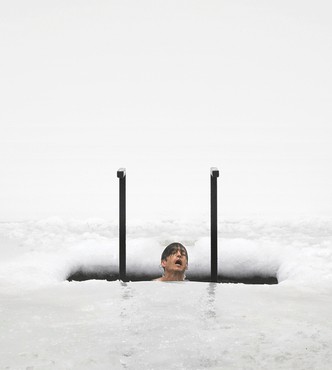 Taryn Simon will discuss the way she directs our attention to familiar systems of organization—bloodlines, criminal investigations, mourning, flower arrangements—and makes visible the hidden contours of power and authority with curator Kate Fowle. To attend the event, register at www.andersonranch.org. 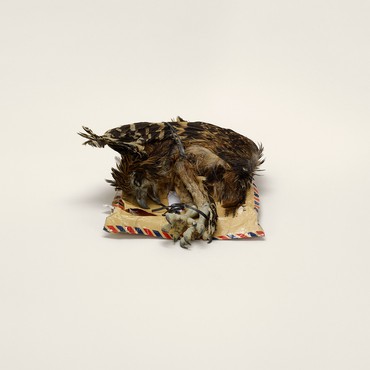 Taryn Simon will be in conversation with Gagosian director Louise Neri at the National Gallery of Victoria in Melbourne, Australia. The evening will include reflections on key bodies of work including An American Index of the Hidden and Unfamiliar, Contraband, A Living Man Declared Dead and Other Chapters I–XVIII, A Polite Fiction, Paperwork and the Will of Capital, and her recent performance works An Occupation of Loss and A Cold Hole. The pair will be introduced by Dr. Simon Maidment, senior curator of contemporary art at NGV. The free event has reached capacity. To join the wait list, contact programs@ngv.vic.gov.au. 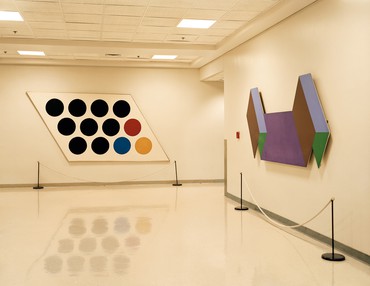 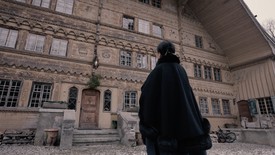 The Grand Chalet: An interview with Setsuko

On the twentieth anniversary of Balthus’s death, Setsuko gives an intimate tour of the Grand Chalet and reflects on how the 1754 Swiss mountain home enriched their lives as artists. 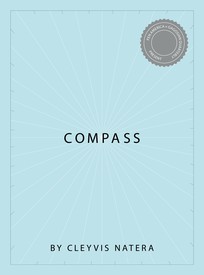 Mark Stevens and Annalyn Swan, coauthors of the 2005 Pulitzer Prize–winning biography of Willem de Kooning, speak with Michael Cary about the research and revelations that went into their forthcoming biography of Francis Bacon. 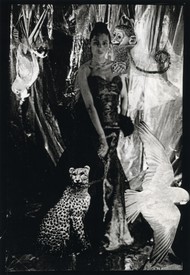 On Ming Smith: A Life of Magical Thinking

An interview by Nicola Vassell.