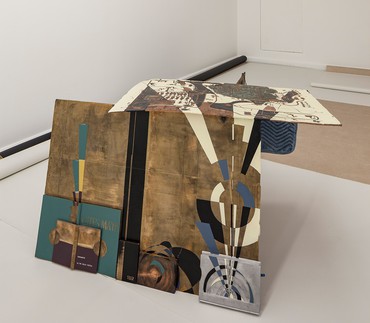 Tatiana Trouvé in
A Good Neighbor

The fifteenth edition of the Istanbul Biennial, curated by Elmgreen & Dragset, operates under the theme
A Good Neighbor, and will deal
with multiple notions of home and neighborhoods, exploring how living modes in our private spheres have changed throughout the past decades. Work by Tatiana Trouvé is included. 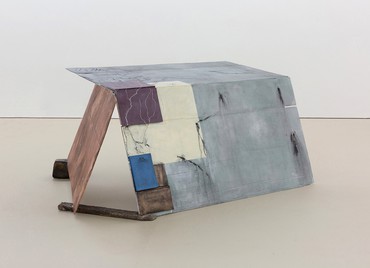 The Yokohama Triennale 2017 embarks on a multifaceted examination of the themes of connectivity and isolation. Work by more than forty artists, including Tatiana Trouvé, is exhibited. 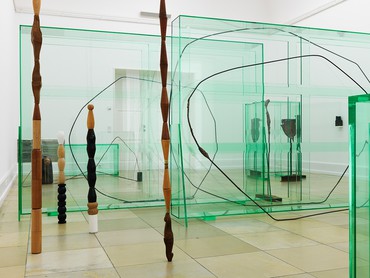 This two-part exhibition bring together eight artists who won the Marcel Duchamp Prize. The artists take into consideration the circulation of information, the impact of new technologies, urban developments, and the memory of warring conflicts. Works by Tatiana Trouvé are included. The second exhibition at the Red Brick Museum in Beijing closes August 27, 2017.

Curated by Alicia Knock, this exhibition brings together the women artists who have won the Marcel Duchamp Prize. Created in 2000 and in partnership with the Centre Georges Pompidou, the prize is awarded to French artists or artists residing in France who are working in the field of visual arts. Work by Tatiana Trouvé, who won the award in 2007, is included. 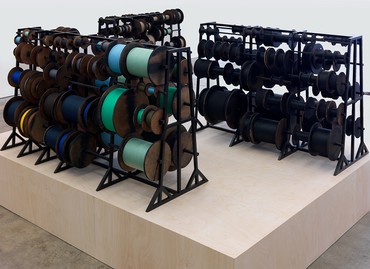 Tatiana Trouvé has four works on view at the Turner Contemporary as part of the exhibition Entangled: Threads and Making, which explores artists’ unique usage of methods and materials.