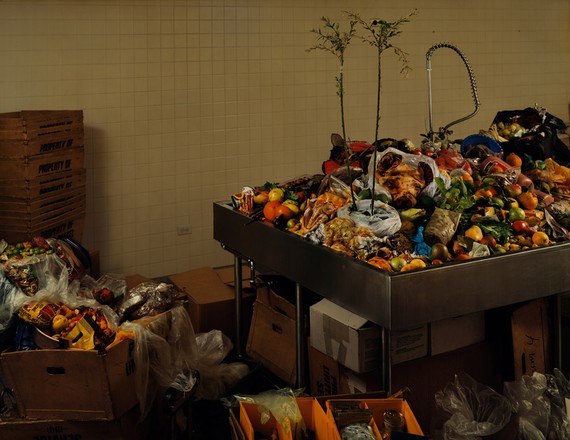 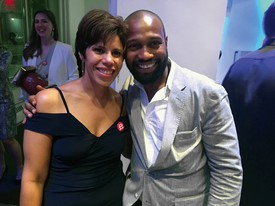 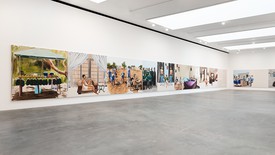 On the occasion of Meleko Mokgosi’s recent exhibition Democratic Intuition, the artist speaks with Louise Neri about notions of pedagogy, the nation state, and value systems wrapped up in his visual epic. 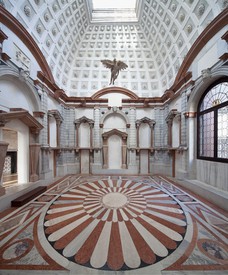 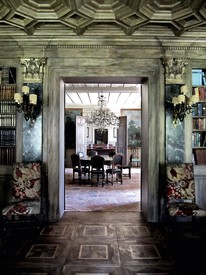