Luise Mahler is an art historian specializing in modern art and its criticism. Her current project, a monographic book study, compares the different Cubisms that emerged from the German-language writings of such figures as Carl Einstein and Daniel-Henry Kahnweiler with those of their European contemporaries, Vincenc Kramář among them. Photo: annako, Berlin 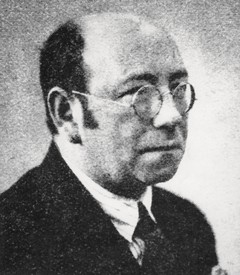 A Mythology of Forms: A Conversation about Carl Einstein

The first English-language anthology of Carl Einstein’s writings on art, comprising fourteen texts written between 1912 and 1935, was published in December 2019. Here art historian Luise Mahler discusses the book with its editor and translator, Charles Haxthausen.