A benefactor of museums and arts organizations worldwide, Mr. Gagosian has provided significant support to a variety of institutions and artists’ projects. In 2019 he organized an exhibition of works donated by artists to help raise funds for the restoration of Notre-Dame de Paris after the devastating fire at the cathedral. Following his support of the first two (RED) Auctions, in 2018 Mr. Gagosian partnered with Bono’s (RED) and Sotheby’s to present the third (RED) Auction to benefit the global fight against AIDS. He was instrumental in presenting the magnificent Ceiling by Cy Twombly in the Salle des Bronzes at the Musée du Louvre in Paris, a commissioned permanent installation unveiled to the public in 2010. An industry innovator, Mr. Gagosian was an early investor in Artsy, the online platform for collecting and discovering art.

Mr. Gagosian is frequently recognized for his contributions to the fields of contemporary and modern art. He has received the Peabody Award as a producer of American Masters: Andy Warhol, A Documentary Film (2006); the insignia of Chevalier de la Légion d’honneur from the French government (2010), after which he was appointed to l’ordre national du Mérite (2015); the Academy Medal from the American Academy in Rome (2010); and the Ellis Island Medal of Honor (2018). In 2017, Forbes magazine named him one of the “100 Greatest Living Business Minds.” Mr. Gagosian has been a member of the Board of Trustees of the Institute of Fine Arts, New York University, since 2013; the Getty President’s International Council since 2019; (RED)’s Advisory Board since 2019; and Carnegie Hall’s Board of Trustees since 2020. He graduated from UCLA with a degree in English literature. 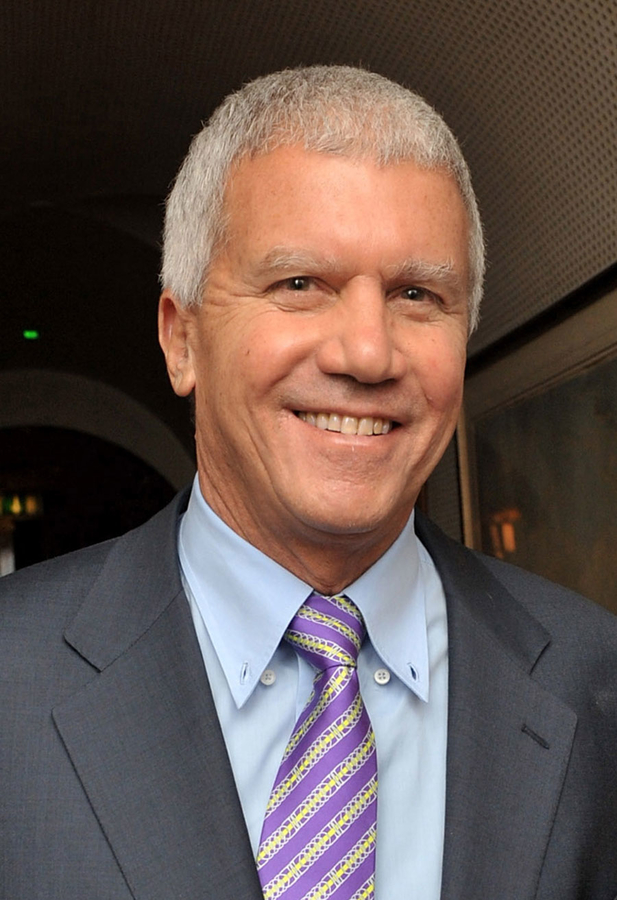