As part of Sessions, a new spin-off of Gagosian Premieres, experimental musician and composer Laura Ortman performs “ROSINBOWS” inside Art in Process: Part One—a survey of works by Nam June Paik spanning his career—at Gagosian, 555 West 24th Street, New York. Drawing on her Indigenous lineage, Ortman distorts the sound of her Apache-inflected violin stylings with an array of effects pedals, looping its output with a four-track cassette recorder to create a new piece of improvised music in response to the exhibition. Expressing an affinity with Paik and the Fluxus movement, she harnesses light and color, technology, and the operation of chance to combine visual, aural, and spatial components into a unified environment. 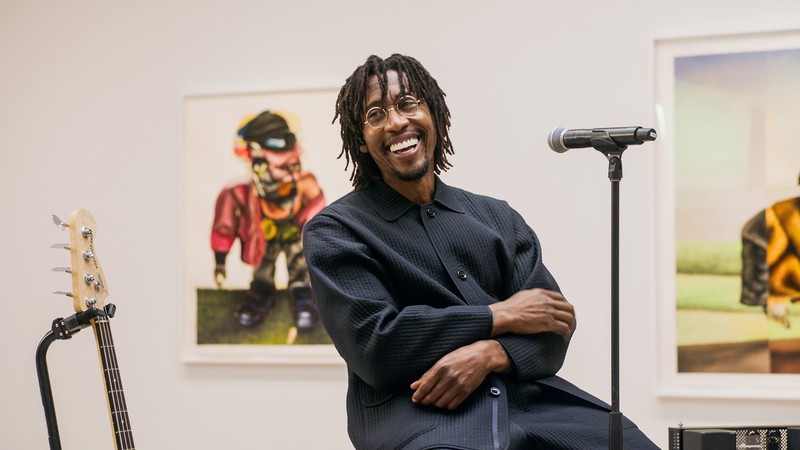 Sessions is a spin-off of Gagosian Premieres featuring short-form videos of performances with music, dance, and poetry by some of today’s most acclaimed creative voices. Sessions can be newly commissioned performances or outtakes from Premieres episodes. 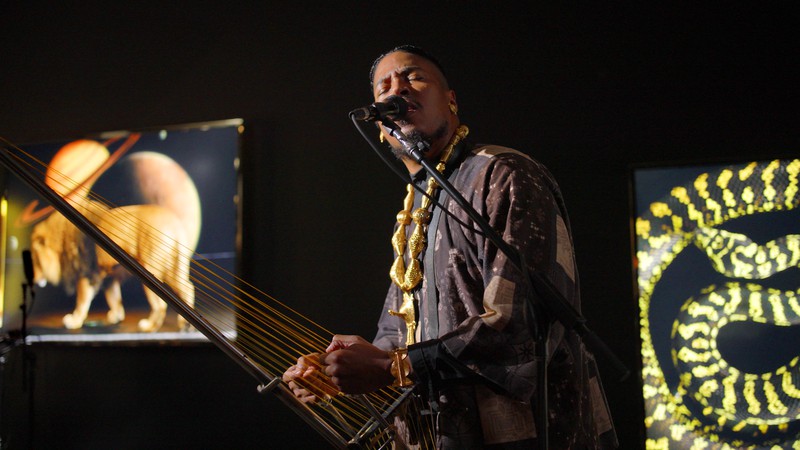 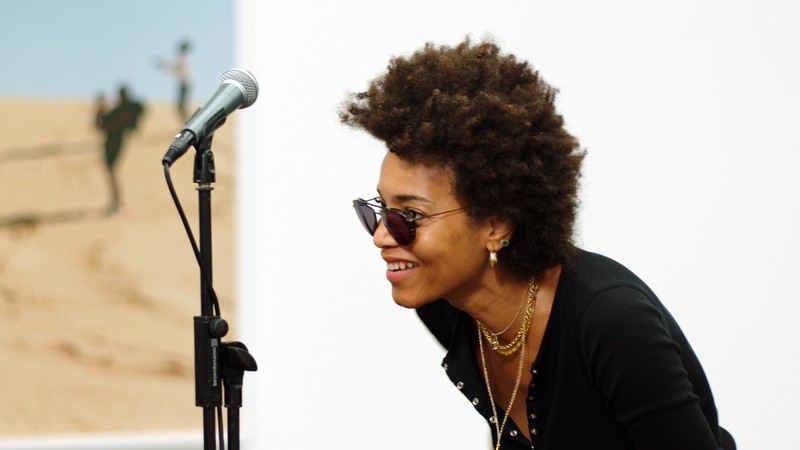 Alice Smith
I Put a Spell on You

As part of Sessions, a new spin-off of Gagosian Premieres, Grammy-nominated singer-songwriter Alice Smith delivers an unforgettable interpretation of the Screamin’ Jay Hawkins classic “I Put a Spell on You” (1956) inside the exhibition Social Works II at Gagosian, Grosvenor Hill, London. Hawkins’s song was famously covered by Nina Simone in 1965 and has since been performed and recorded by many other artists, from Bette Midler to Marilyn Manson. In 2015, Smith’s haunting rendition was featured on the album Nina Revisited... A Tribute to Nina Simone.