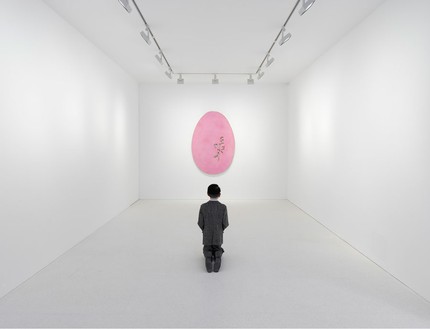 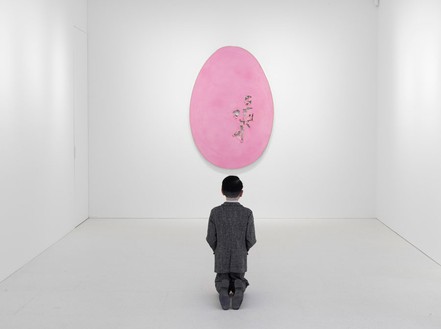 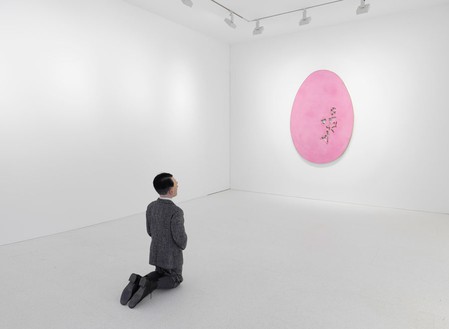 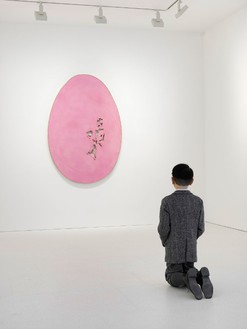 A few years ago I was in the storage of the US Army Center of Military History in Washington DC and the curator showed me a painting by Hubert Lanzinger, The Standard Bearer from 1935. The subject was a disturbing portrait of Adolf Hitler as Joan of Arc but what was most striking was the deep gash under his eye. In any other case that act would have been considered simple vandalism but in this case, considering the subject, it was an act of freedom expressed by an American soldier who was enraged by not having the real Hitler in front of him. Lucio Fontana’s actions against the holy space of the canvas could be also seen as vandalism but rather they are a gesture to free and open up the history of painting. Both Hitler and Fontana envisioned the end of God but from completely opposite positions. Hitler created the most diabolical horror witnessed by humankind in modern times; Fontana worshipped and found inspiration in the marvels of the universe, that infinite space where even God could disappear. It dawned on me that these two different fini (ends) of God find perfect synthesis in Maurizio Cattelan’s HIM.
—Francesco Bonami

Gagosian is pleased to announce La fine di Dio at the Davies Street gallery in London, curated by Francesco Bonami.

The exhibition puts in play two key artworks by two epochal artists who have probed the inextricable relationship of the sacred and profane to dramatic effect—Lucio Fontana, with his radical spatial propositions in the post-war period, and Maurizio Cattelan, with his dystopian pranks for the new millennium.

The exhibition takes its title from Fontana’s climactic painting of the early sixties, its hot pink, egg-shaped surface savaged by the thrusts of a sharp knife. Here Concetto spaziale, La fine di Dio is the altar at which Cattelan’s HIM, the figure of small boy visible only from the back, turns out to be none other than Adolf Hitler, kneeling in impossible supplication before an impossible atonement.

With a single, deft juxtaposition, the history of iconoclasm takes an exponential leap. 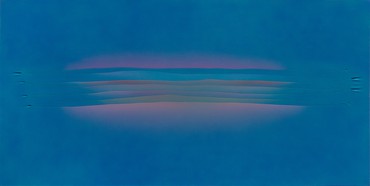 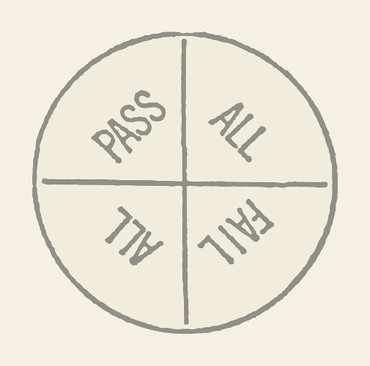