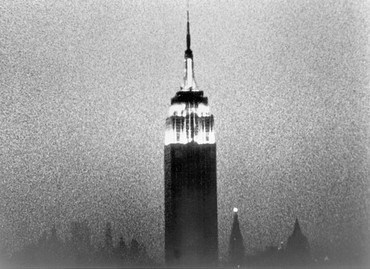 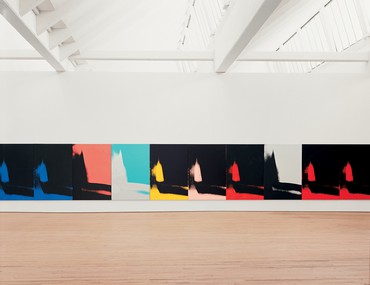 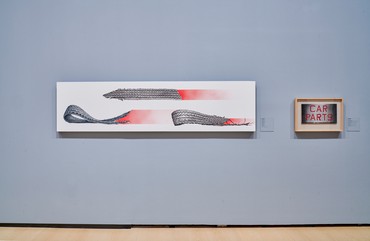 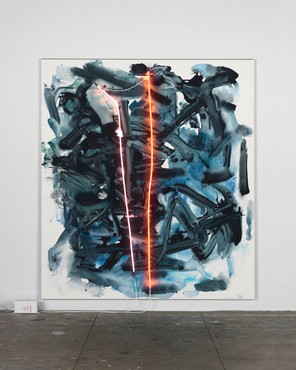 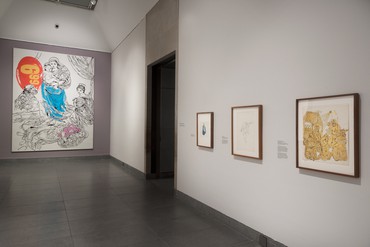 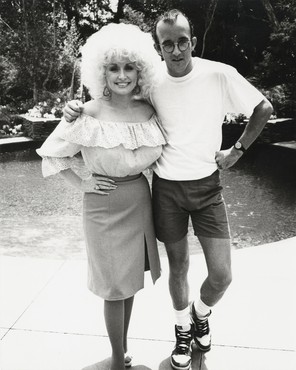 Photo Factory presents some of Andy Warhol’s earliest photographic works, offering a glimpse into his experimentation with the medium and how it served as a catalyst for his early silkscreen paintings, commissioned portraits, and commercial work. The exhibition features Polaroids of celebrities, artists, and friends; lesser-seen unique gelatin silver prints; Polaroid collages; 16mm film Screen Tests from the mid-1960s; and stitched photographs from Warhol’s final exhibition in 1987. 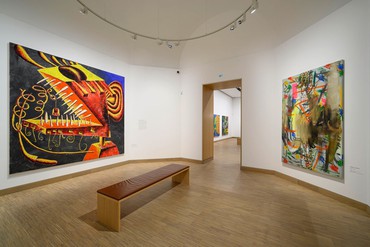 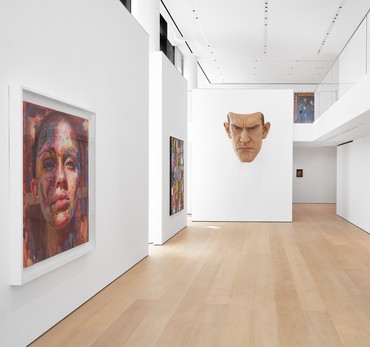 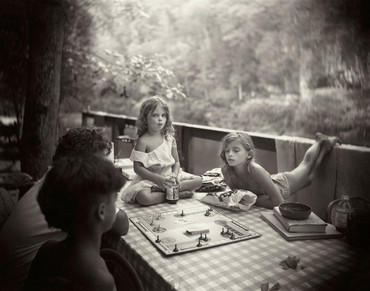 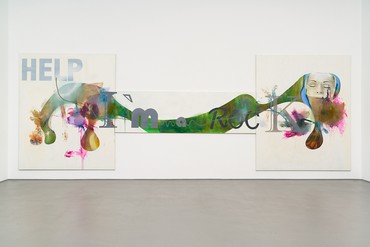 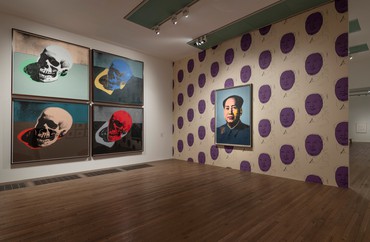 This major retrospective is the first Andy Warhol exhibition at Tate Modern in almost twenty years. In addition to the artist’s iconic pop images of Marilyn Monroe, Coca-Cola bottles, and Campbell’s soup cans, it includes works never before seen in the United Kingdom. Twenty-five works from his Ladies and Gentlemen series—portraits of Black and Latinx drag queens and trans women—are on view for the first time in thirty years. 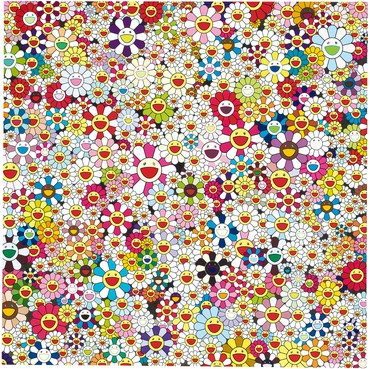 Happy! presents contemporary works produced by artists who aim to engage the viewer emotionally. In their works, as in life, sorrow and happiness are intertwined. The exhibition follows a multigenerational trajectory from the mid-twentieth century to today. Work by Jeff Koons, Takashi Murakami, Richard Prince, and Andy Warhol is included.