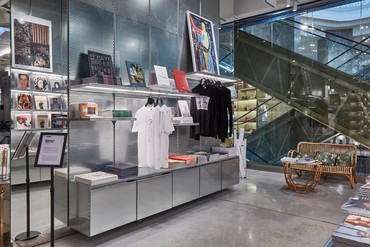 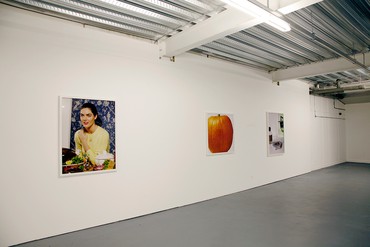 In this video, produced on the occasion of an exhibition of work by artists shortlisted for the Deutsche Börse Photography Prize 2011, Roe Ethridge speaks about his photographs of the of the 2000s. Describing his work as “American by default,” he discusses his subject matter and playing with the idea of the visual fugue, or devising sequences of pictures with multiple voices and counterpoints, as in a score or song. 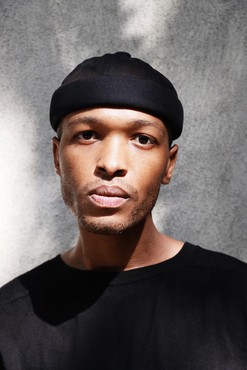 Gagosian is pleased to announce a new partnership with independent critic Antwaun Sargent. Sargent will collaborate with the gallery on a number of upcoming editorial and curatorial projects, including a series of four gallery exhibitions, as well as related features for the Gagosian Quarterly magazine. He will also be contributing to Gagosian’s online initiatives; his forthcoming interview with Roe Ethridge, focusing on conceptual and aesthetic crossovers between fashion and art photography, will be published in conjunction with Ethridge’s Artist Spotlight feature. 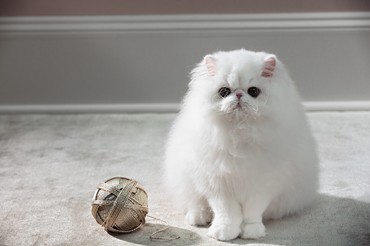 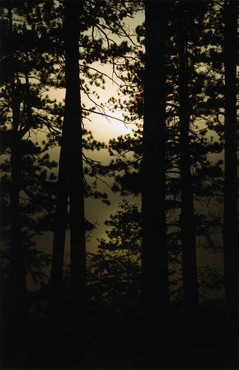 The Poetics of Place
Contemporary Photographs from the Met Collection

This installation of contemporary photography from the collection of the Metropolitan Museum of Art surveys the diverse ways in which contemporary artists have photographed landscape and the built world over the last half century. Work by Roe Ethridge and Sally Mann is included. 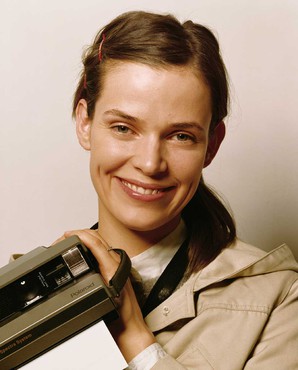 Nearest Neighbor is Roe Ethridge’s first solo museum exhibition in the United States. This mid-career survey presents more than fifteen years of the artist’s photographs, focusing on his shifts between the realms of commercial, fine art, and personal photography. The show is titled after the photographic term “nearest neighbor,” which refers to the type of sampling used when resizing a digital image. The exhibition also alludes to the personal nature of Ethridge’s work, as he regularly includes his family and friends, as well as himself, as subjects in his photographs. 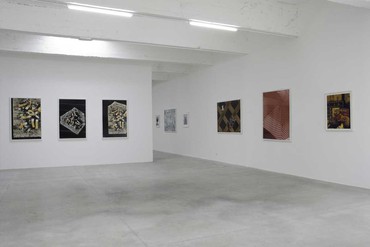 In this exhibition, Roe Ethridge melds conceptual photography with commercial work, including outtakes from his own shoots and borrowed images already in circulation in other contexts. With this democratic attitude, Ethridge works to capture the vivid and intimate details of his shifting locales within photography’s classic genres of portrait, landscape, and still life.