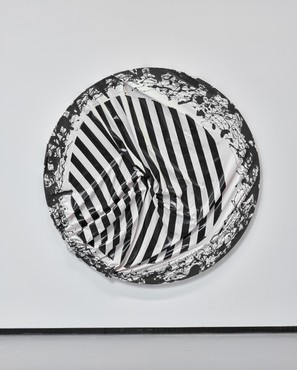 This exhibition, whose title translates to Fugues in Color, features works where paint escapes the confines of the canvas, with color consuming surrounding spaces, including walls, floors, and ceilings. The diverse variations of color extend into the architecture in close interaction with the Frank Gehry–designed building. Work by Katharina Grosse and Steven Parrino is included. 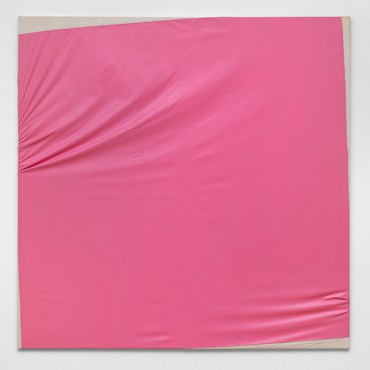 This exhibition is the first comprehensive retrospective of Steven Parrino’s work in the German-speaking world. The presentation includes early drawings and collages and several installations, and is accompanied by photographs of his concerts and videos. 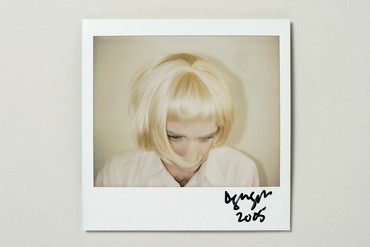 I Am a Problem

A gloomy and at the same time provoking parallel world unfolds in the exhibition space, in which works from the Museum für Moderne Kunst’s collection become protagonists of a narrative and enter into a dialogue with one another. The starting point for the staging is a myth about Maria Callas (1923–1977). Work by Douglas Gordon, Bruce Nauman, Steven Parrino, Taryn Simon, and Andy Warhol is included. 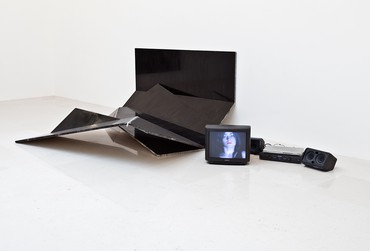 Engaging in post-punk abstraction, the physicality of Parrino’s work highlights iconoclasts and anti-culture, deviants and superheroes alongside the trajectory of Minimalism. Dancing on Graves is Parrino’s first institutional show in the US. The museum is presenting painting, sculpture, video, and works on paper.