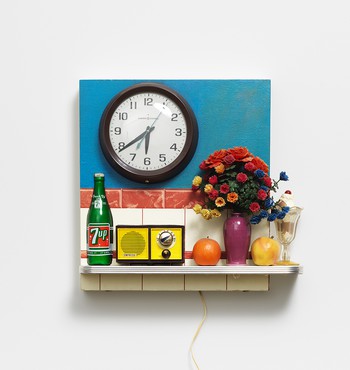 Join the Wildenstein Plattner Institute (WPI) for a conversation on how archival research intersects with and supports the development of catalogues raisonnés. Samantha Rowe, a digital archivist and research associate at WPI, and Huffa Frobes-Cross, project manager for the Tom Wesselmann catalogue raisonné to be published by WPI, will discuss how their roles can both prove integral to each other’s discoveries and diverge completely. The event will also offer an exclusive look at the Tom Wesselmann Papers sourced from the artist’s archives. To join, register at zoom.us. 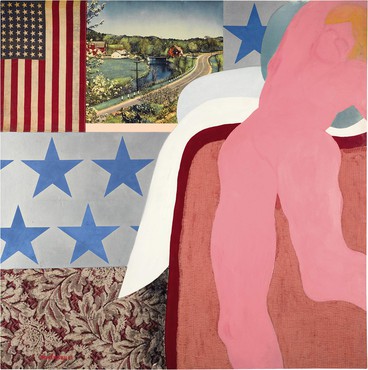 The Legacy of Tom Wesselmann
Estate Management and Catalogue Raisonné

As part of Gagosian’s Building a Legacy program, Jeffrey Sturges, director of exhibitions for the Estate of Tom Wesselmann; Susan Davidson, curator and art historian; Huffa Frobes-Cross, Tom Wesselmann catalogue raisonné project manager at the Wildenstein Plattner Institute; and Rani Singh, director of special projects at Gagosian, will discuss the steps involved in transitioning from a working artist’s studio to an estate. They will also speak about the decision to publish the catalogue raisonné as a digital-only volume, as well as the forthcoming printed monograph on the Great American Nudes, edited by Davidson and with an illustrated chronology by Lauren Mahony. To join, register at zoom.us. 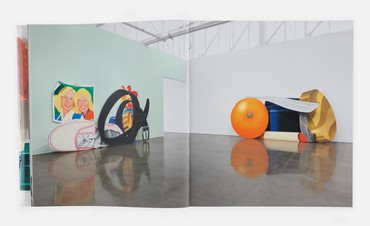 Tom Wesselmann: Standing Still Lifes is available for online reading from August 30 through September 28 as part of the From the Library series. The publication features nine monumental works made by Wesselmann between 1967 and 1981, shown together for the first time as a complete series in 2018 at Gagosian, 555 West 24th Street, New York. Each large-scale work comprises multiple canvases, both hanging and standing, shaped according to the outlines of the commonplace objects that they depict. The catalogue features a text by Ara H. Merjian, a conversation between Michael Craig-Martin and Jeffrey Sturges, and a chronology by Lauren Mahony. 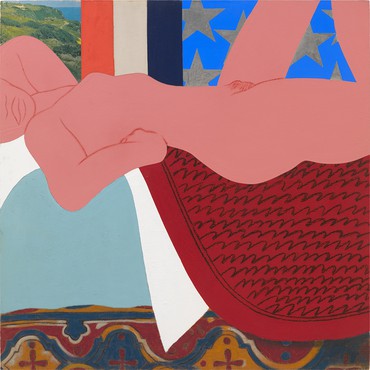 The Wildenstein Plattner Institute (WPI), in partnership with the Estate of Tom Wesselmann, announces the preparation of a digital catalogue raisonné of the works of Tom Wesselmann. The first installment will be published on the Great American Nudes series. In advance of publication, a publicly available searchable database of all works recorded by the artist’s Estate, which incorporates ongoing research for the forthcoming catalogue raisonné, called the Tom Wesselmann Digital Corpus, has been launched.

Parallel with this effort, the Estate of Tom Wesselmann, Almine Rech, and Gagosian are also pleased to announce the forthcoming publication of Tom Wesselmann: The Great American Nudes. Edited by Susan Davidson, the monograph will be the first comprehensive publication dedicated to Wesselmann’s most famous body of work, made between 1961 and 1973. The book will include full color reproductions of each artwork, as well as related drawings, studies, and relevant works from associated series.

For collectors to confirm that a work in their possession will be included in the digital catalogue raisonné, please visit wpi.art to begin the submission process.

Featuring works from the early twentieth century to today, The Paradox of Stillness examines the notion of stillness as both a performative and a visual gesture. More than sixty-five artists present object-based art, pictures, and actions staged by live performers to test the boundaries between stillness and motion, mortality and aliveness, and the still life and the living picture. Work by Urs Fischer, Piero Manzoni, Cindy Sherman, Tom Wesselmann, and Franz West is included. 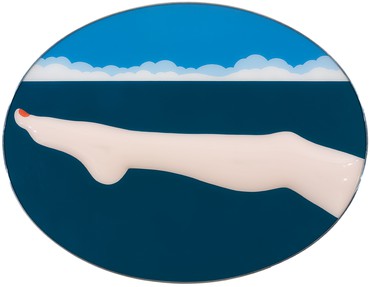 This focused survey explores a number of specific aspects of Tom Wesselmann’s work and production, including their relationship to postwar economic abundance, Victorian and post-Victorian sexuality, and questions of female agency. 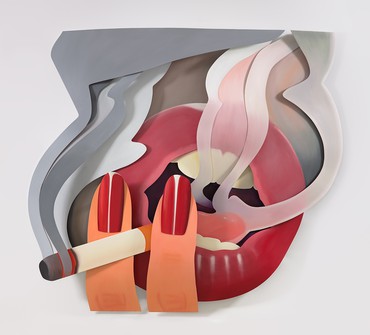 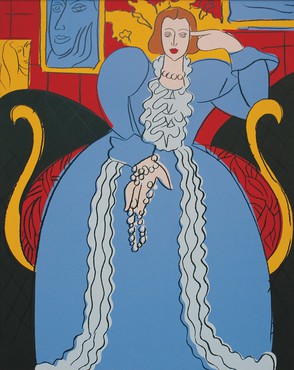