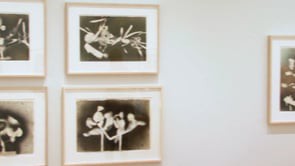 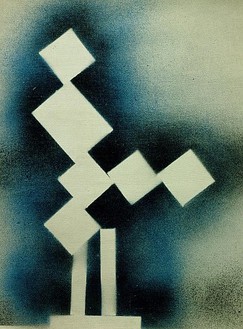 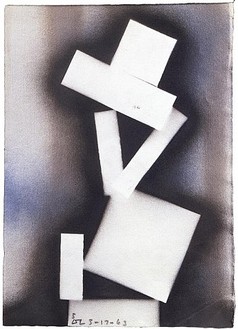 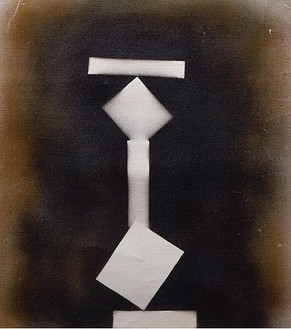 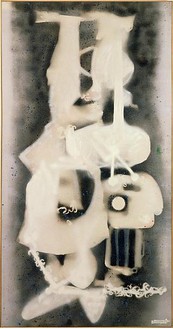 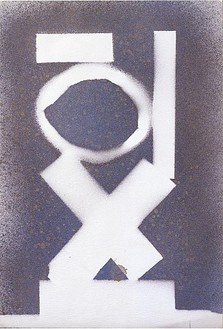 American sculptor David Smith produced a distinctive body of work using commercial aerosol paint almost immediately upon its invention in the mid-nineteen-fifties. Wielding the spray can with the assurance of a welder's torch and the immediacy of a paintbrush, Smith combined the sensations of sculpting, painting, and drawing. In these works on paper and canvas the artist freely explored the interplay of mass and weightless form.

David Smith: Sprays, curated by Candida Smith, the artist's daughter, and Peter Stevens, Director of the David Smith Estate, is the first in depth exhibition of the artist's Sprays in nearly thirty years. The exhibition includes more than seventy works on paper and canvas dating from 1958 to 1964, many of which have not been exhibited before and three related sculptures. A fully illustrated catalogue with an introduction by Candida Smith and an essay by Peter Stevens accompanies this exhibition.

Smith first exhibited the large Sprays on canvas as a group in 1959. He often spoke of his ambition to break down the boundaries between the media of drawing, painting and sculpture. Comprising monumental paintings, narrow vertical canvases, and intimate works on both canvas and paper, the Sprays evoke objects and atmospheres, realities and illusions, presences and absences.

The caveman from Altamira to Rhodesia had reproduced true reality by the eidetic image. This image even today defies word explanation as does any art.
—David Smith, 1952

Smith was open to inspiration from visual and emotional source material wherever he found it, from Neolithic art to twentieth century automotive paint products. The direct process of the Sprays provided an ideal method for Smith to extend his exploration of the visual themes and variations in his welded metal sculpture. In the Sprays the loose improvisations of the Voltri series, constructed from found iron elements, and the bold geometries of the Cubis, Zigs, and Primo Pianos all found new form. The relationship of space and mass is reversed; the subject functions as an absent form removed from a solidified atmospheric ground. The visual drama unfolds in layers. White stenciled forms, bands or areas of colored paint, individual droplets of the sprayed enamel, shadowing caused by the spray edging under the masking objects, and strokes of white gouache or oil all coalesce into unified compositions. Whether they depict a solid geometric construction, a charged array of chaotic forms, or a transitional state between these two extremes, the Sprays are intricately constructed painterly images that reveal Smith's boldly inclusive artistic reach.

David Smith was born in 1906 in Decatur, IN. After briefly attending college at Ohio University, the University of Notre Dame, and George Washington University, he moved to New York in 1926, where he studied painting full-time at the Art Students League. During the 1930s he began to focus on sculpture, creating welded constructions using found objects and forged metal. Smith moved permanently to Bolton Landing, in upstate NY, in 1940. Smith died in a car accident near Bennington, VT, in 1965. Major exhibitions of his sculptures, paintings and drawings have been presented in the U.S., Europe and Asia, including retrospectives organized by the Museum of Modern Art, New York (1957); the Los Angeles County Museum of Art (1965), the Solomon R. Guggenheim Museum, New York (1969); the Staatsgalerie Stuttgart (1978); the Whitney Museum of American Art, New York (1979); the Hirshhorn Museum,Washington, D.C. (1982); the National Gallery of Art, Washington, D.C. (1982); the Sezon Museum of Art, Tokyo (1994); MNCA, Reina Sofia, Madrid (1996); and Storm King Art Center, New York (1997-1999). Most recently, a centennial retrospective organized by the Solomon R. Guggenheim (2006) traveled to the Centre Pompidou, Paris, and Tate Modern, London. 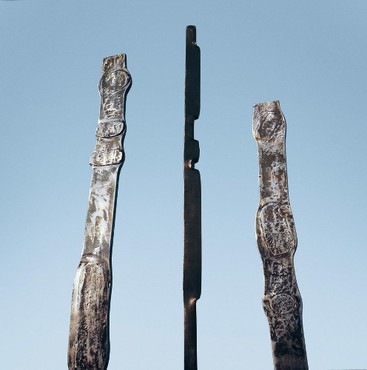 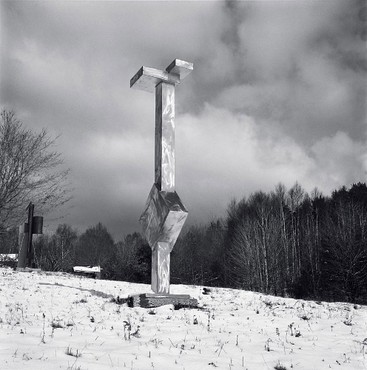 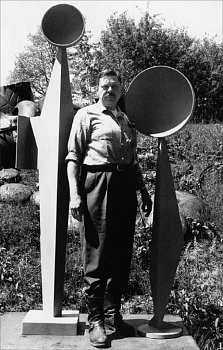 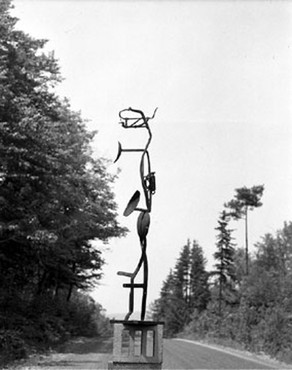