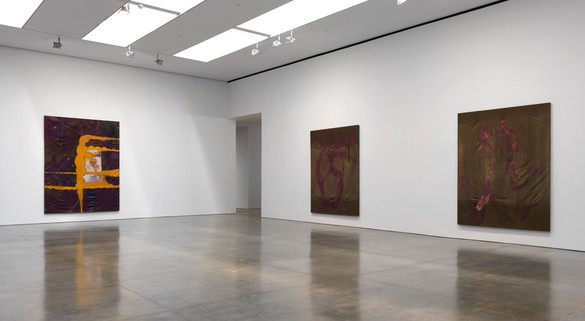 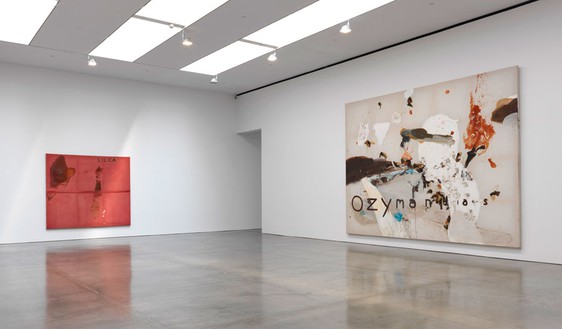 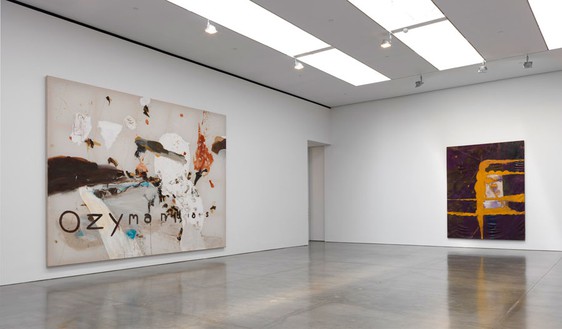 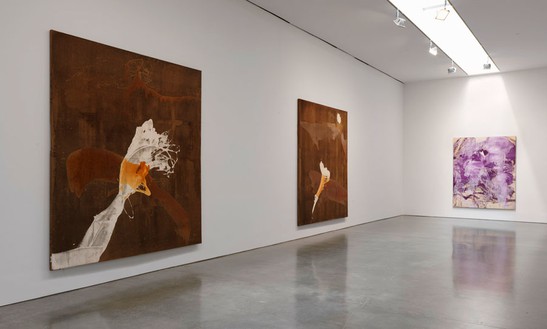 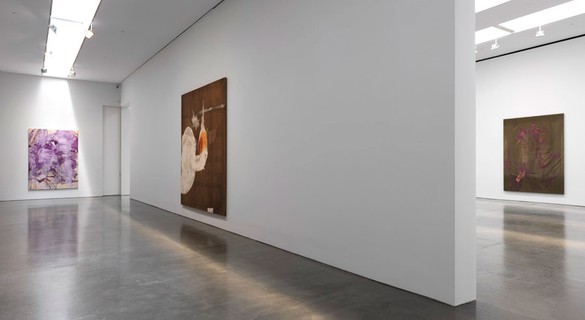 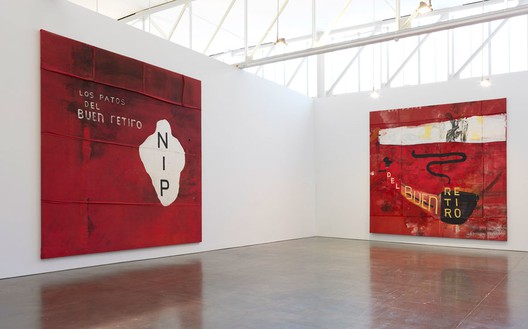 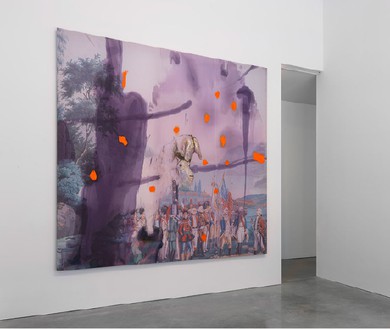 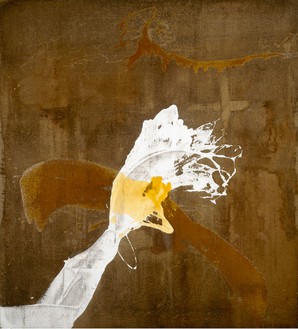 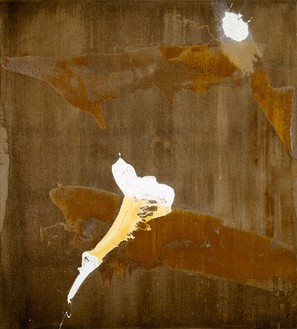 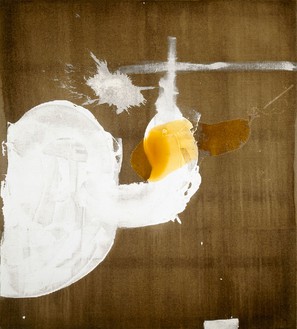 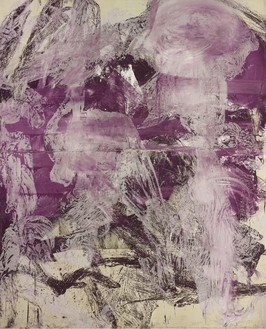 A lot of what I do is about being in the moment…The residue of what happens; that's what's in the paintings.
—Julian Schnabel

Gagosian is pleased to present “View of Dawn in the Tropics: Paintings, 1989–1990,” an exhibition of paintings by Julian Schnabel that are being shown in New York for the first time, twenty-five years after they were made.

In the late 1980s and early 1990s, Schnabel approached painting as an act as susceptible to chance and circumstance as life itself. Working in the wake of American antecedents such as Robert Rauschenberg and Cy Twombly—who brought a certain sense of freedom to bear on their evident romance with European art and aesthetics—Schnabel made audaciously scaled paintings and sculptures whose richly hybrid sources were expressed in an attitude of baroque excess combined with improvisational daring. Broken plates, Kabuki theater backdrops, tarpaulins and boxing mats; thickly applied oil paint, collage, viscous resin, and flat digital reproduction; fragments of text in different languages: these are just some of the diverse materials with which Schnabel engages life's grand themes—sexuality, obsession, suffering, redemption, death, and belief.

For Paintings With and Without Bingo and Ozymandias, executed en plein air on the site of a ruined neoclassical building during a sojourn in Florida, Schnabel used old tarpaulins, sailcloth, and rolls of velvet as grounds on which to render reflections of his immediate surroundings subject to uncontrollable forces, from tropical storms to his dog Bingo's seemingly random but deliberate paw prints. These paintings, and others made in similarly unorthodox conditions in Montauk and San Sebastian, reveal an individualistic interplay between site and mark-making, both intentional and incidental, that eschews pictorial hierarchies of authorship, subject, and style.

Schnabel’s persistent allegiance and magnanimous, catch-all approach to painting attests to the palimpsest of emotion, memory, and chance that drives a gleaner's relationship to material and image: from collected words and phrases to allusions to specific moments, places, friends, and family, and narratives of surface, materiality, and studio process. These visceral paintings—where velvet is drenched in sea water, or tablecloths are doused in paint and used as sponges on visibly patched tarpaulins—embody an alternative, iconoclastic approach to “the sacred cloth,” shared with the aforementioned American forbears, as well as kindred spirits Francis Picabia, Yves Klein, Alberto Burri, and Sigmar Polke, to name but a few. There is no substitute for the authenticity of Schnabel's gesture; twenty-five years after their making, his elegant yet exuberant and intrepid paintings have renewed vigor and urgency, anticipating the gestural, aleatory, and readymade painting so pervasive among emerging artists today.

“Julian Schnabel: An Artist Has A Past (Puffy Clouds and Strong Cocktails),” an exhibition of fifteen paintings produced over the past decade, will be on view at Dallas Contemporary from April 11–August 10, 2014.

Draw a Family, a fully illustrated book focusing on Schnabel's paintings of the past forty years, was published by Karma in April of 2014.

Schnabel lives and works in New York City and Montauk. 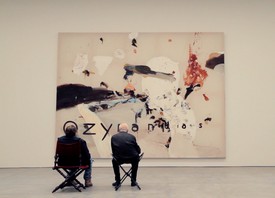 Julian Schnabel and John Richardson reflect on Schnabel’s early paintings and the 2014 exhibition View of Dawn in the Tropics: Paintings 1989–1990. 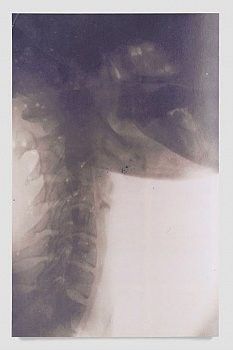 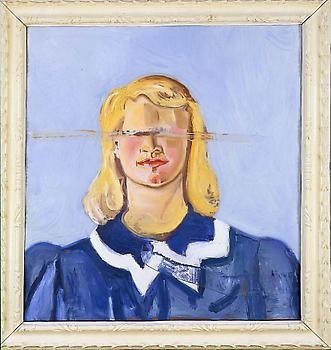 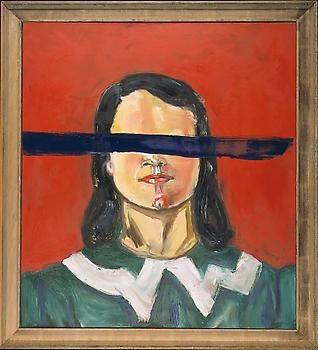