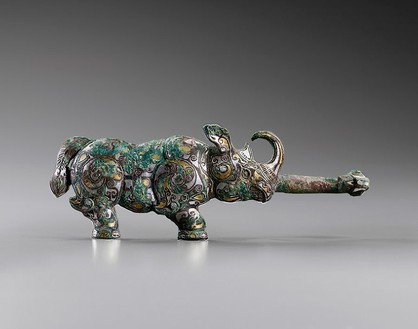 Daigou in the shape of a rhinoceros, Warring States period (481–221 BCE) 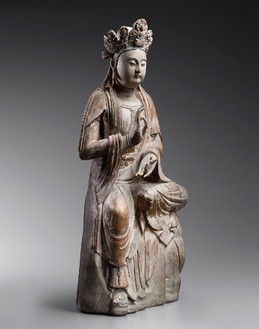 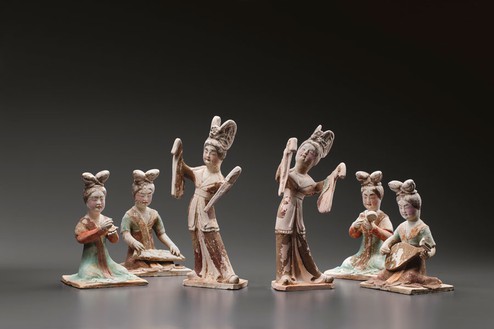 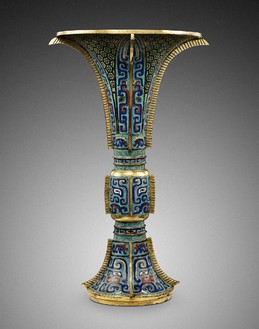 On the occasion of Asia Week New York, Brussels-based dealer Gisèle Croës is pleased to present “From this Life to Eternity: Chinese Art Treasures,” an exhibition of exceptional Chinese antiquities at Gagosian New York.

The exhibition brings together more than fifty works, each of which epitomizes the technical perfection and artistic creativity of a respective region and era, from early Shang Dynasty (c. 1600–1050 BC) to Ming dynasty (1368–1644). On display are fine examples of Huanghuali furniture from the Ming dynasty, a set of striking scholars' rocks, and two masterpieces of Buddhist sculpture: a Song dynasty wooden figure of Guanyin (c. 12th century), and a monumental Ming dynasty gilt-lacquered bronze guardian figure.

For centuries, bronze vessels played an essential role in ceremonies connecting the living and the dead. They were also a symbol of dynastic power. These rare artefacts are a special focus for Croës. In addition to Shang dynasty Gu and Xian vessels is an almost life-size bronze horse of rare quality and scale from the Eastern Han period: a magnificent artefact of the new Chinese Empire. Rare earthenware sculptures from the Han and Tang dynasties, including a set of six delightful female court musicians and dancers, are also included. The exhibition offers a glimpse of the extraordinary breadth of subjects from which the artists and artisans of ancient China drew inspiration.

For the past thirty years, Gisèle Croës Arts d’Extrême-Orient has promoted the understanding and appreciation of Oriental Art. Since 1980 Croës has participated in the European Fine Art Fair, Maastricht; the international Asia Art Fair, New York; and the Biennale des Antiquaires, Paris. Her exhibition program is accompanied by beautifully designed and scholarly catalogues. 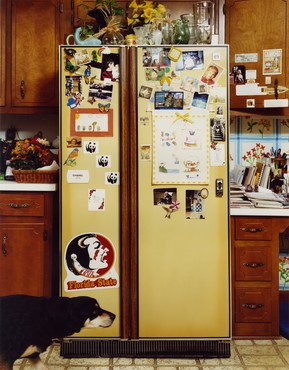 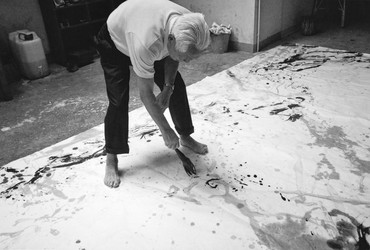 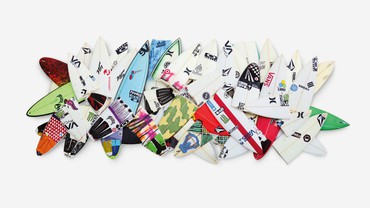 The Fletcher Family
A Lifetime in Surf