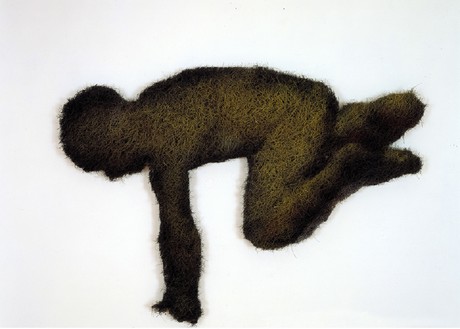 Richard Artschwager forged a unique path in art from the early 1950s through the early twenty-first century, making the visual comprehension of space and the everyday objects that occupy it strangely unfamiliar. His work has been variously described as Pop art, because of its derivation from utilitarian objects and incorporation of commercial and industrial materials; as Minimal art, because of its geometric forms and solid presence; and as conceptual art, because of its cool and cerebral detachment. But none of these classifications adequately define the aims of an artist who specialized in categorical confusion and worked to reveal the levels of deception involved in pictorial illusionism. In his work, an anonymous sheet of walnut-pattern Formica is both itself and a depiction of a wooden plane; a table or chair is furniture, sculpture, and image all at once; and a painting or sculpture can be a “multi-picture” or “three-dimensional still life.” Artschwager foregrounded the structures of perception, striving to conflate the world of images—which can be apprehended but not physically grasped—and the world of objects, the same space that we ourselves occupy. His last body of work marked a departure from his previous series, in that the images he composed from sources in popular culture communicated overt, if deadpan, allusions to contemporary political issues. 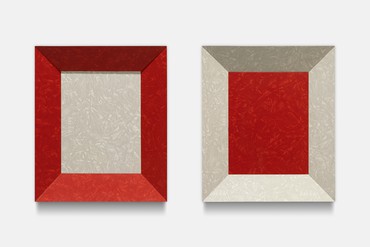 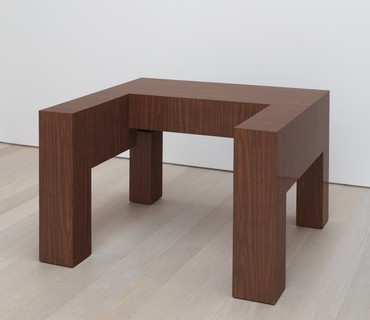 Live in Your Head
Richard Artschwager’s Cabinet of Curiosities 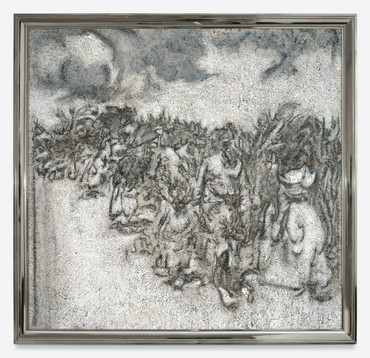 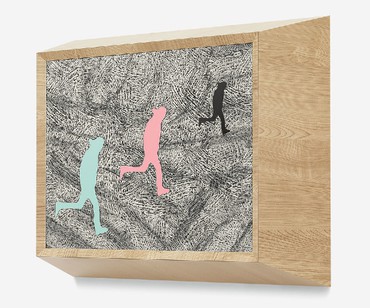 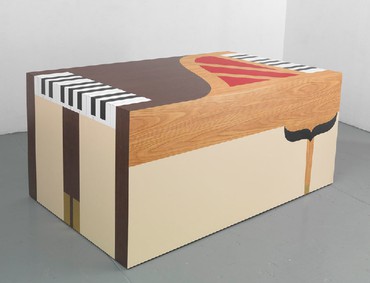 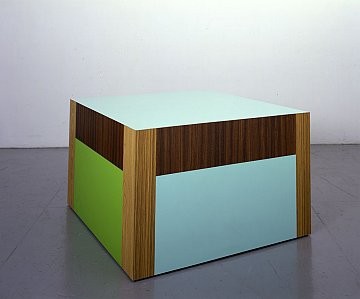 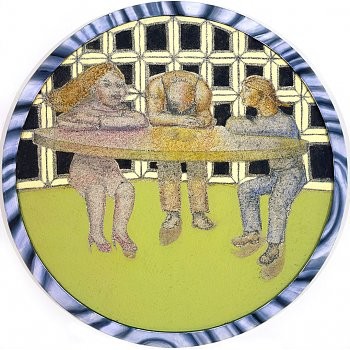 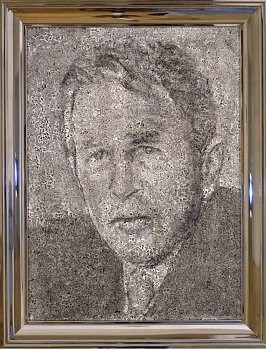 See all Exhibitions for Richard Artschwager 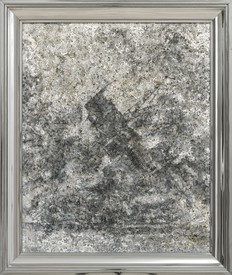 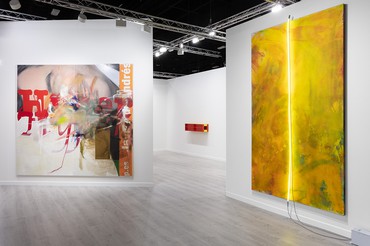 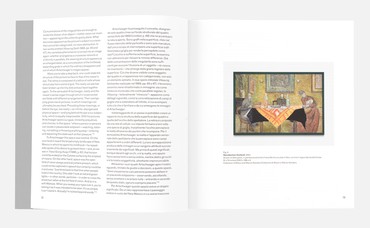 Richard Artschwager is available for online reading from April 19 through May 18 as part of the From the Library series. This book was published on the occasion of Richard Artschwager at Gagosian, Rome. It focuses on seventeen works from a key period in the artist’s varied career, 1964 to 1987, which demonstrate his ability to rearrange the structures of perception, bringing the deceptive pictorial world of images into direct confrontation with the concretely human world of objects. The bilingual publication (English/Italian) features a new essay by curator Dieter Schwarz. 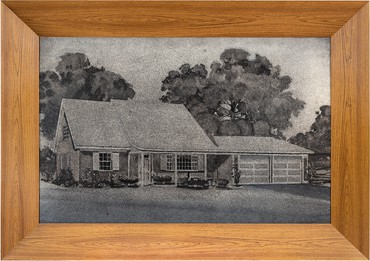 On the occasion of Richard Artschwager at Gagosian in Rome, join us for a conversation about the artist with Richard Armstrong, director of the Solomon R. Guggenheim Museum and Foundation, and artist John Torreano, longtime friends of Artschwager’s. Alongside contemporaries such as Robert Rauschenberg and Cy Twombly, Artschwager was a key figure in twentieth-century American art, forging a maverick path by confounding the traditional limits of art and reconfiguring the visual comprehension of space. The pair will discuss the genre-defying and often cerebral work of the late artist, whose varied career demonstrates his ability to rearrange the structures of perception. To join the online event, register at eventbrite.com.

See all News for Richard Artschwager 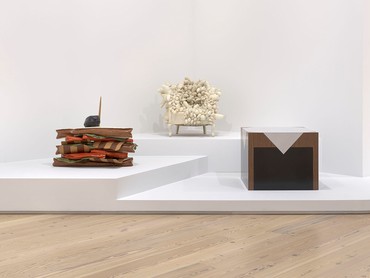 Making Knowing: Craft in Art, 1950–2019 foregrounds how visual artists have explored the materials, methods, and strategies of craft over the past seven decades. Some expand techniques with long histories, such as weaving, sewing, or pottery, while others experiment with clay, beads, and glass, among other mediums. Work by Richard Artschwager and Sterling Ruby is included. 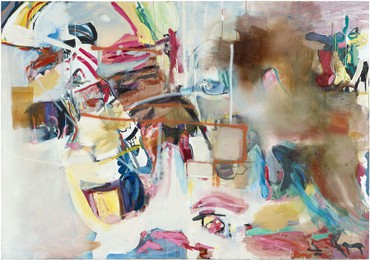 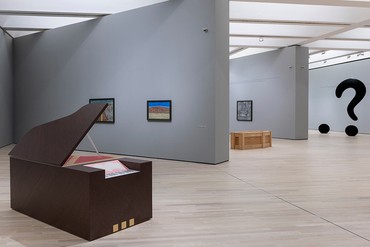 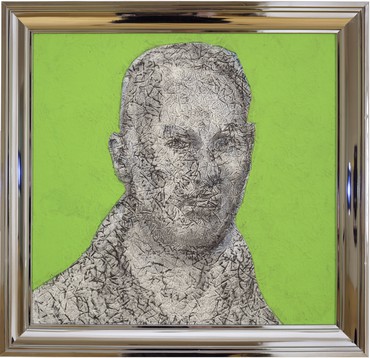