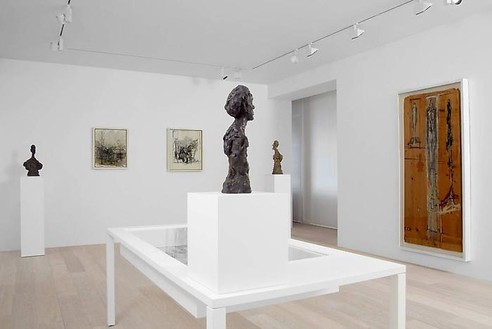 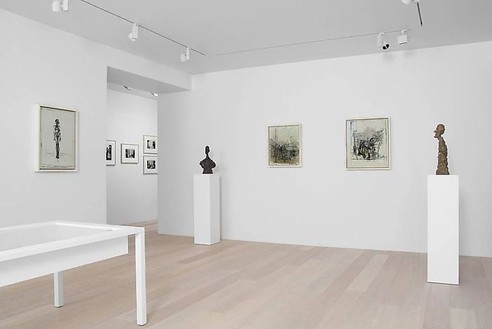 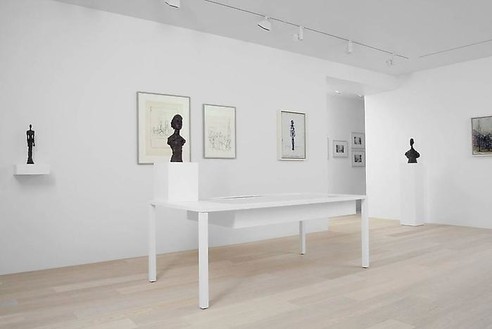 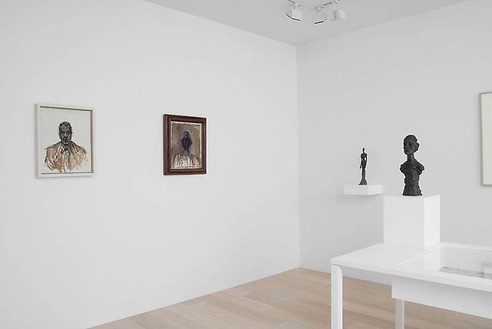 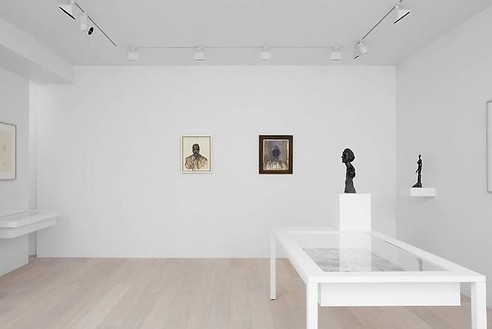 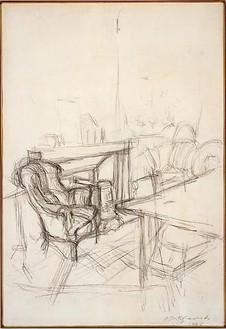 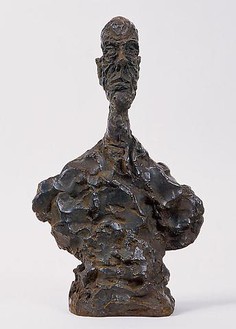 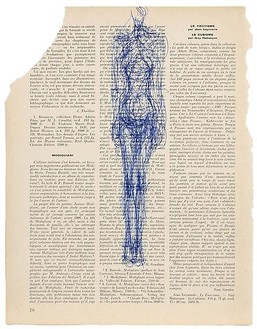 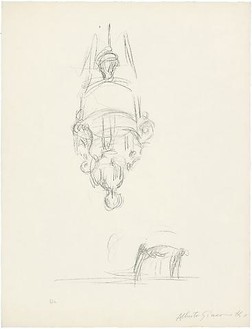 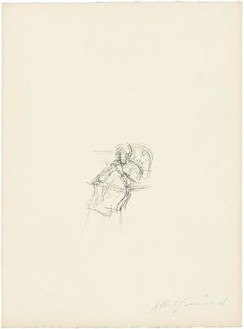 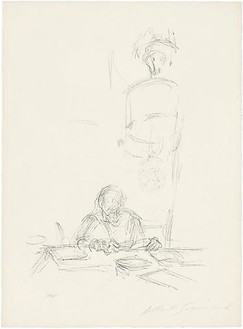 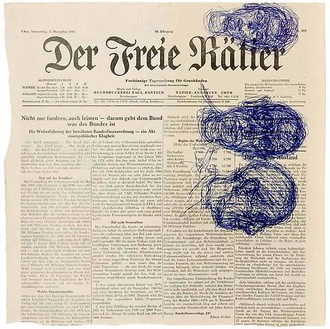 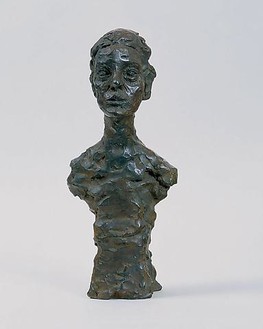 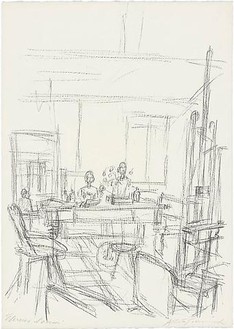 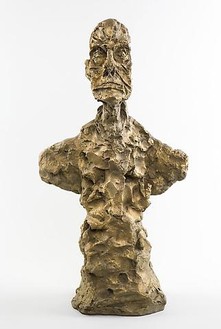 RELATIVITY OF ALL THINGS, and the mountains in Stampa? They are here and they will remain, like the forest.
—Alberto Giacometti

To inaugurate the new gallery in Geneva, Gagosian is pleased to present Giacometti in Switzerland, an exhibition of rarely seen sculptures, paintings, and works on paper by Alberto Giacometti, as well as documentary material drawn from the archives of his estate.

Giacometti in Switzerland focuses on the works that Giacometti produced in Stampa, a town in the Bregaglia valley near the Italian border where he was born, and in Geneva, where he spent time during World War II. From its spectacular, almost anthropomorphic, mountainous landscapes to the incidental details of village streets, Stampa remained an inspiration to Giacometti throughout his life. Though intimate in scale and character, Gagosian’s first solo exhibition of Giacometti’s work—following important group exhibitions at Gagosian London and Gagosian New York in which his work has featured prominently—encompasses the breadth of his prodigious career, from an early still-life drawing to a Buste d’homme of 1965. Between these two markers are other still lifes, portraits, and figure studies—including drawings in ink and pencil, paintings on cardboard and canvas, and lithographs—as well as sculptures in plaster and bronze.

Throughout his life Giacometti remained fascinated by the existential challenges and ineffable mysteries of the human figure and psyche, which he explored in the portraits or likenesses that he produced of family, friends, and colleagues. His mother, for example, became a central focus in a series of works that include the plaster bust Tête de la mere (1927–30) as well as drawings and lithographs of her reading and sitting. Giacometti’s portrayals convey the strength of his emotional attachment to her as well as his conceptual and formal attention to the charged space that a single person occupies, which he called “the void.” Long after his mother’s death, he continued to work in the solitude of the Stampa studio as a respite from his busy life in Paris; Buste d’Homme (dit New York I) (1965)—modeled after his brother Diego as well as other male models in an attempt to create the “anonymous portrait”—and Buste d’Annette X (1965), one of the many portraits that he made of his wife, were both produced there and shown in his retrospective at the Museum of Modern Art in New York in 1965.

Giacometti in Switzerland is curated by Véronique Wiesinger, director of the Fondation Alberto et Annette Giacometti in Paris, who is also responsible for the catalogue raisonné of Alberto Giacometti.

A fully illustrated catalogue with an essay by Véronique Wiesinger will accompany the exhibition. 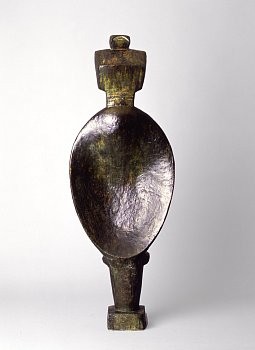