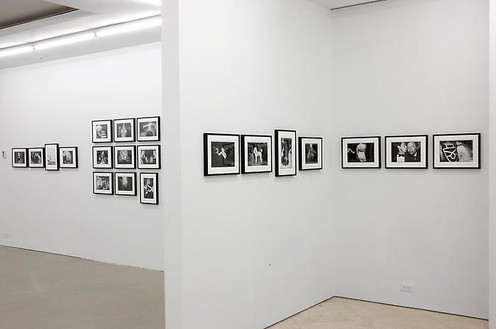 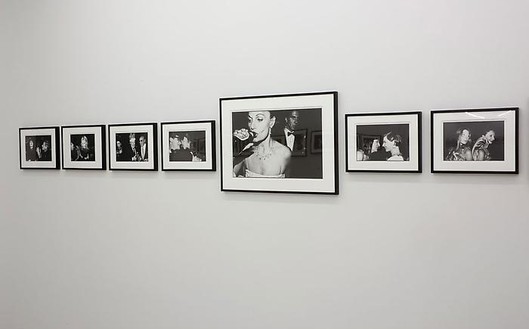 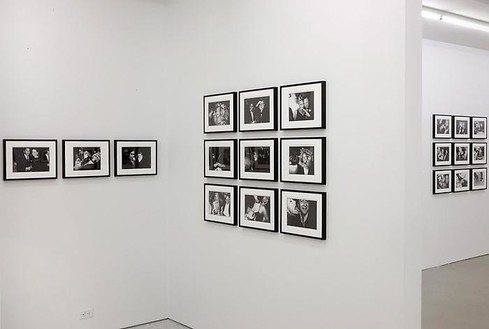 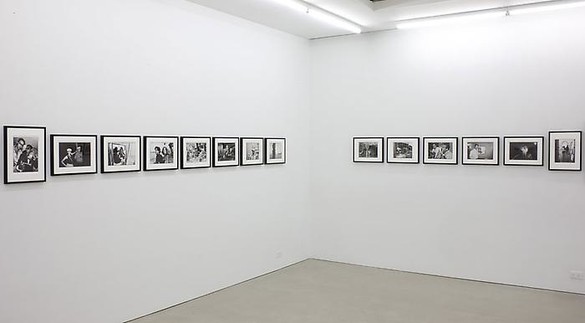 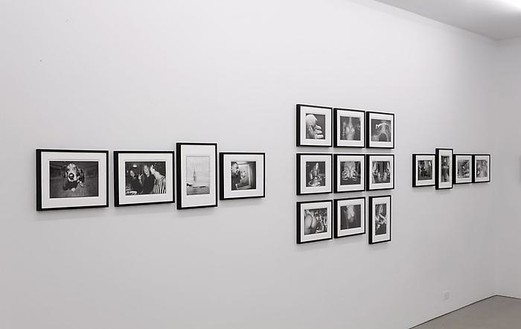 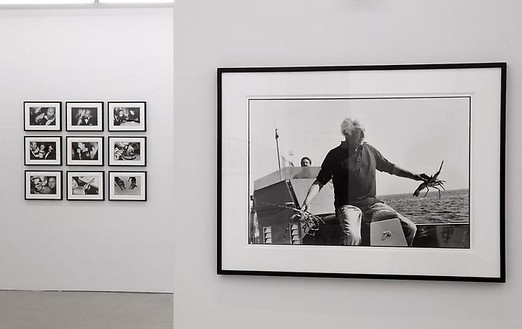 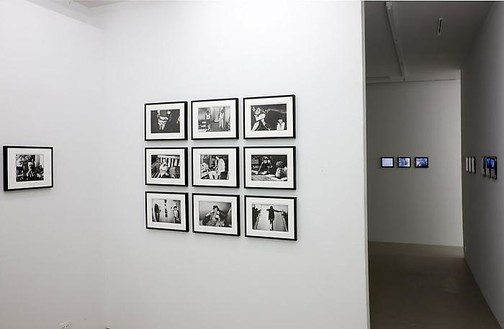 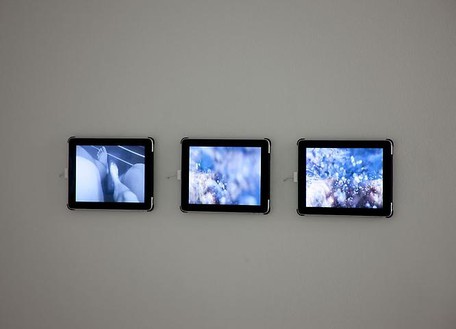 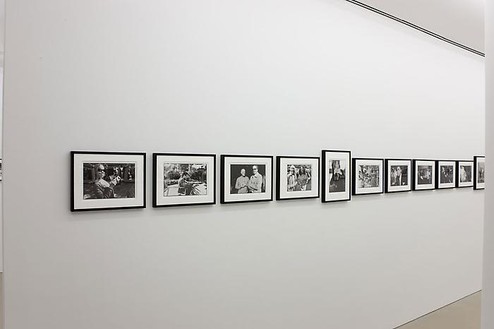 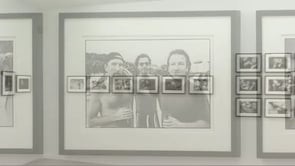 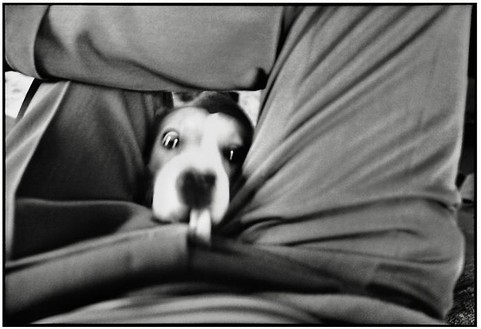 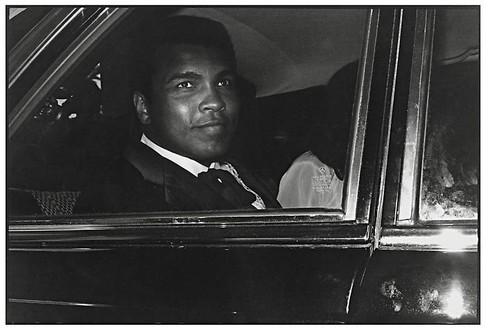 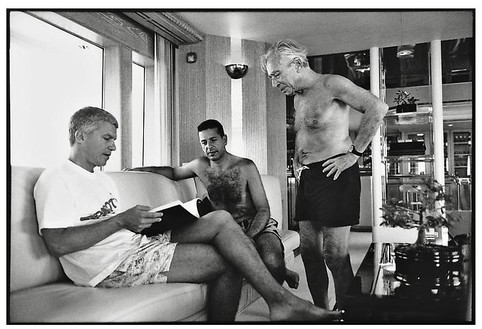 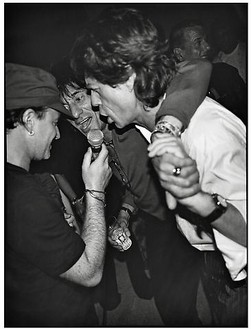 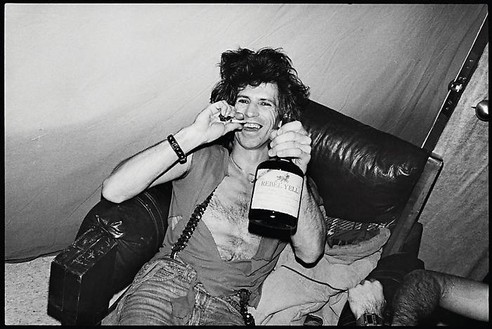 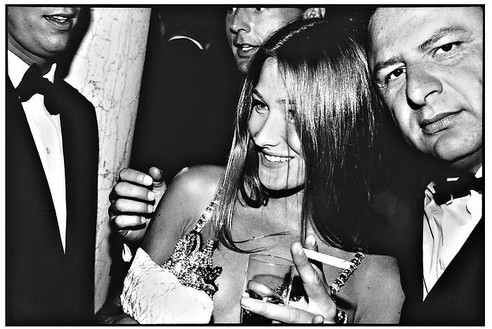 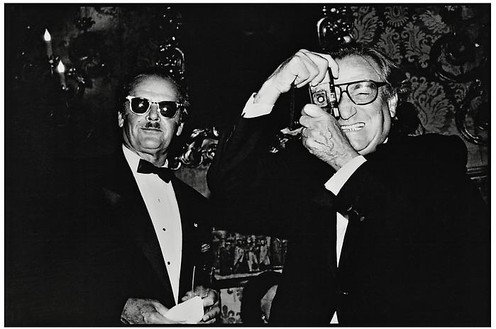 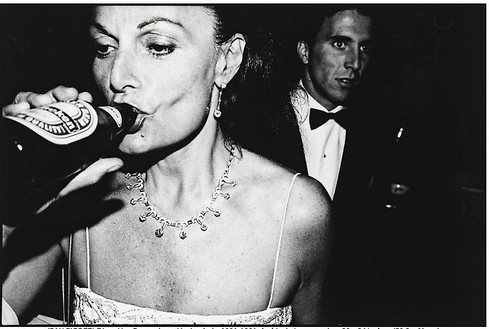 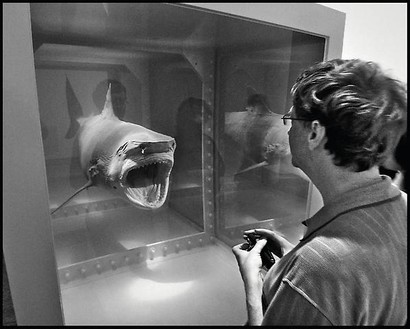 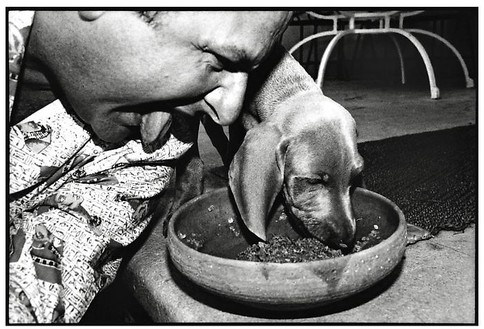 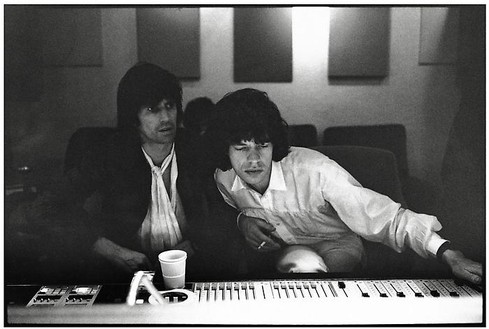 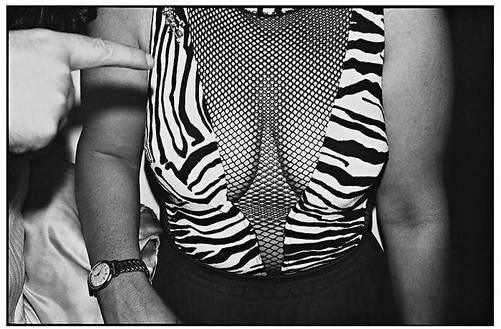 Cartier-Bresson said that a photographer must be a hidden observer. I put myself in my pictures. That’s how little I am hidden.
—Jean Pigozzi

Gagosian Gallery is pleased to present an exhibition by Jean Pigozzi.

Photographer, collector, philanthropist and businessman, Pigozzi has spent much of the past four decades compiling a frank and lively photographic catalogue of the international glitterati with which he surrounds himself. Instead of writing a diary, he has kept a visual journal of his friends and social calendar, producing a brand of high-society portraiture that conveys his preference for celebrating life in the limelight, embracing the company of the rich and famous rather than stalking celebrities with a telephoto lens to reveal their secrets. The well-known series Pigozzi & Co. that he began in the 1970s turned the typical conception of the paparazzo on its head by inserting the photographer among his famous subjects, such as Gianni Agnelli, Mick Jagger, Jack Nicholson, and Diane von Furstenberg. In recent years, his attention has shifted to portraiture, casual, low-key moments, and travel photographs.

At once insider and outsider, Pigozzi provides extended access to a world that is usually hidden from sight. His small Leica camera goes everywhere with him as an extension and defining element of his identity. In a photograph with Carla Bruni (1991), he poses for his own camera while Bruni gazes out to the side of the frame, flirtatiously engaged with an unseen subject. Diane and Jean Pigozzi, Geneva Switzerland (1991) reveals an endearing sense of play, as he snaps the cartoon-like face of his dog appearing between his legs, nuzzling his crotch; while his portrait of Bill Gates before the jaws of Damien Hirst’s notorious shark (2007) is at once humorous and iconic.

Elsewhere, Pigozzi uses his camera to scrutinize the social dynamics of intimate relationships; at Mick Jagger’s birthday party at Villa Dorane in Antibes (1999) Bono, Ron Wood, and Jagger embrace around a microphone. Or he captures potent individual portraits, such as Muhammad Ali gazing from a car with an expression of self-satisfaction, his face lit by the flash of cameras (1978, New York City); or Keith Richards, backstage at a Rolling Stones concert, swigging from a bottle and smoking a cigarette (1981). The intimacy of many of these moments reflects Pigozzi to be a perceptive and trusted friend as well as a fan.

Jean Pigozzi was born in Paris in 1952. He attended Harvard University, where he studied film and photography. After graduating, he worked in film and television. He began photographing celebrity life in the 1960s. An avid contemporary art lover and collector, he owns the largest collection of contemporary African art in the world, exhibited as, “African Art Now: Masterpieces from the Jean Pigozzi Collection,” The Museum of Fine Arts, Houston in 2005 (which travelled to the National Museum of African Art, Washington, DC). The first solo exhibition of his photography was at Musée d’art moderne, Paris (1974). Last year, the Helmut Newton Foundation, Berlin exhibited his work in the exhibition “Pigozzi and the Paparazzi.” In the summer of 2010, his work was exhibited at Les Rencontres D’Arles Photographie, Arles. 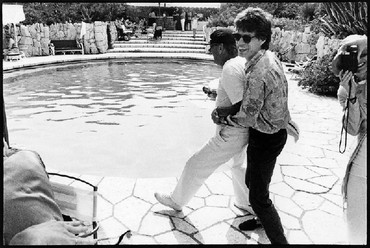 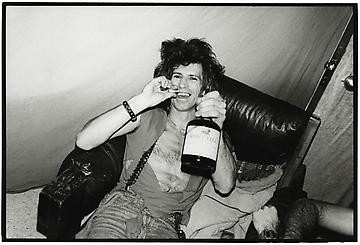