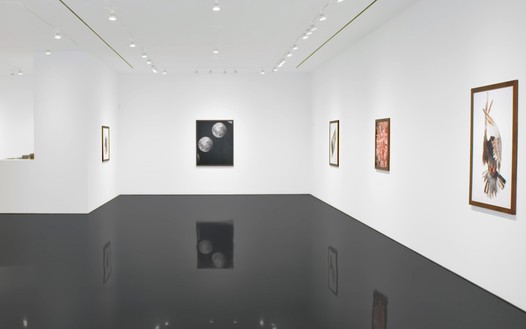 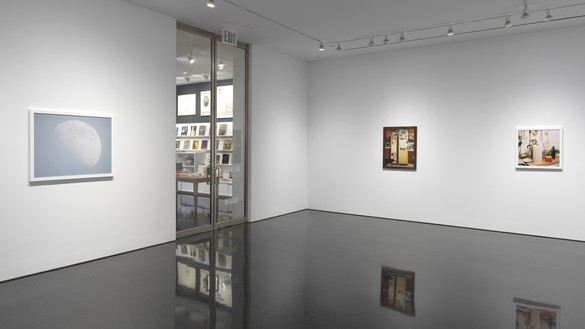 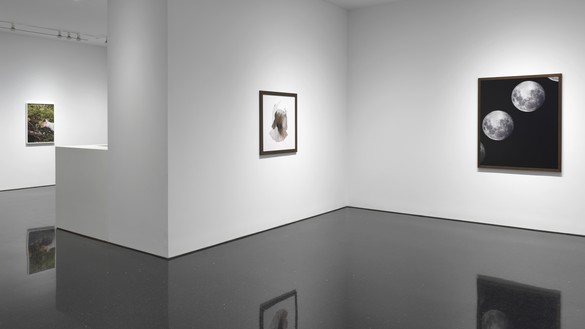 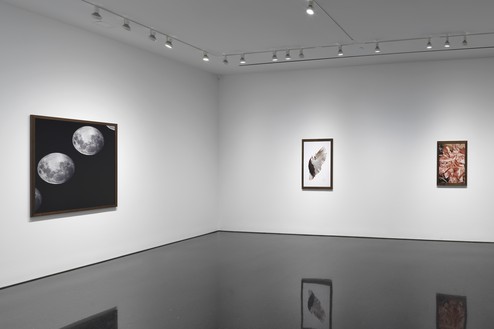 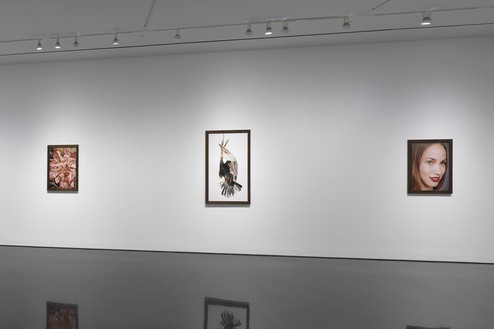 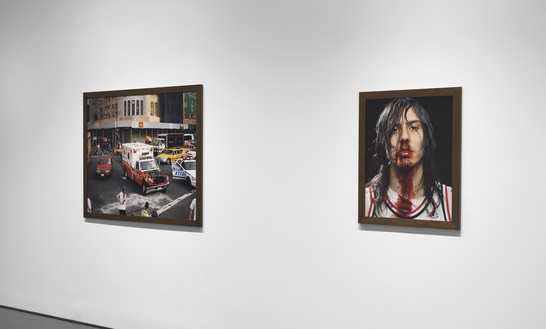 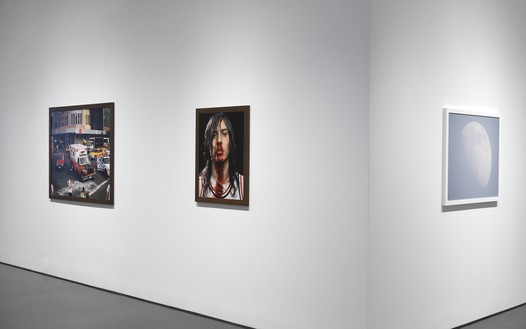 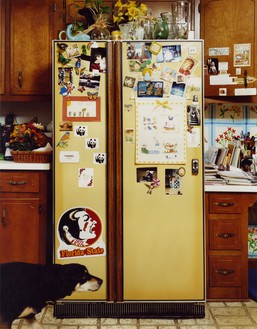 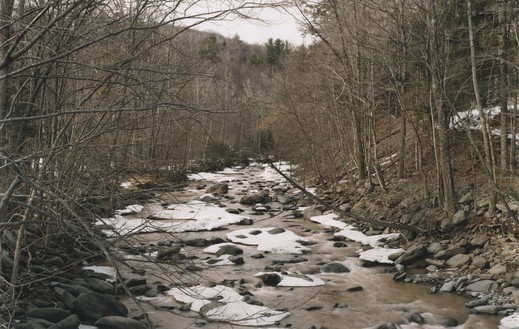 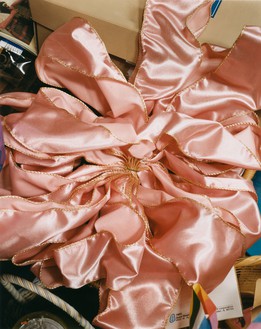 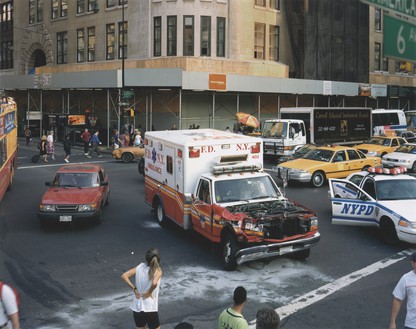 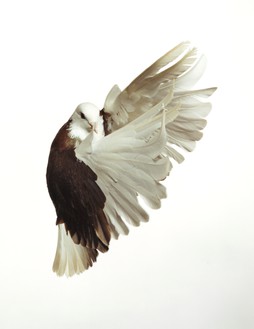 It’s more about harmony and disharmony than making meaning or illustrating a thesis. It’s synesthesia. It’s a feeling. It’s a sound. It’s a vibration.
—Roe Ethridge

Gagosian is pleased to present Old Fruit, an exhibition of photographs by Roe Ethridge spanning the past twenty years. This is his first solo exhibition with the gallery in New York, following exhibitions in Beverly Hills, Hong Kong, and San Francisco.

Since the turn of the century, Ethridge has exercised a significant influence over young artists in particular, yet opportunities to see groupings of his early work have been rare. Old Fruit, which focuses primarily on his output from the early 2000s, offers a valuable chance to revisit many highly regarded and widely reproduced images that embody new ways of understanding the medium of photography in the context of emergent technological and social currents.

Expanding on the visual and critical syntaxes of photographers from Paul Outerbridge to Andreas Gursky, Ethridge strategically crisscrosses the zones of artistic, commercial, and vernacular imagery, encouraging the staged and the spontaneous to occupy the same space. Using outtakes from his own commercial and editorial shoots alongside other images, he subverts the residual authority of the portrait, landscape, and still life genres to match his own consciously ambiguous ends. While applying high production values and acknowledging the conventions of picture making, he introduces subtle conceptual twists and formal glitches that destabilize our ingrained faith in the function and authority of these elements. Courting a certain aesthetic discomfort, his interest is in producing images that are, as he puts it, “‘right’ in their wrongness.”

The approach taken in Old Fruit is unusual for Ethridge insofar as the works are arranged typologically as well as formally. The exhibition’s earliest photograph is Refrigerator (1999), a key image in Ethridge’s oeuvre that echoes an earlier still life by William Eggleston. Shot at his parents’ home as a commission for an unpublished New York Times editorial assignment about vernacular decor, the work, along with others in the exhibition, encapsulates multiple genres, here in part by incorporating additional images in the form of postcards, snapshots, and decals affixed to the front of the appliance. Refrigerator is emblematic, too, of Ethridge’s ability to communicate a direct experience of the world while simultaneously maintaining a critical distance from it, blending the personal with the impersonal in a way that anticipates their continual overlap and confusion in the realm of social media.

The photographs in the exhibition are also grouped to contrast the analytical detachment of the Pigeon images (2001–02) with the more emotive—yet still highly staged—look and feel of images such as the notorious 2000 portrait of a bloodied Andrew W.K. (reproduced on the cover of the singer’s 2001 album I Get Wet) and Ambulance Accident (2000). As well as offering a historical perspective, Old Fruit opens up new avenues of inquiry and dialogue within Ethridge’s media-savvy and now pervasive aesthetic, underscoring the value of his particular strains of appropriation, stylization, and nonlinear juxtaposition. 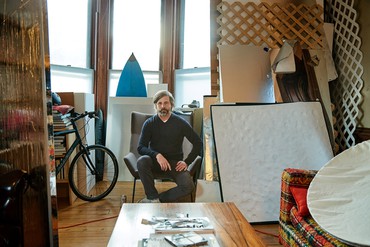 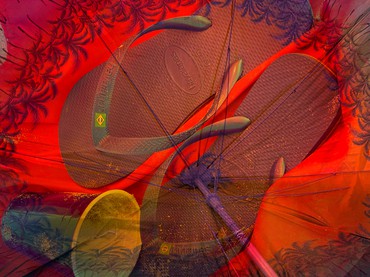 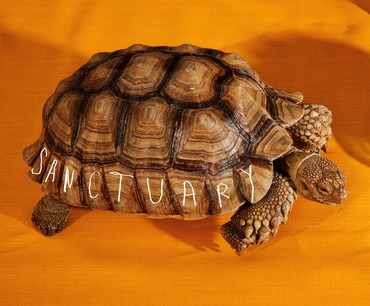 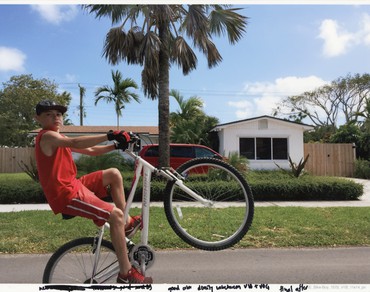 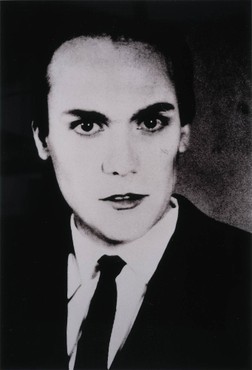