Over the past four decades, Whiteread has focused on the method of casting, using a variety of materials and working with objects of vastly different scales, to reveal hidden narratives and secret histories. Employing a variety of artifacts and spaces—such as chairs and mattresses, interiors of rooms, and even, famously, an entire terraced house—she explores the traces of corporeal presence. In Internal Objects, she has, for the first time, eschewed casting in favor of building original objects out of found wood and metal, which she overpaints in white. Sensitive to even the most minor details and markers of use, Whiteread’s new sculptures represent a departure from her established working process while continuing her overall project in considering the intimate haptic qualities of the things and spaces that surround us.

In this episode of Gagosian Premieres, Blazwick and Waldron, both longtime friends of Whiteread’s, visit the artist in her London studio. Blazwick, director of the Whitechapel Gallery in London, speaks with Whiteread about the process behind the artist’s new cabin-like structures and the enduring spectral nature of her work. Waldron recites his new poem, “In a wayward place,” which was inspired by Whiteread’s haunting and subtly emotive sculptures. Inside the exhibition at Grosvenor Hill, Richter performs “Origins (Solo),” an original composition for solo piano from his 2021 album Voices 2, selected in response to Internal Objects. 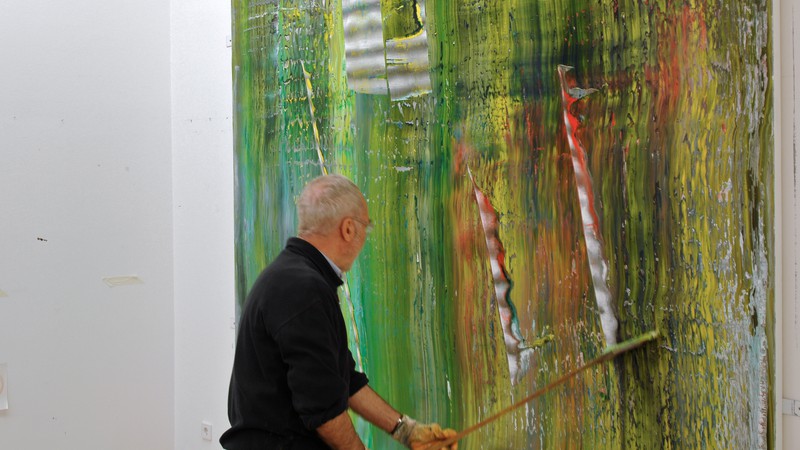 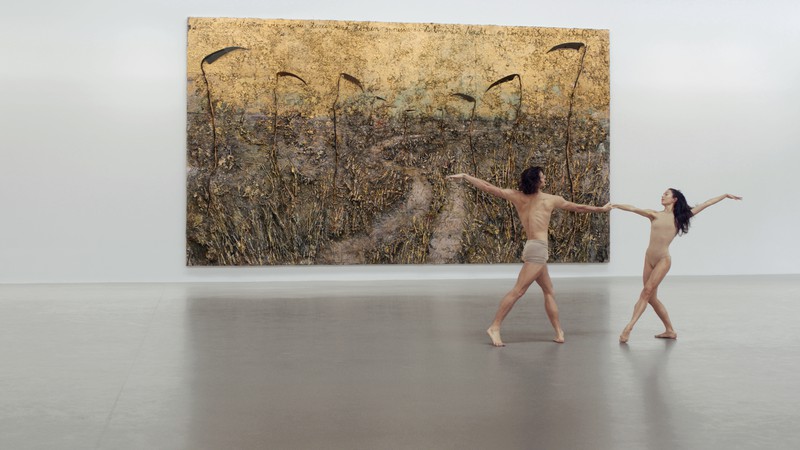 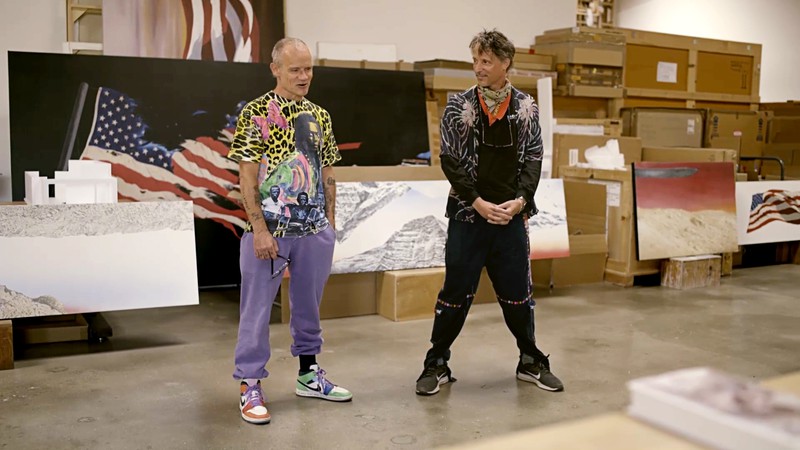 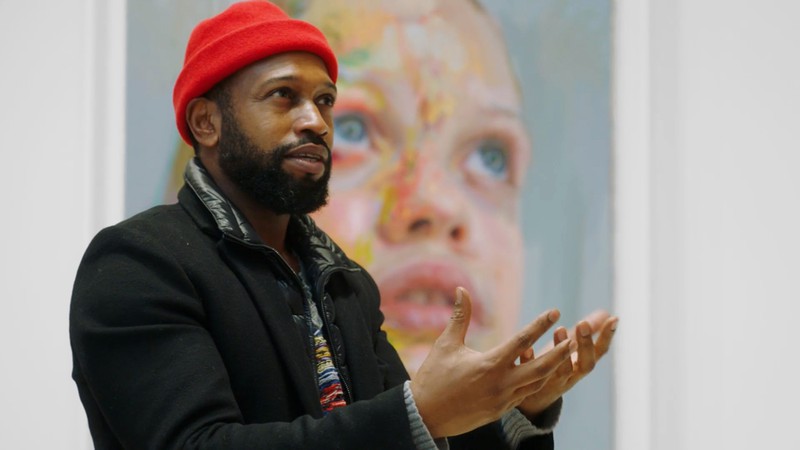 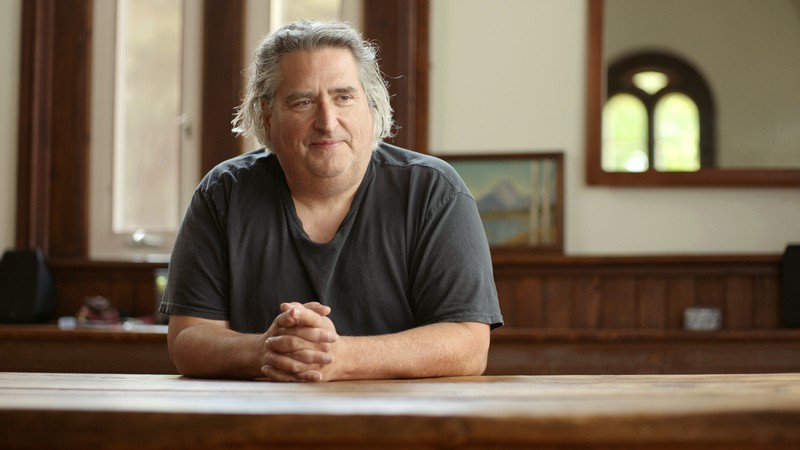 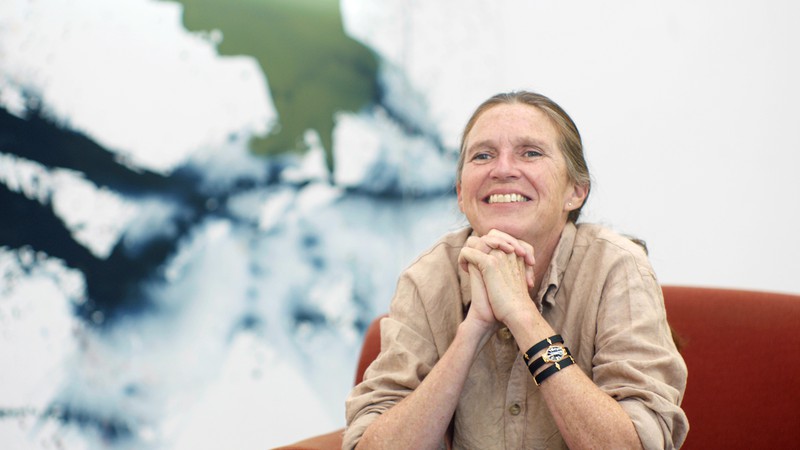 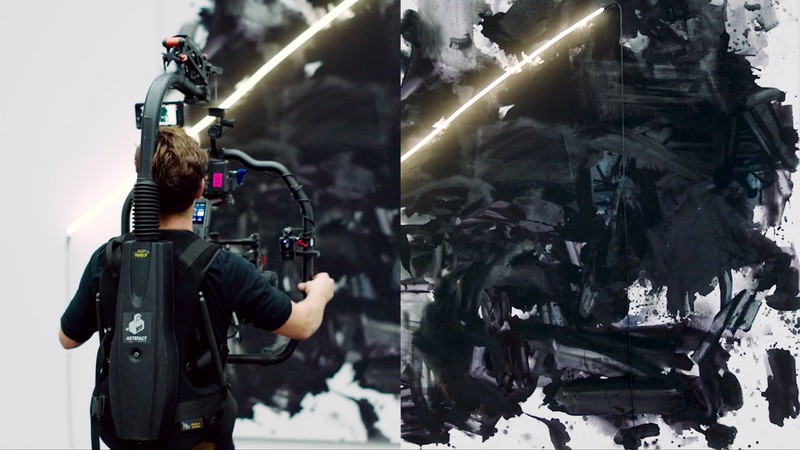