Dexter Dalwood was born in Bristol, England in 1960. He received a B.A. from Central St. Martins College of Art and Design, London in 1985, and an M.A. from the Royal College of Art, London in 1990. Dalwood’s first solo exhibition was held in 1992 at the Clove Building, London.

Dexter Dalwood's collages and paintings have been exhibited in numerous solo and group shows, building a strong reputation over the last two decades in the UK, Europe, and the United States. In 2010 Dexter Dalwood was shortlisted for the Turner Prize.

Dexter Dalwood currently lives and works in London, England. The artist was shortlisted as one of the four nominees for the Turner Prize 2010. 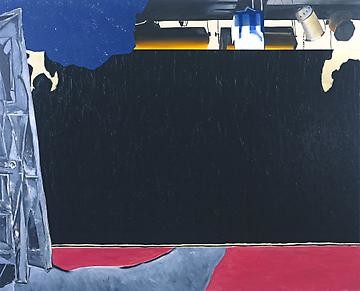 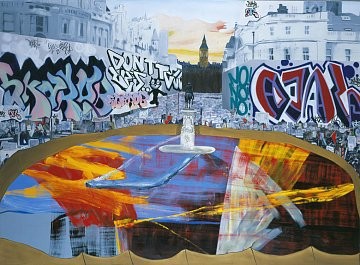 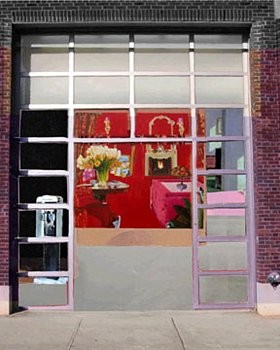 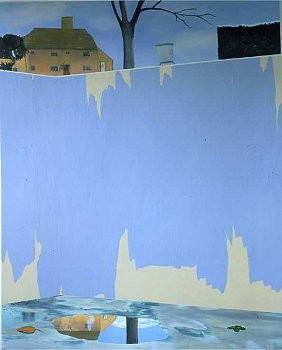 See all Exhibitions for Dexter Dalwood