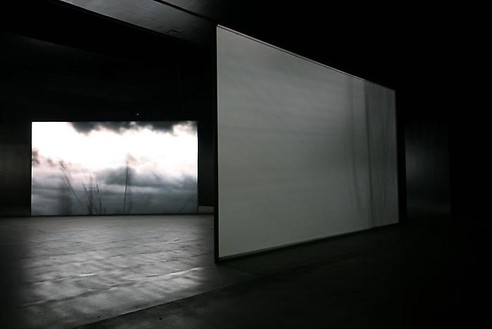 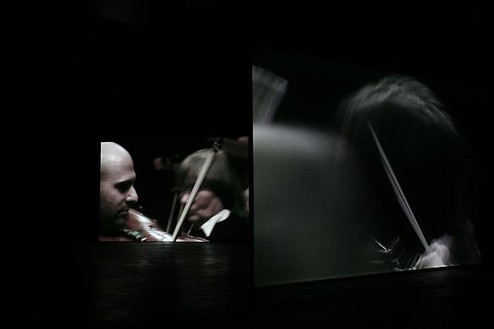 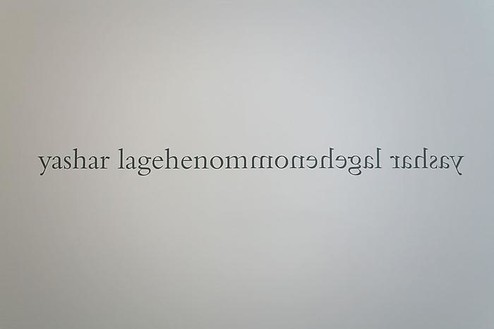 Douglas Gordon, Straight to Hell; There and Back, 2011 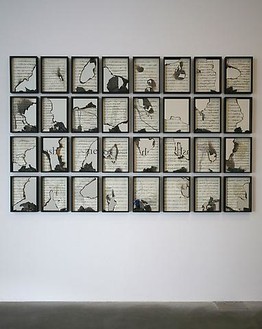 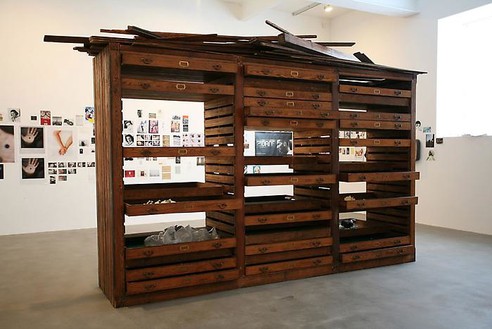 Douglas Gordon, Straight to Hell; No Way Back, 2011 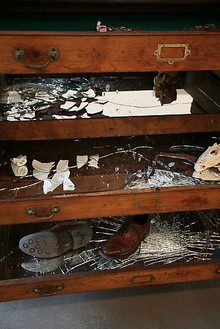 Douglas Gordon, Straight to Hell; No Way Back, 2011 (detail)

Everything is coded—nothing is really explained. That’s why you have to watch it a second time. But the underlying theme is the battle between history and the fleeting beauty of music.
—Douglas Gordon

Gagosian is pleased to present k.364, an exhibition by Douglas Gordon.

Gordon is a conjurer of collective memory and perceptual surprise whose tools include the everyday commodities of popular culture: Hollywood films, found scientific footage, photographs of rock stars, and poetic and ambiguous phrases. Into a diverse body of work—which spans video and film, sound, photographic objects, and texts both as installation and printed matter—he infuses a combination of humor and trepidation to manipulate reactions to the familiar. An early work, 24 Hour Psycho (1993), slowed down Alfred Hitchcock’s legendary 1960 film into a full day’s duration, drawing out the horror until any sensation of suspense ceased to exist. In 2006, he collaborated with Philippe Parreno on the feature film Zidane: A 21st Century Portrait, which used multiple cameras to follow every movement of the international soccer star.

Gordon’s new film k.364 involves two Israeli musicians of Polish descent (Avri Levitan and Roi Shiloah) traveling to Poland from Berlin by train. Shown on multiple screens and with layered sound, the film follows the two men through a desolate landscape in a country whose tragic and violent history is barely resolved for them. Gordon films the musicians on this personal journey, isolating intimate moments at which their passionate love of music seems to move between them.

Leaving Berlin, they travel through Poznan, home of the celebrated Amadeus chamber orchestra, where the former synagogue is still used as a swimming pool. The journey concludes with the musicians’ performance, at the Warsaw Philharmonic concert hall, of Mozart’s Sinfonia Concertante in E flat major (also known as Mozart’s Köchel Composition k.364, from which the title of Gordon’s film is derived). Against the subtly drawn backdrop of a dark and unresolved social history, The film is an intimate document of the relationship between individuals and the power of music.

A series of wooden flat files topped with glass vitrines will also be on view. Gordon has filled the mirrored displays with ephemera such as playing cards, books, and photographs. Part sketchbook, part time capsule, the cabinets present a glimpse of his experiences and diverse network of sources.