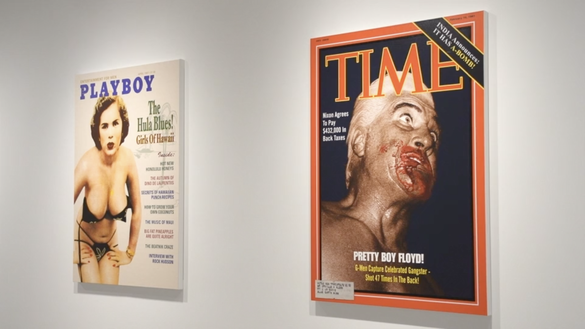 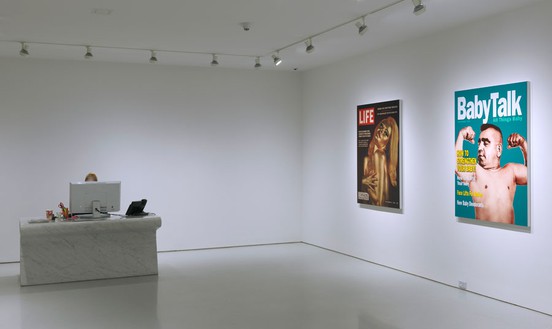 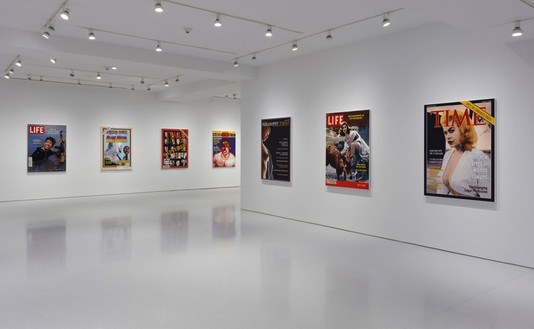 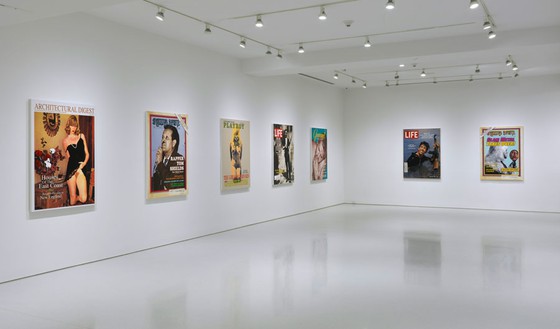 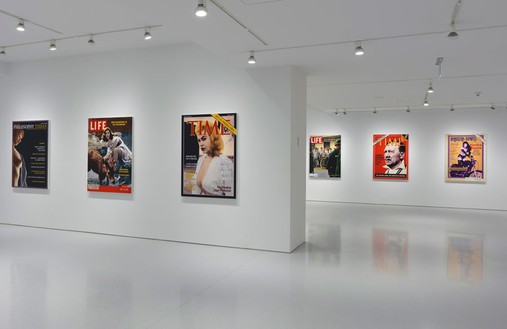 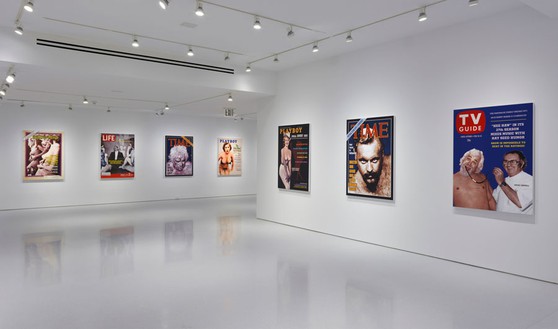 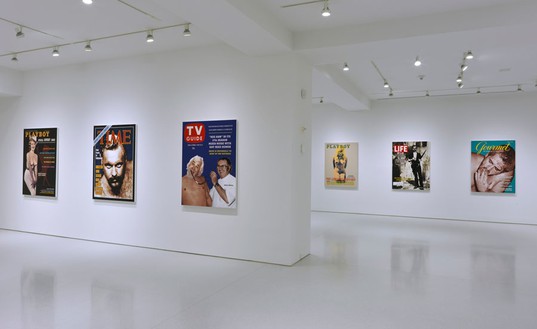 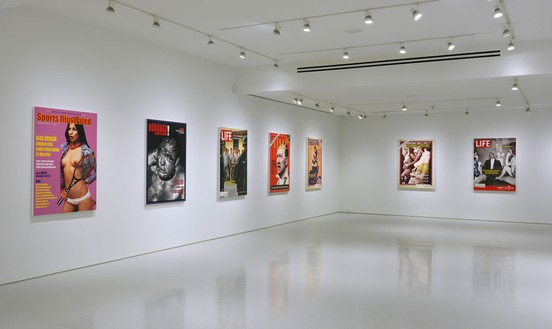 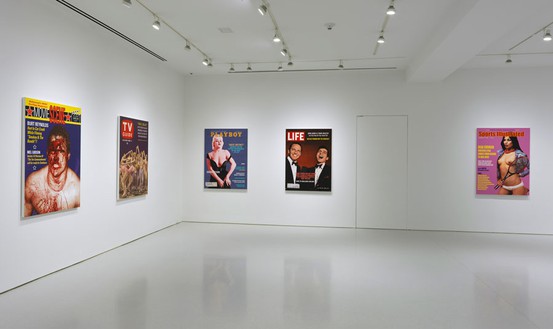 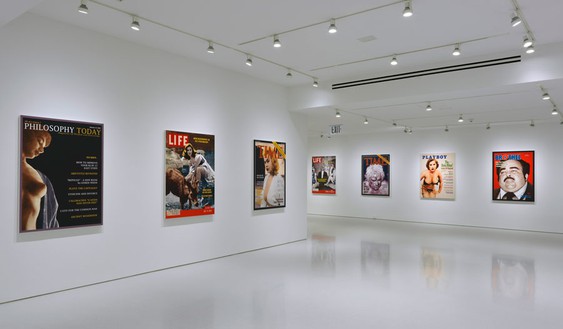 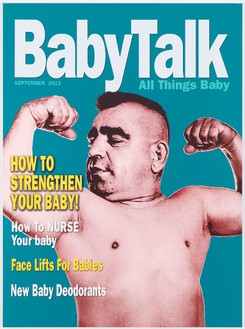 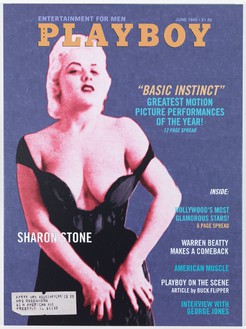 With a keen sense of awareness of everyday phenomena, in his Revisionist art Bob Dylan has transformed popular design elements—from Bondage Magazine to Baby Talk—by reconsidering the purposes of each: the graphics, syntax and chromatic content, enlarging them into silkscreened images that measure more than four feet in height. He combines a wide range of popular styles, the sources of which he has reshaped to produce new conflations of image and meaning.

Dylan has long been a willful contextualizer of his own source material. All personas are interchangeable. His diverse musical output spans a wealth of genres. His Revisionist art provides a glimpse of an artistic process that is equally maverick and elusive.

The most celebrated singer-songwriter of our time, Bob Dylan’s visual art is marked by the same constant drive for renewal that characterizes his legendary music. Although he has been making art since the 1960s, his work was not publicly exhibited until 2007 when an exhibition of “The Drawn Blank Series” was held in Chemnitz, Germany, followed by “The Brazil Series” at the Statens Museum, Copenhagen, in 2010–11. “The Asia Series” was presented at Gagosian New York in 2011. 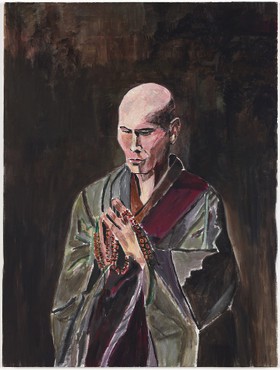 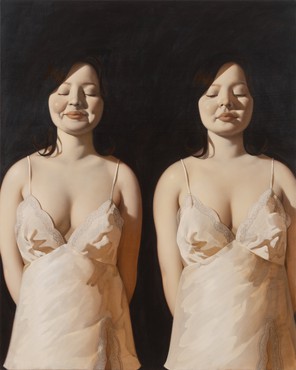 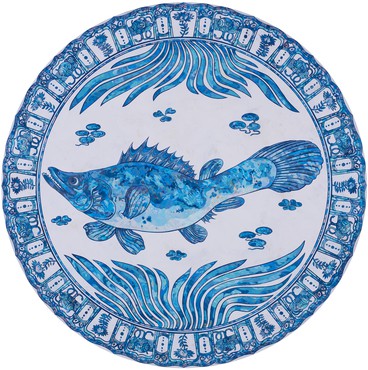 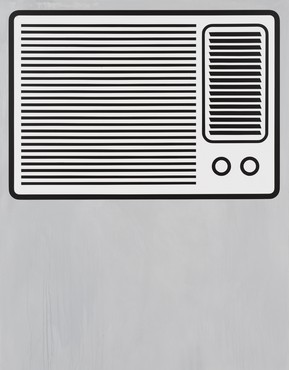