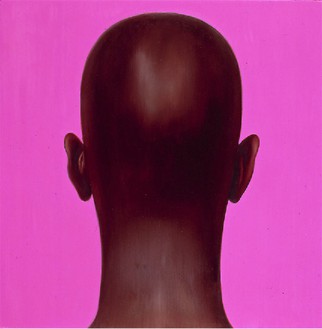 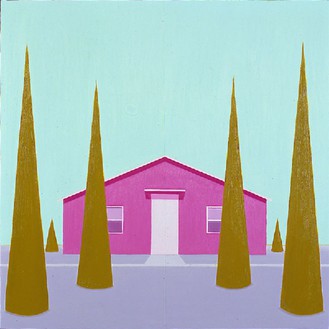 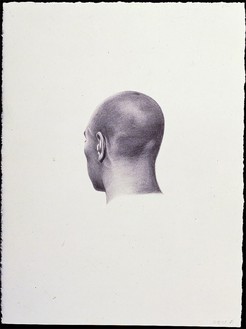 “I’m focusing visually, rather than emotionally. I wanted to create images that were not typical of Latino images because I didn’t want to get ghettoized.”
—Salomón Huerta

Gagosian Gallery is pleased to announce an exhibition of paintings by Latin American artist Salomón Huerta. Born 1965 in Tijuana, Mexico, Huerta has lived in Los Angeles since the age of 4. After completing a B.F.A. in Illustration at Art Center College of Design in Pasadena, Huerta attended the University of California, Los Angeles for an M.F.A. where he found a mentor in Lari Pittman. Inclusion in the 2000 Whitney Biennial gained Huerta international acclaim.

The exhibition is comprised of paintings from the Heads, Figures and Houses series. Huerta’s Heads and Figures represent a departure from traditional forms of portraiture. Rather than encountering the subject straight on, the viewer is confronted with the back of his head as if waiting in a queue or sitting in a theatre. By depriving the viewer a glimpse into the subjects’ eyes, Huerta denies an emotional connection between artist and model, viewer and subject. Nor does the viewer learn anything of the subject’s identity, save for vague indications of race as suggested by the skin tones on a closely shaven head or neck. Huerta employs a monochrome ground of richly saturated colour influenced, in part, by his Latino upbringing, as well as his love for glossy magazine design. The meticulous rendering of the work, however, has much in common with traditional portraiture and it is no surprise that Huerta’s portraits look to those of Caravaggio and Bellini for inspiration.

The Houses, like the Heads and Figures, offers little information. Painted from snapshots taken on drives through South Central L.A., the suburban homes are stripped bare of all traces of life—toys, tricycles, religious statues, etc—and are painted in a pristine pastel palette. They are transformed from neglected tract housing into icons of the American dream. 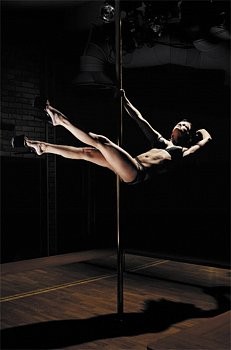 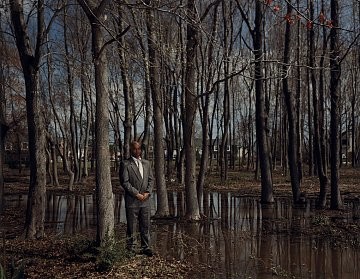