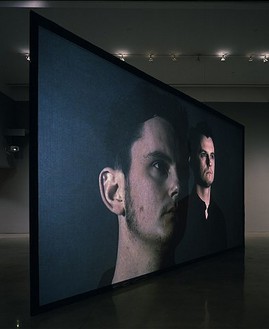 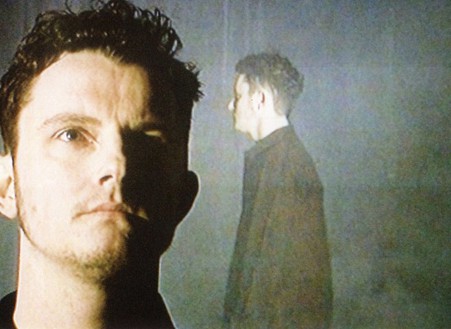 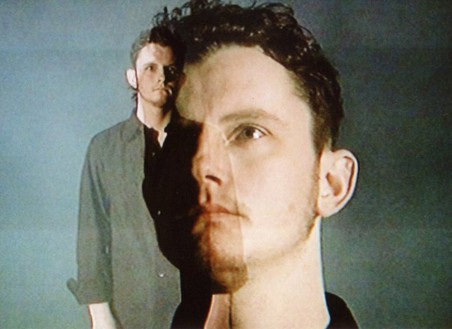 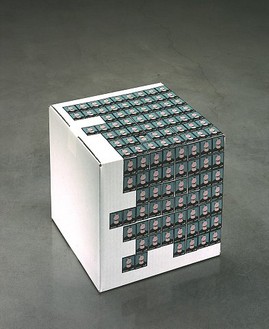 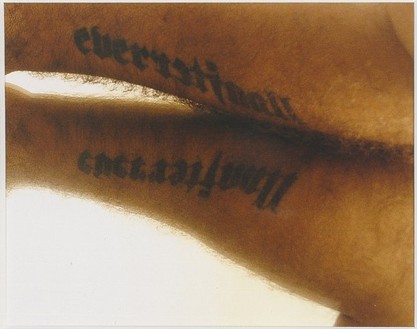 Gagosian is pleased to present Douglas Gordon’s Fog (2002), an installation of two large-scale video projections. This is the first time the work has been shown in the United States.

In Fog, the camera circles around a solitary, motionless figure who is surrounded by mist, which then dissipates. The images are seen on both sides of a transparent screen, with the projections playing out of sync, so that one becomes an echo of the other. The figure and his doppelgänger intersect, become one, and separate, endlessly. The divided self has long preoccupied Gordon, whose work seeks to capture the outward physical manifestation of the internal struggle between good and evil. Here, this duality is expressed through the shifting views of the double protagonist, who may be seen as a surrogate for the artist.

Gordon’s work draws on a multiplicity of influences ranging from classical literature to Hollywood films. Fog, which consists of original footage shot by the artist, gives dramatic visual form to the conflict embodied in James Hogg’s nineteenth-century Scottish novel The Private Memoirs and Confessions of a Justified Sinner. Inspired by the struggle and eventual demise of the novel’s main character Robert Wringhim, a righteous man who confronts his devilish other, Fog can be read as a visual score detailing the complexity of one’s ever-changing psychological makeup.