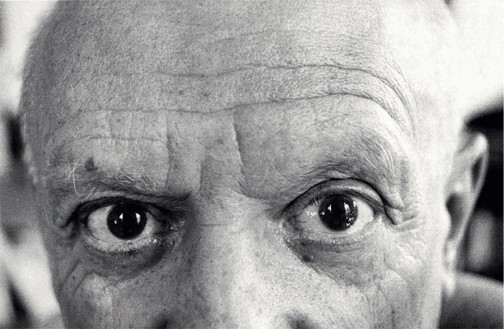 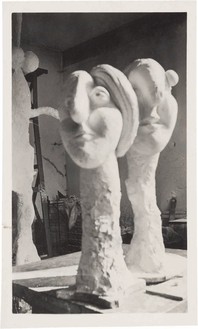 Gagosian, in partnership with Bernard Ruiz-Picasso, is pleased to present Picasso and the Camera, the fifth in a series of major Picasso surveys, following Mosqueteros (2009), Picasso: The Mediterranean Years (1945–1962) (2010), Picasso and Marie-Thérèse: L’amour fou (2011), and Picasso and Françoise Gilot: Paris-Vallauris 1943–1953 (2012). Curated by Picasso biographer John Richardson, with the assistance of Gagosian directors Valentina Castellani and Michael Cary, the exhibition explores how Picasso used photography not only as a source of inspiration, but as an integral part of his studio practice. Spanning sixty years, this show—which includes many photographs taken by Picasso but never before seen or published, as well as related paintings, drawings, sculptures, prints, and films—will provide an unprecedented survey of his unique relationship with the camera. David Korins, acclaimed scenic and production designer for stage and screen, has transformed the 21st Street gallery with an innovative exhibition design that seamlessly incorporates the vast array of archival materials with Picasso’s own works in a variety of media.

The most famous visual artist of the twentieth century, Picasso was also the most photographed. His striking features made him an icon of his own time, recognized the world over. Yet this phenomenon was not a mere by-product of celebrity; his own practice set the precedent. Picasso engaged with photography and photographers in myriad ways, starting from his early days in Paris and continuing through the last years of his life. He used the camera to capture life in the studio and at home, to try out new ideas, to study his works and document their creation, and to shape his own image as an artist at work. He collaborated with Brassaï, his celebrated mistress Dora Maar, and André Villers to create wholly original works; filmed home movies of his family and friends; and worked with filmmakers such as Luciano Emmer and Henri-Georges Clouzot to capture his creative process. His life and work were documented by photographers as diverse as Jean Cocteau, Cecil Beaton, Man Ray, Lee Miller, Edward Quinn, Jacques-Henri Lartigue, Lucien Clergue, Michel Sima, and Arnold Newman. The resulting body of photographs and films, filled with fact, invention, and myth, is vital to an understanding of Picasso’s achievements across his entire artistic output. As Picasso said to Brassaï, one of his favorite photographers, “I want to leave as complete a record as possible for posterity.”

Picasso and the Camera is accompanied by a fully illustrated catalogue with new essays by Mary Ann Caws, Victoria Combalía, Marvin Heiferman, and John Richardson, as well as key texts by Jacques Prévert, Man Ray, and Paul Hayes Tucker. 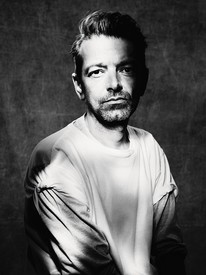