Gagosian has joined the Gallery Climate Coalition, a nonprofit organization aimed at creating a greener and more sustainable art world. Founded by a group of London-based gallerists and art professionals, the organization provides guidelines and resources—including a specifically tailored carbon calculator—to help members work collectively toward reducing their carbon footprints by 50 percent over the next ten years in line with the Paris Agreement, as well as promoting near zero-waste practices. 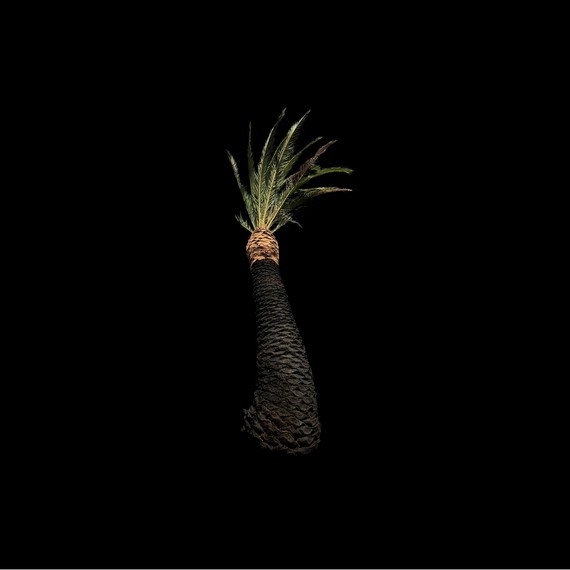 Taryn Simon, Black Square XXIII. Phoenix canariensis, a date palm native to the Canary Islands, is an invasive species in the state of California. The Los Angeles County Fire Department lists Phoenix canariensis as a fire hazard that should be removed from the vicinity of structures. The scale and severity of California’s fires have escalated markedly since the 1980s due to overgrowth resulting from aggressive fire suppression tactics, climate change, and increased residential construction in forested areas. The Woolsey Fire, which began on November 8, 2018, burned 96,949 acres of land in Los Angeles and Ventura counties, leaving a burn scar that is visible from space., 2019, from the series Black Square, 2006– © Taryn Simon 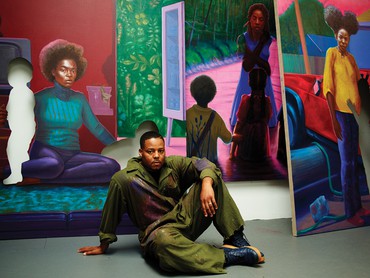 On November 11, 2020, Titus Kaphar was honored at the 2020 WSJ Magazine Innovator Awards, which has been recognizing inspiring talents from a variety of cultural pursuits for a decade. The musician and producer Kasseem “Swizz Beatz” Dean presented the Art Innovator award to Kaphar, whose work explores the limited representation of Black people in Western painting and whose multidisciplinary arts incubator, NXTHVN, breaks the mold for nonprofit organizations. In the past the red-carpet event has been held at the Museum of Modern Art, New York, but this year, due to COVID-19 restrictions, it was filmed. To watch the ceremony, visit the WSJ Magazine’s YouTube channel. 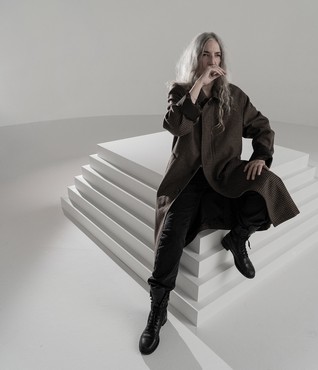 Patti Smith was named the Literature Innovator at the 2020 WSJ Magazine Innovator Awards on November 11, 2020. This year marked the tenth anniversary of the awards, which recognize inspiring talents from a variety of cultural pursuits. The poet, artist, and award-winning memoirist and musician was honored for the indelible mark she has made on American letters and for her decades of revelatory work. Actor Ethan Hawke presented the award during the ceremony, which was filmed this year due to covid-19 restrictions. To watch the ceremony, visit the WSJ Magazine’s YouTube channel. 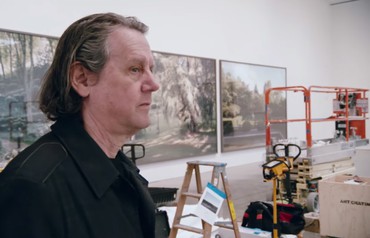 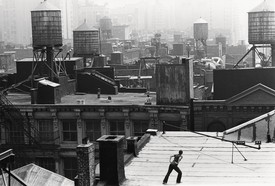 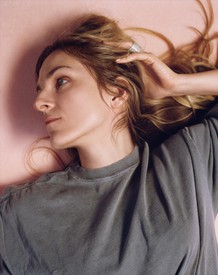 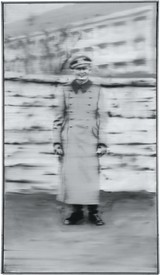