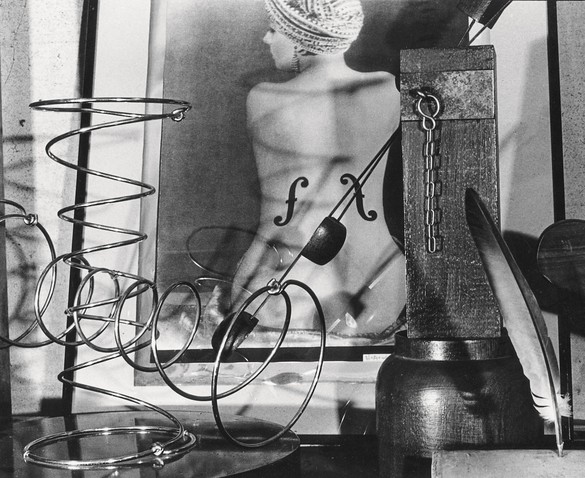 When the Nazis occupied France in 1940, Man Ray fled Paris. Instead of heading for New York, as many of the Surrealists did, he settled in Los Angeles, where he hoped for a career in films. There he met Juliet Browner and they were married in a double ceremony alongside Max Ernst and Dorothea Tanning. In 1951, drawn back to Paris by Man Ray’s Dada roots, they set sail for France. Soon Man Ray and Juliet found a studio at 2 bis rue Férou, a narrow winding street between the Saint Sulpice Church and the Luxembourg Garden, deep in the heart of the Left Bank. It was a large whitewashed room that had originally been a garage and had then been used by a sculptor for many years. This was to be Man Ray’s final studio; he lived here for the rest of his life, right up until his death, in 1976. Rue Férou was the most improvised and personal studio of the artist’s life. He made everything in it—tables, benches, chairs, lamps, and bookcases—and built a darkroom, a bedroom, and a kitchen. He also arranged a parachute to float over the entire universe of Man Ray, to protect his artworks from the rain that came in through the leaky roof. Over the years the studio became crowded with new concoctions—photographs, readymades, paintings—and boxes full of things that were, in effect, Man Ray’s life. These were productive years, during which many of his most famous objects were recast in limited editions. 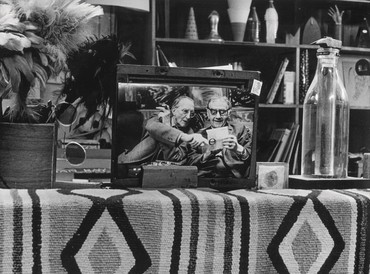 Over the years the studio became crowded with new concoctions—photographs, readymades, paintings—and boxes full of things that were, in effect, Man Ray’s life. These were productive years, during which many of his most famous objects were recast in limited editions. The studio became a backdrop for many of his friends, including Marcel Duchamp, Max Ernst, and Francis Picabia. They were always playing chess, smoking, and drinking in true bohemian fashion. The studio was in a constant state of flux, from people stopping by to the objects that were arranged and then rearranged.

Man Ray died on November 18, 1976, and was buried in the Cimetière du Montparnasse in Paris. Juliet grieved for her husband for many years, and would go to the old studio to smoke Gauloises, sip Scotch out of tea cups, and await his return. 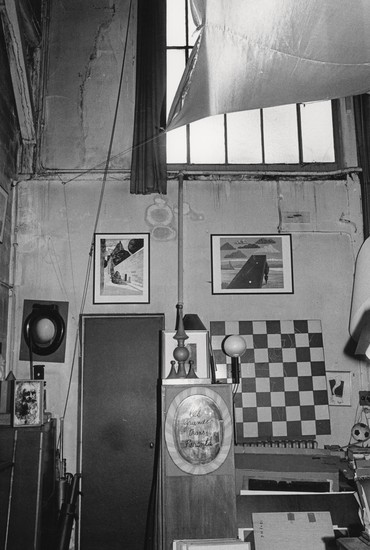 To the door’s left, Father of Mona Lisa and Trompe-l’oeuf; to its right: Permanent Attraction, Les grands-trans-Parents, and Jeux nocturnes

My first visit to the studio, in 1983, set the stage for subsequent visits. Upon entering I picked up an ashtray containing two cigarette butts. Juliet politely told me to put it down exactly where I had found it. I was then informed that these cigarette butts were from the last visit to the studio by Marcel Duchamp. Then I knew where I was, or where I could be. Man Ray’s presence was everywhere—looking over my shoulder, behind a mirror—and every time I returned I found that some of the objects had mysteriously rearranged themselves, creating new possibilities and new layers to be discovered. On my final visit to the studio, Juliet closed the door, locked the three massive locks with her set of keys, and blew a kiss to the person known to his friends as Man. Juliet died in 1991. It was a great adventure to see Man Ray’s life through the filter of his studio: a unique experience. 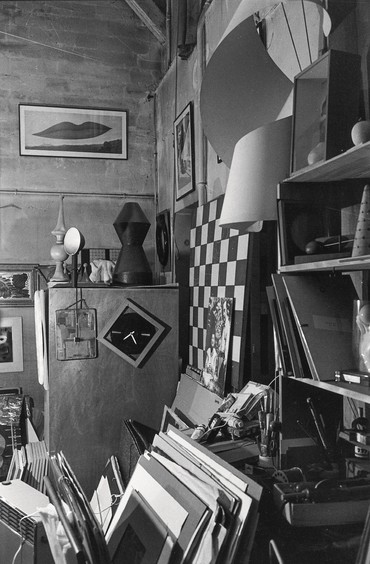 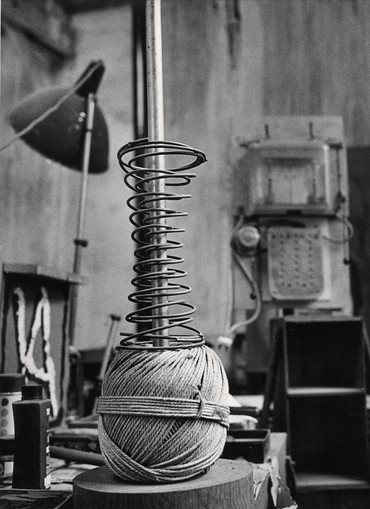 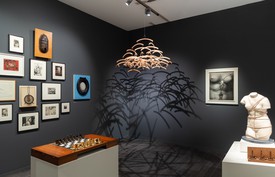 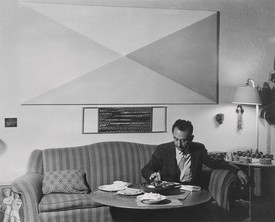 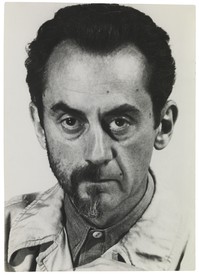 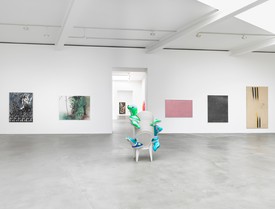