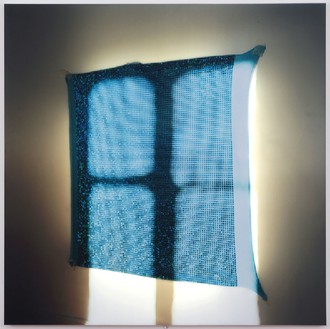 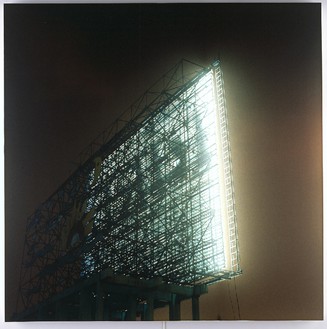 Fluctuation between stillness and motion, video and photography, Elisa Sighicelli's work scrutinizes ordinary things, in an attempt to make them intensely ordinary. In her work, images are revealed through light; darkness transforms reality and allows the image to be open and suggestive. 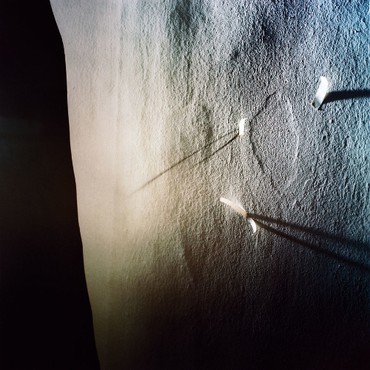 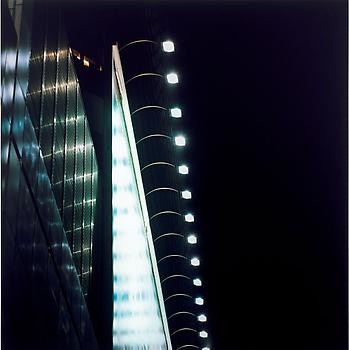 Elisa Sighicelli
The Party Is Over 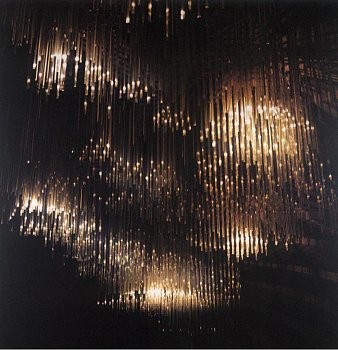 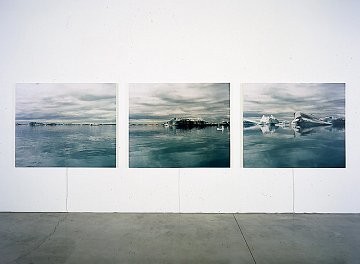 See all Exhibitions for Elisa Sighicelli