Francesco Clemente was born in Naples, Italy, in 1952. After an early academic background in classical languages and literature, he briefly enrolled as an architecture student at the University of Rome, in 1970. Throughout the 1970s he exhibited drawings, altered photographs and conceptual works across Europe. Since 1973 he has frequently resided and worked in India. In 1981 Clemente moved to New York City, where he currently lives with his wife and children. The artist has often engaged in collaborations, both in India with local craftsmen, and in New York with artists Jean-Michel Basquiat and Andy Warhol, among others. He has published many works in conjunction with poets, including John Wieners, Allen Ginsberg, Robert Creeley, and Rene Ricard. Clemente's work has been the subject of numerous exhibitions, including traveling retrospectives of his pastels (Nationalgalerie, Berlin: 1984–85) and drawings (Museum für Gegenwartskunst, Basel: 1987–89). His works on paper were the focus of a full retrospective organized by the Philadelphia Museum of Art in 1990, which traveled within the United States and to the Royal Academy of Arts, London (1991). His works on paper have been shown in exhibitions organized by the Musée National d'Art Moderne, Centre Georges Pompidou, Paris (1994–95) and at the Galleria d'Arte Moderna, Bologna (1999). The artist's comprehensive oeuvre was the subject of a retrospective exhibition, Clemente, mounted by the Guggenheim Museum, New York (1999–2000), which traveled to the Guggenheim Museum Bilbao, Spain (2000). Most recently, a survey of the artist's work was organized by the Museo Archeologico Nazionale di Napoli (2002–03). 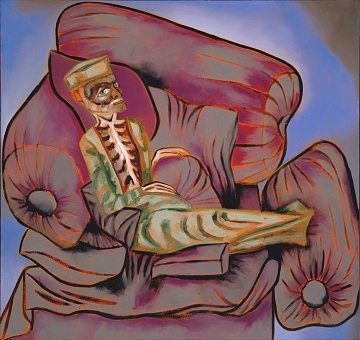 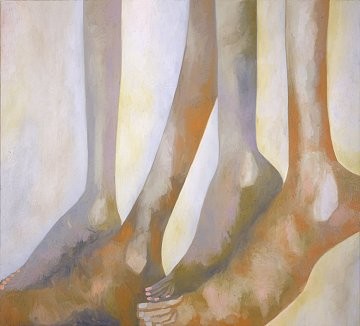 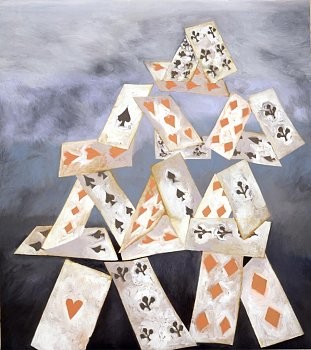 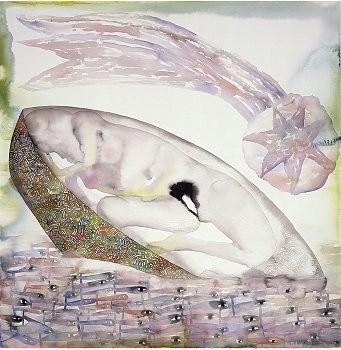 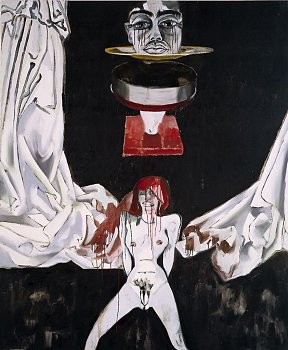 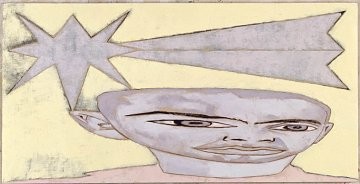 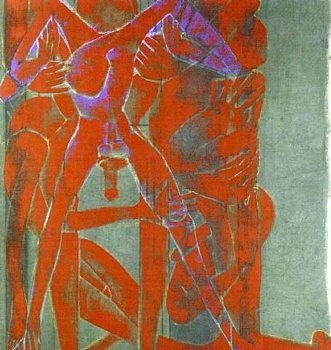 See all Exhibitions for Francesco Clemente