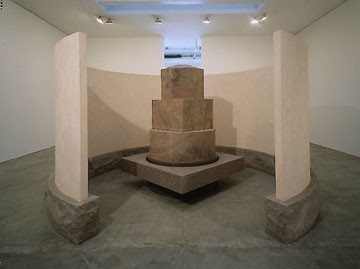 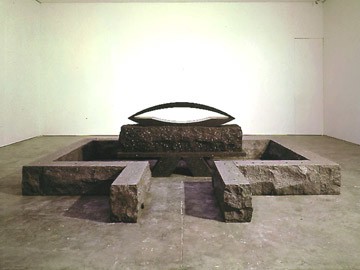 As the sculptor herself says, "I haven't responded to the way a lot of recent art only deals with sex as an issue of power, or to gender as an artificial social construction. I've become more interested in the expression of the sensual, the primal...now I've come to focus on the basic differences in the sexes, not necessarily as something that has to do just with conflict or making one superior to the other, but as a matter of truly fundamentally separate natures, separate principles of being, that govern so much human experience."

A catalogue documenting the recent decade of major work by Elyn Zimmerman accompanies this exhibition. The publication includes an interview the sculptor recently held with Robert Pincus-Witten, entitled, Experience Generates Meaning. This document illustrates Zimmerman's evolution from art student in California, the impact of non-Western stone monuments on her art and the new choices that have emerged in her work now that she is widely regarded as one of the most important sculptors working in stone today. 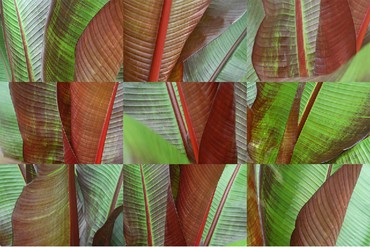 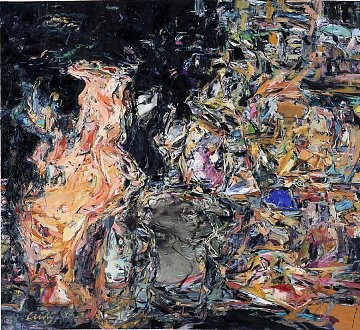 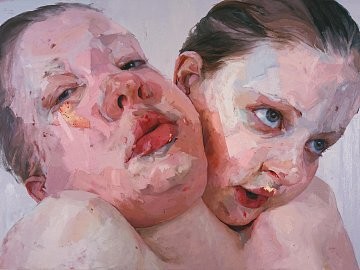 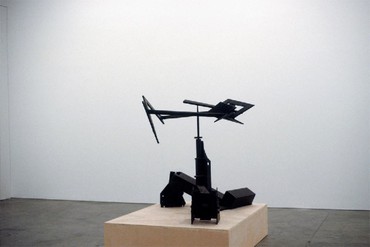