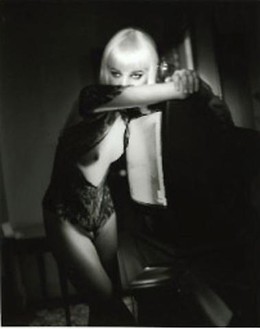 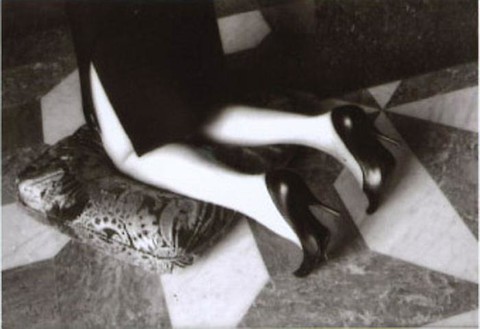 Gagosian Gallery is pleased to announce an exhibition of color and black-and-white photographs by Helmut Newton. Among the group of key images are several of his most recent photographs that have never before been exhibited.

As a twelve-year old in pre-war Berlin, Newton learned how to use the camera and he loved the night-street romanticism captured by Brassaï, whose photographs were widely published in German magazines. Newton's personality forever epitomized the extreme worldliness, quick wit, and iconoclasm of Berlin. During these years, as he said himself, he was mainly interested in girls and photos – and that didn't change much throughout his dynamic career.

At the age of 18, in 1938, persecution of Jews was mounting in Berlin, and his family decided to flee. China accepted émigrés without quotas, so he packed up and shipped out by himself, only to wind up in Singapore, then Australia. Always a citizen of the world, Newton later left for Europe with his wife, June. There, he found his métier in the world of high fashion photography, where he made his career for over forty years.

In his pictures, designed to make us want what we see, Newton injected a new ultra-sophisticated bravura. His genius lies in his mastery of extreme states of excess and self-absorption. His women seem to demand and get what they want – the perfect shopping attitude. And behind the scorn and sultriness, it's clear that everything is up for sale. The ultimate note of style is in the delight and humor of extreme permissiveness: to be tough, rich, demanding and impossibly sexy – in exactly the right way.

Newton, who died in 2004 at the age of 83, expertly captured the worldly-wise through the sharp, wry eye of his camera. This is the ultimate cool of Newton's world: he was a real lover of life – forever a young guy who loved girls and photos. A classic. 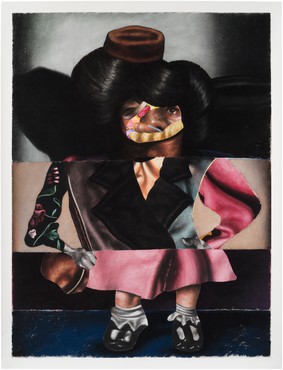