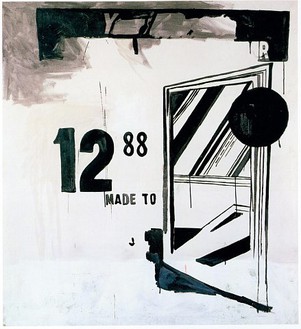 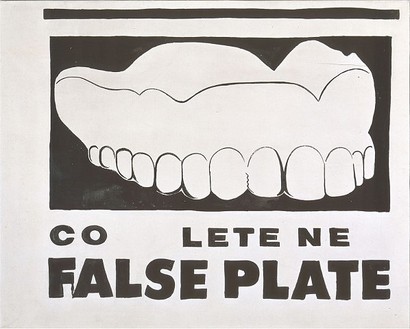 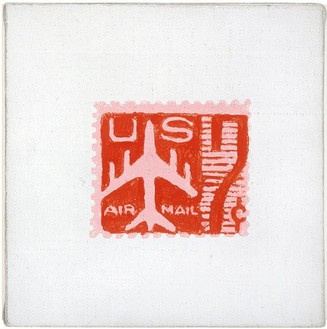 Gagosian Gallery is pleased to announce "Andy Warhol: Early Hand-Painted Works." This exhibition highlights the hand-painted works created by the artist between 1960 and 1962. These works are crucial to the understanding of the artist's later silk-screened paintings.

Warhol's work from the early sixties solidified his reputation as a Pop artist in the New York art world, eclipsing his former reputation as a magazine illustrator. The 1960s paintings represent classic examples of Warhol's earliest appropriations of popular culture, with their sources including iconic comic strips and black-and-white advertisements featured in the daily papers. Among his first serial compositions, the Campbell's Soup "portraits" begun in 1961 suggest no perceptible expression of originality. For Warhol, drama was in the everyday, and he masterfully glamorized the banality of commercial America.

The earliest works represented in the exhibition, including "Superman" and "False Plate," both completed in 1961, were painted entirely freehand. However, from 1962 onward, Warhol frequently projected images from printed media, traced them in pencil onto canvas, and then painted over his outlines. It was through this method that he eventually arrived at the silk-screening process.

A fully illustrated catalogue featuring an interview between Mark Francis and Ivan Karp will accompany the exhibition.