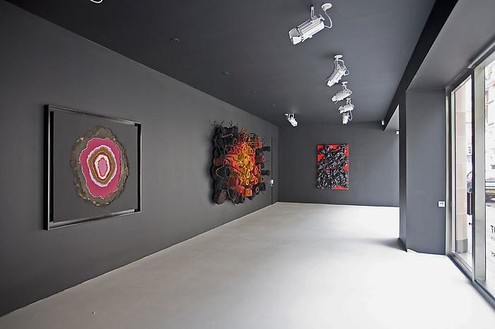 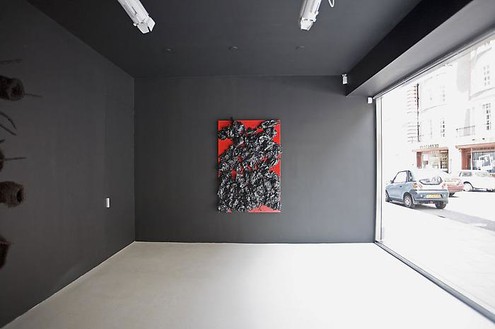 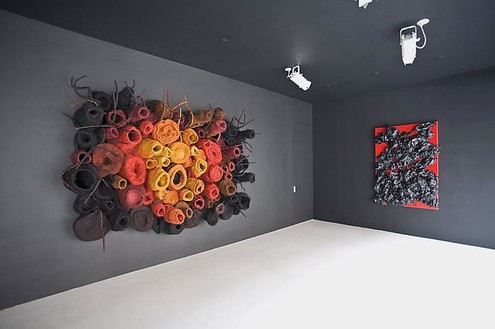 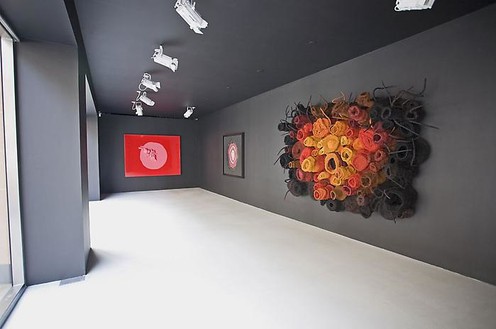 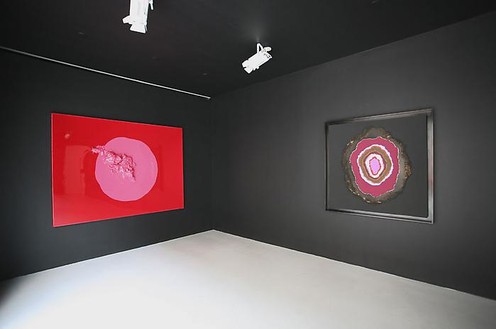 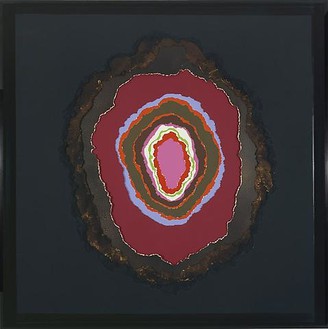 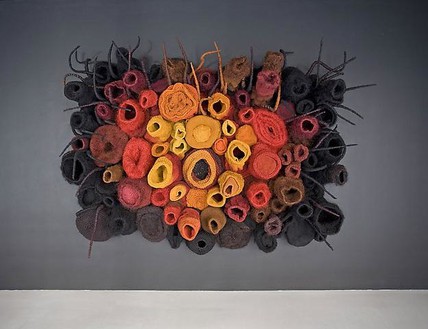 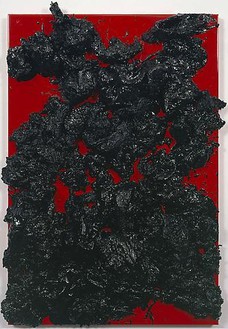 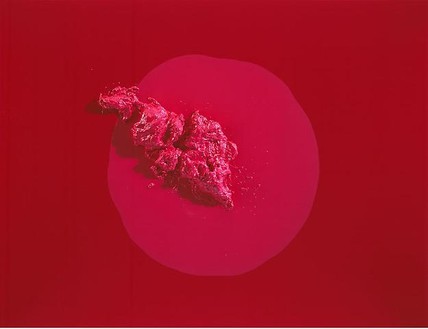 Gagosian Gallery is pleased to present "Brut", Piotr Uklański's first solo gallery exhibition in London since 1998. The exhibition debuts a new body of work that was born out of the artist's critical interest in a specific set of European aesthetics and politics from the immediate postwar era.

The title of the exhibition makes reference to art brut—a term coined by artist Jean Dubuffet in 1945. Roughly translated as "rough" or "crude" art, this blanket phrase was applied to various forms of so-called outsider art that informed the work of Dubuffet and other artists of his generation, such as Jean Fautrier, Wols, Michel Tapié, and Germaine Richier—part of a larger circle of artists that formed the art informel movement.

Whether made by inmates, tribal people, children, the self-taught, or the mentally ill, art brut was heralded as form of a political opposition to the bourgeois, refined forms of art that dominated the cultural establishment. Fueled by this interest in outsider art, the art informel movement built a confrontational aesthetic that emphasized "deskilled" techniques and tactile, impastoed painting surfaces, as well as an attraction to dirty, corporeal and scatological references, to register the traumas of WWII. Just as Dubuffet and his comrades were looking for inspiration outside the cultural status quo, Uklański looks back at this movement, which, as art historian Yve-Alain Bois has asserted, has been subjected to art historical sublimation: "the repression of this work is not only an American phenomenon—it just took a different form in Europe, that of sanitization."

He lives and works in New York and Warsaw. 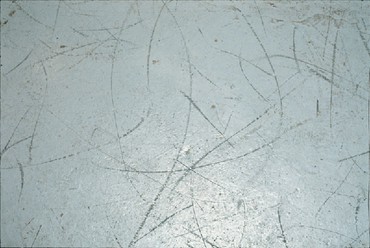 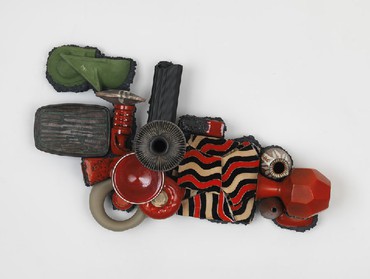 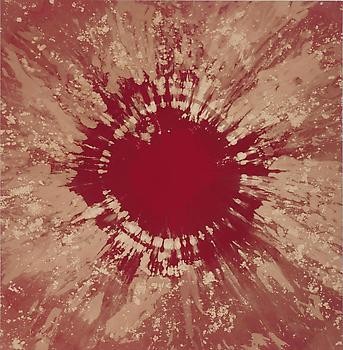 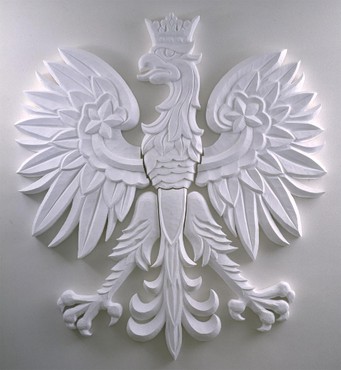