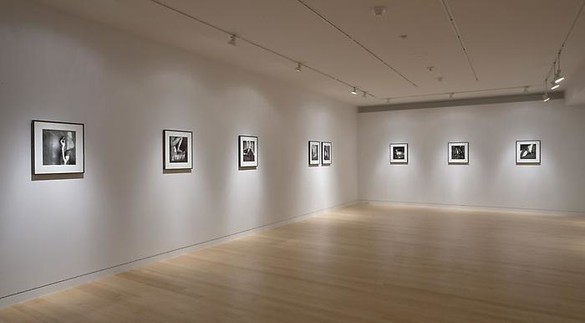 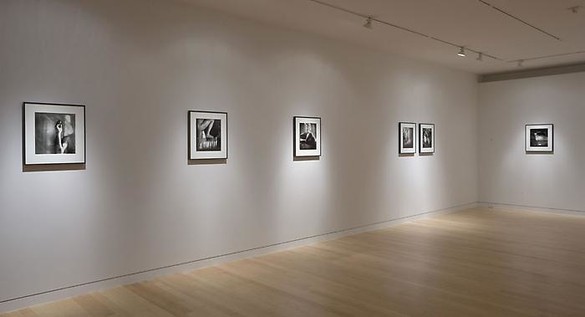 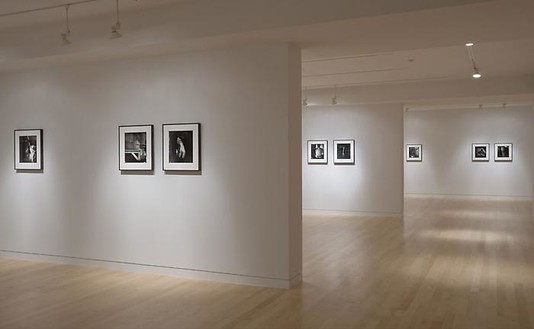 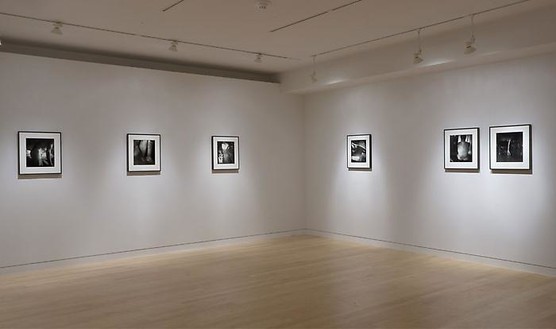 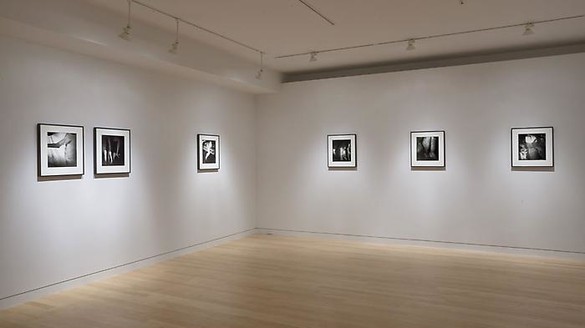 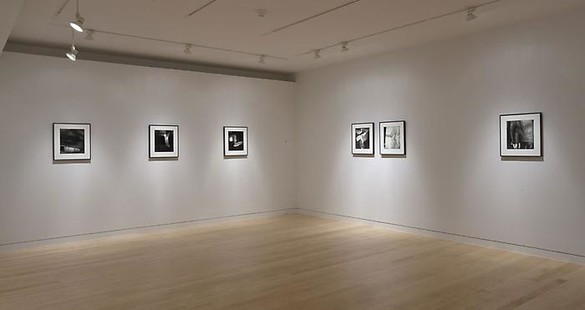 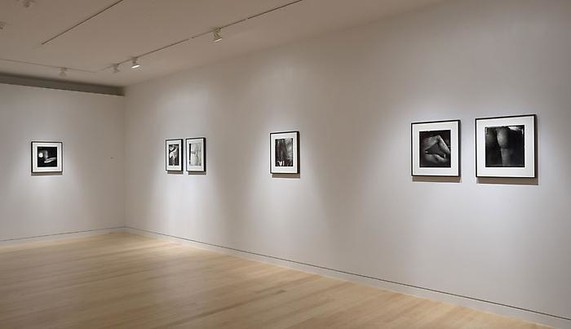 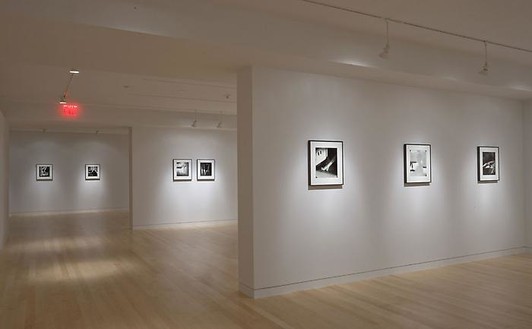 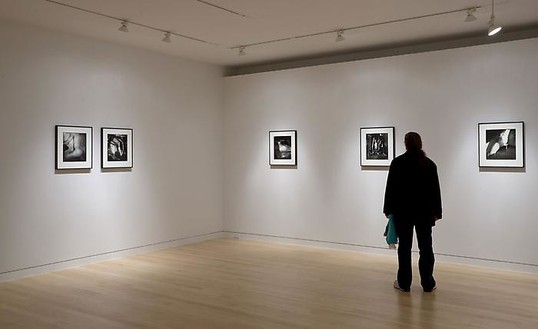 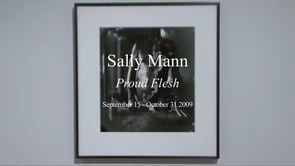 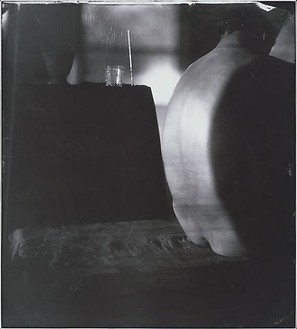 Sally Mann, The Quality of the Affection, 2006 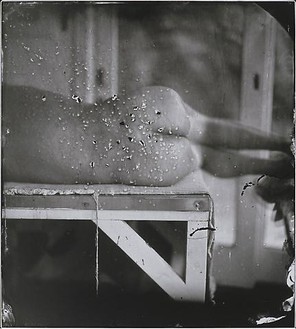 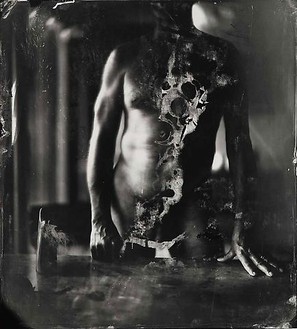 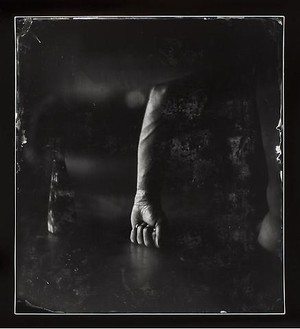 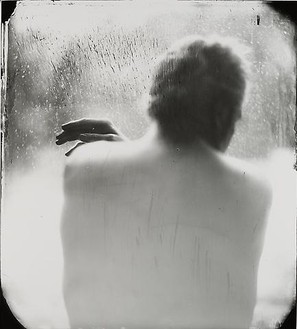 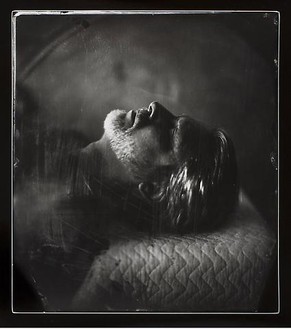 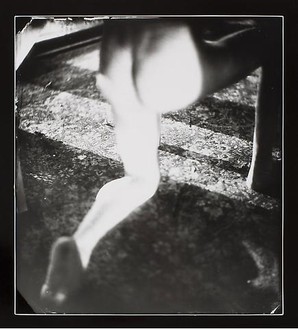 Gagosian Gallery is pleased to present "Proud Flesh", a series of new photographs by Sally Mann.

Children, landscape, lovers—these iconic subjects are as common to the photographic lexicon as light itself. But Mann's take on them, rendered through processes both traditional and esoteric, is anything but common. From the outset of her career she has consistently challenged the viewer, rendering everyday experiences at once sublime and deeply disquieting.

In previous projects, Mann has explored the relationships between parent and child, brother and sister, human and nature, site and history. Her latest photographic study of her husband Larry Mann, taken over six years, has resulted in a series of candid nude studies of a mature male body that neither objectifies nor celebrates the focus of its gaze. Rather it suggests a profoundly trusting relationship between woman and man, artist and model that has produced a full range of impressions – erotic, brutally frank, disarmingly tender, and more. While the relation of artist and model is, traditionally, a male-dominated field that has yielded countless appraisals of the female body and psyche, Mann reverses the role by turning the camera on her husband during some of his most vulnerable moments.

Mann's technical methods and process further emphasize the emotional and temporal aspects of these fragile life studies. The images are contact prints made from wet-plate collodion negatives, produced by coating a sheet of glass with ether-based collodion and submerging it in silver nitrate. Mann exploits the surface aberrations that can result from the unpredictability of the process to produce painterly photographs marked by stark contrasts of light and dark, with areas that resemble scar tissue. In works such as Hephaestus and Ponder Heart, the scratches and marks incurred in the production process become inseparable from the physical reality of Larry's body.

The exhibition will be accompanied by a fully illustrated catalogue published in collaboration with Aperture including a text by C.D. Wright. 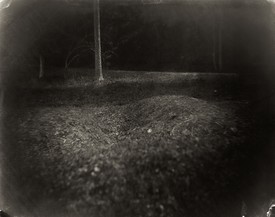 Drew Gilpin Faust discusses the Sally Mann’s landscape photographs of Antietam, a site that more than a century ago, bore witness to one of the bloodiest battles in the American Civil War. 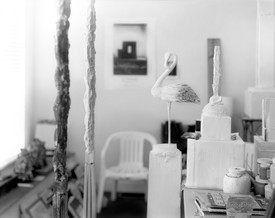 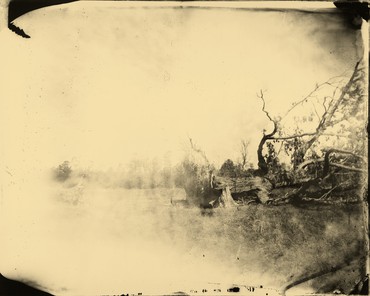 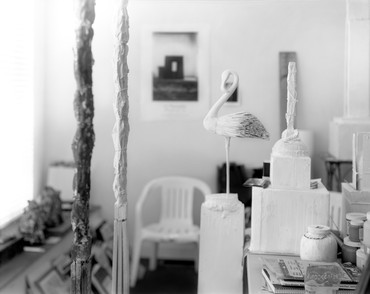 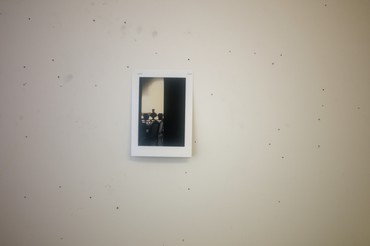 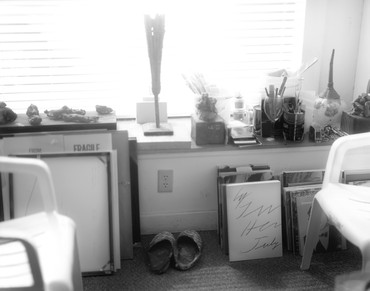