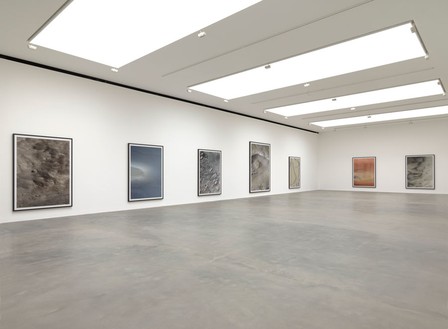 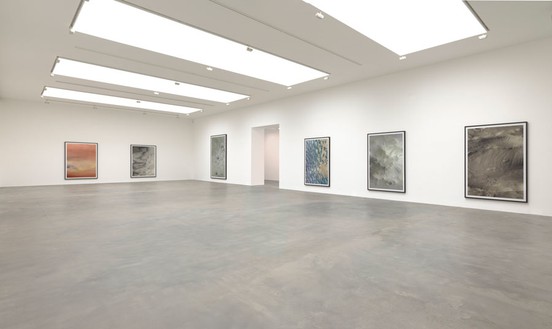 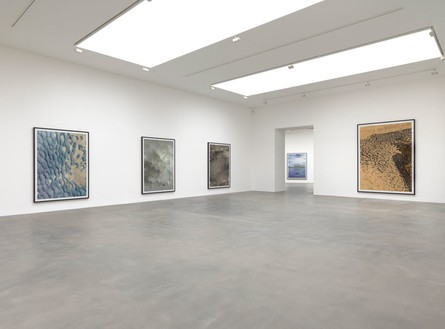 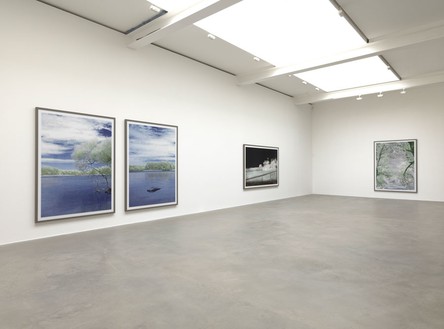 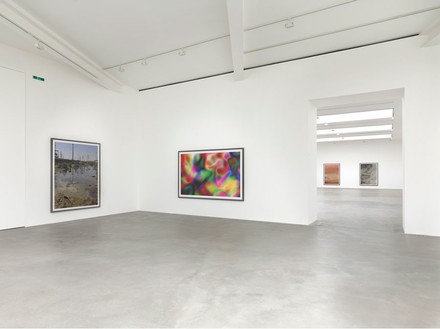 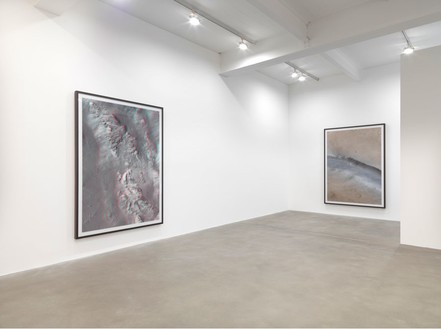 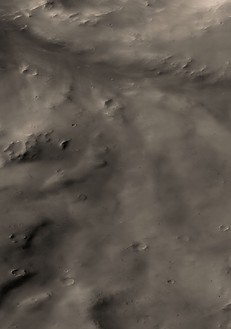 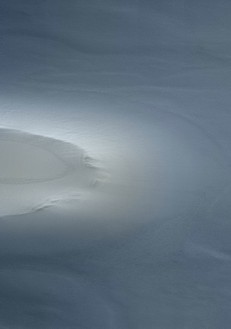 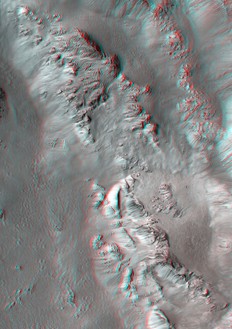 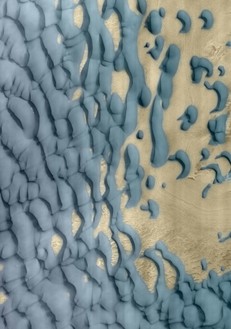 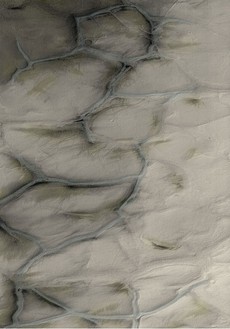 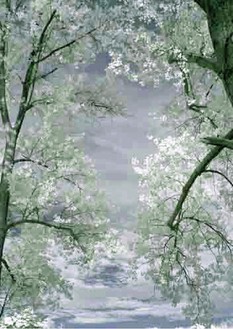 The difference between my predecessors and me is that they believed to have captured reality and I believe to have created a picture. We all lost, bit by bit, the belief in this so-called objective capturing of real reality.

Each of my series has a visual idea behind it, which I develop during my research. Sometimes the development follows a straight line from A to B; sometimes something completely new and interesting shows up, which makes me leave the straight path and follow a more indirect one with new rules.
—Thomas Ruff

Gagosian Gallery is pleased to present two exhibitions of new and recent photographs by Thomas Ruff. This is his first exhibition with the gallery.

Ruff's body of work testifies to the wealth of practices, objects and forms available to photographers today. He has been testing the limits of his medium for more than two decades, producing photographs in series with subjects that range from domestic interiors to the planets, from modernist architecture to abstract psychedelia, from specific portraits to generic internet pornography. The tools and techniques that he has investigated thus far include a composite picture-making apparatus, star light system for night-vision, hand-tinting, stereoscopy, digital retouching, and photomontage. He has appropriated images from various sources including scientific archives, newspapers, and, more recently, the internet.

Astronomy has fascinated Ruff since childhood. In 1989 he presented Sterne, his first images of the night sky based on archival photographs that he acquired from the European Southern Observatory in Chile that were taken with a specially designed telescopic lens. From these photographs, he selected specific details that were then enlarged to a uniform grand scale. Almost twenty years later, he returned to contemplating the universe and its mysteries via the public Internet archive of NASA. The cassini series of 2008 was based on photographic captures of Saturn with its candy-colored moons and rings. Ruff enlarged the images to the point where the image resolution meets its limit and the planet starts to crumble, pixel by pixel into the black void of the galaxy. In the new ma.r.s. series, also sourced from the NASA website, Ruff has transformed the raw black and white fragmentary representations of the planet Mars with interjections of saturated color, such as the blood-red atmospheric haze of ma.r.s. 01_III (2011) or the steel-gray striations of ma.r.s. 02_II (2011). In addition to the large C-prints, he has experimented for the first time with 3D image-making to extraordinary effect, and several are presented here that can be viewed with or without viewing glasses.

In 2003 Ruff produced the first nudes, culling images from Internet pornography, then digitally processing them—enlarging them as far as possible—so as to cloud the crude clarity of the original images. For this exhibition, Ruff has created a series of unique monumental works, enlarged to an imposing scale while, conversely, the rawness and carnality of the original images is blurred to an innuendo. Images such as nudes dr02 (2011) become painterly illustrations of vague desire in which anonymous women sport and pose, their erotic power modified by a muted palette and hazed resolution, while in nudes ar09 (2011) the fetishistic power of the female subject is all but reduced to lush formal qualities—a cascade of thick blonde hair, the curve of pink thighs, the glossy black of a stiletto heel.

A fully illustrated catalogue, designed in collaboration with the artist, with an essay by novelist Geoff Dyer and an interview between Ruff and curator Hans Ulrich Obrist accompanies the exhibition. 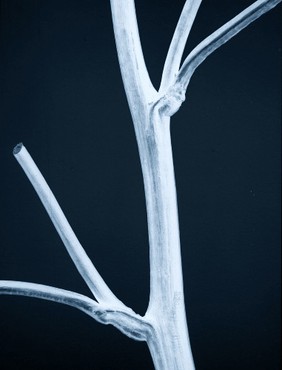 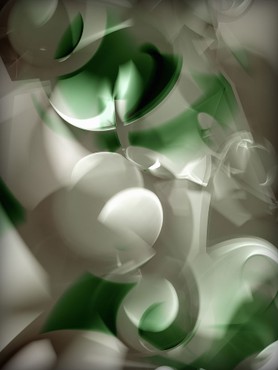