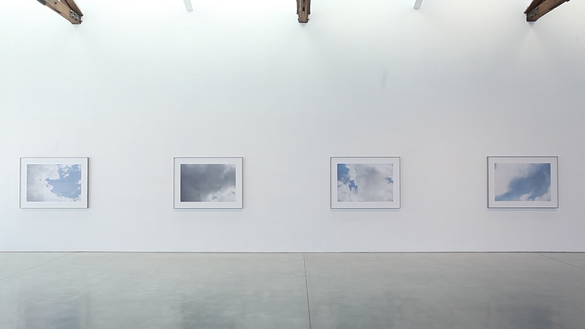 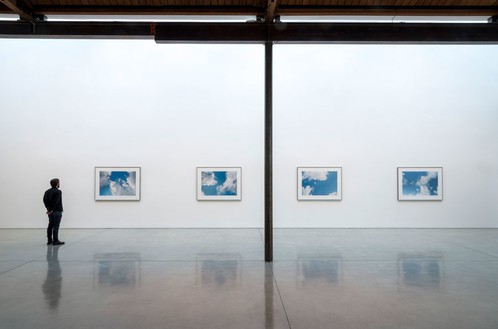 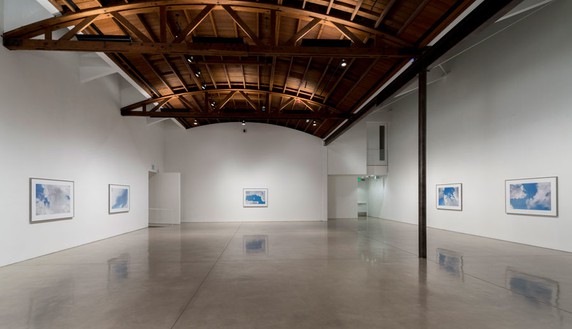 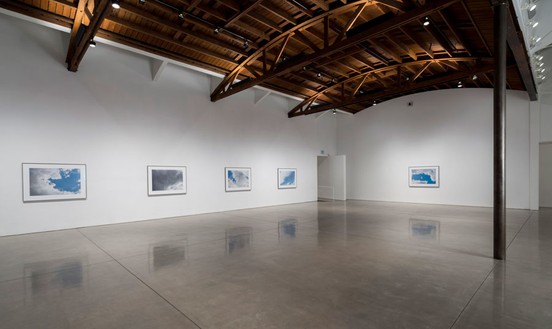 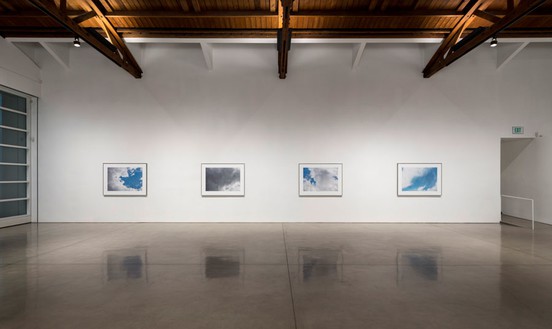 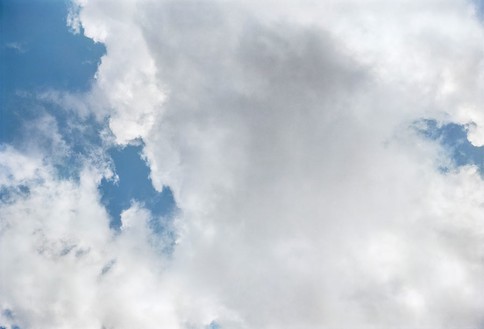 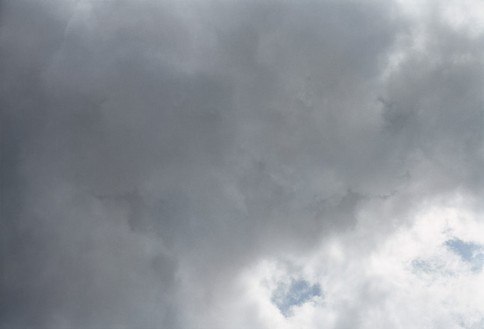 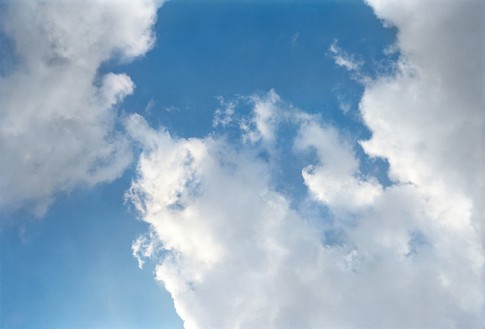 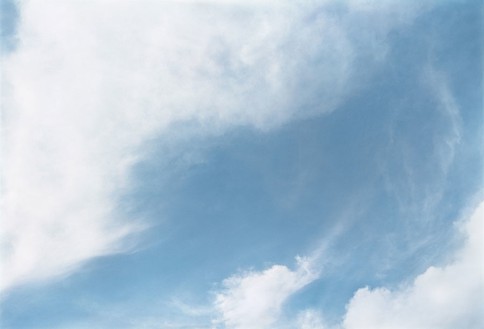 I was interested in photographic works that were very much about photography, but certainly—hopefully—were grounded in painting.
—William Eggleston

A Memphis native, Eggleston developed his distinct oeuvre from the immediate world around him, incorporating all shades of life into his vivid photographs, and pioneering an approach that derives its power from a refined form of spontaneous observation. A modern-day flâneur, he captures compelling fragments, events, and personalities of the ordinary world.

Eggleston is largely credited with legitimizing color photography as a fine art form. More than a century after the advent of color film, and a decade after popular media fused with contemporary art, his first museum exhibition at the Museum of Modern Art, New York in 1976 was also the first time that color photography had been considered in this context. Thirty-eight years after this historic moment, Eggleston continues his innovations in photography. In recent years, advances in digital processes allow him to print images on a much larger scale, at times even surpassing the quality of color saturation associated with dye-transfer, the vibrant and exquisite printing process which is his hallmark.

In the late 1970s, during a road trip from Georgia to Tennessee, Eggleston photographed the sky from the car window. The resulting images evoked small fragments of classical frescoes. The following day, he lay on the ground and continued to shoot the sky above using a Mamiya 6 x 9 format camera. “At Zenith” presents a selection of pigment prints from the Wedgwood Blue cloud series, in which Eggleston takes celestial zenith—the point of sky directly overhead—as his exclusive subject. Taken in 1977 and 1978, these meditative images of wispy clouds interspersed with cerulean blue are painterly variations on a universal theme that has inspired artists from John Constable to Gerhard Richter. The photographs represent a broadening of Eggleston’s quotidian subjects—an exploratory, sky-gazing caesura within the lush panorama of his oeuvre.

The exhibition follows the release of the fully illustrated Steidl edition William Eggleston: At Zenith and the concurrent exhibition at Gagosian New York from October–December 2013. 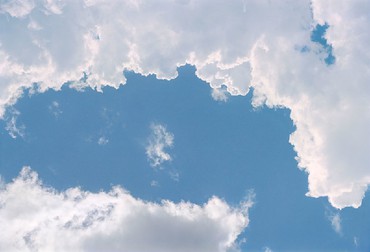 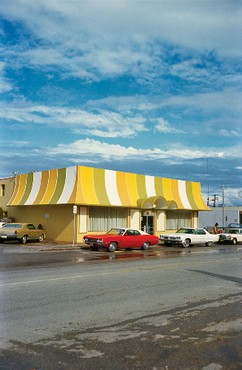 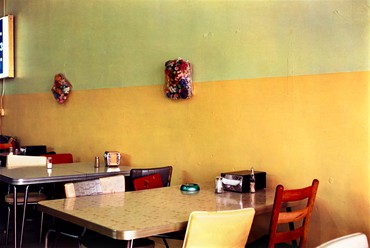