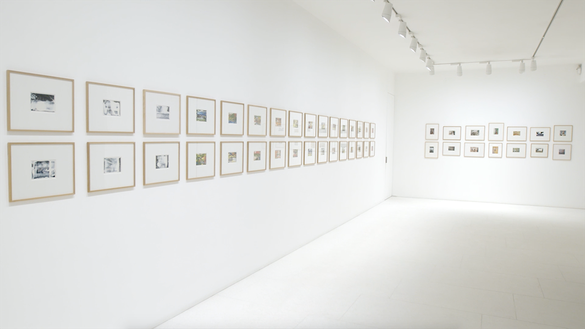 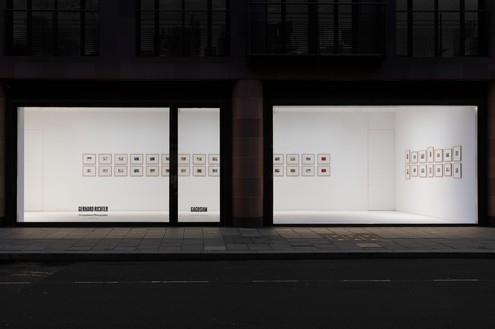 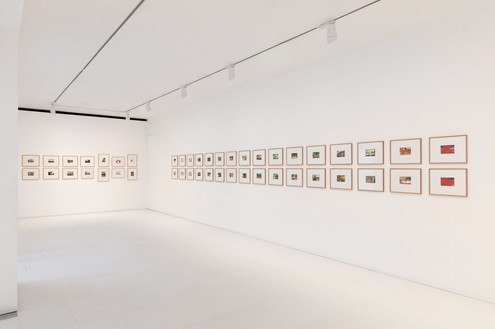 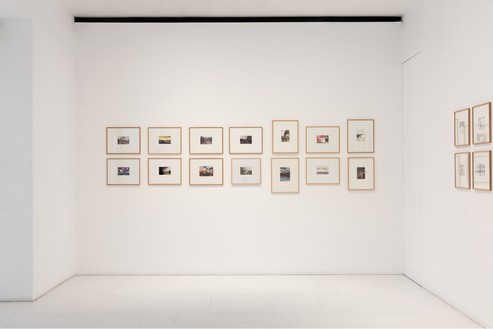 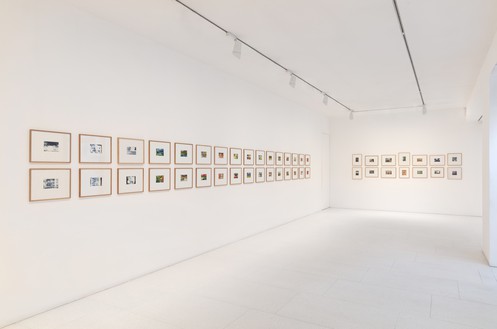 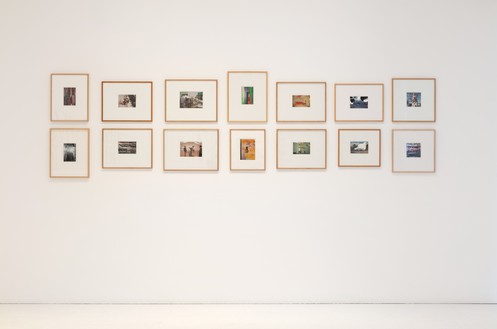 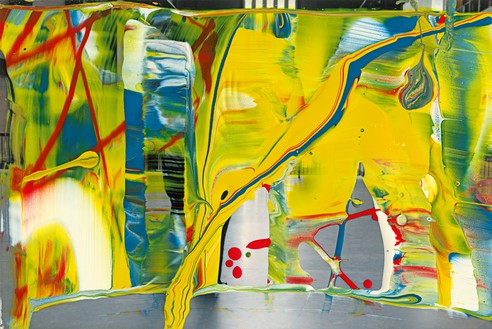 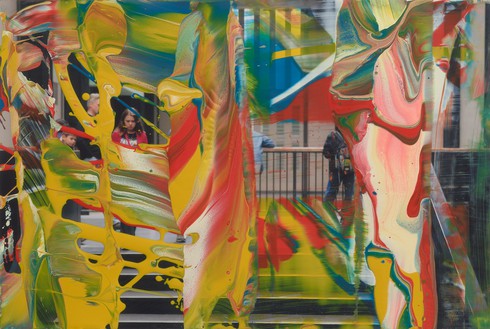 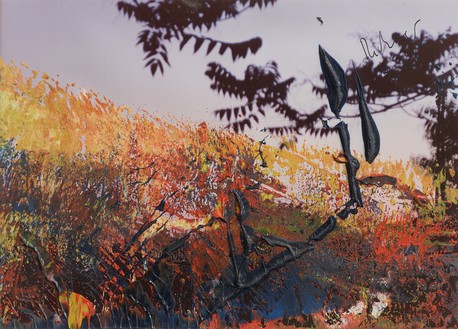 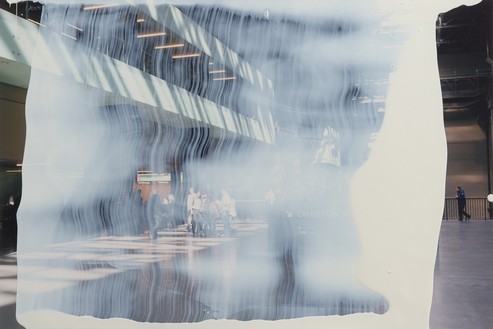 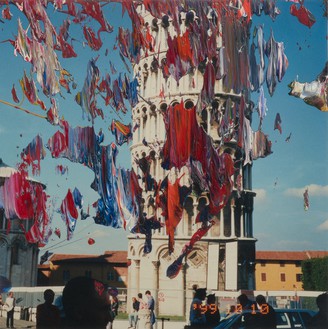 Now there’s painting on one side and photography—that is, the picture as such—on the other. Photography has almost no reality; it is almost 100 percent picture. And painting always has reality: you can touch the paint; it has presence; but it always yields a picture. . . . I once took some small photographs and then smeared them with paint. That partly resolved the problem, and it’s really good—better than anything I could ever say on the subject.
—Gerhard Richter

Gagosian is pleased to present overpainted photographs by Gerhard Richter.

Throughout his long and eminent career, Richter has expanded the potential of image making through a dialogue between old and new media. He began painting over photographs in the mid-1980s, at the very moment when New York Neo-Conceptual artists were engaging with questions of image appropriation and reproduction, and the German Neo-Expressionists were focusing rather on the sheer emotionality of paint. Richter has continued to bridge these two lines of inquiry into the present day, probing their tensions as photographic technologies become increasingly pervasive. Unlike his photo paintings of the 1960s (in which he translated found and personal photographs into arrestingly lifelike, out-of-focus paintings), the works in this exhibition retain their status as printed photographs—made with light rather than the artist’s hand—yet they are complicated by the application of paint, which merges photographic reproduction with abstract materiality.

Included in the exhibition are works from Museum Visit (2011), Richter’s largest series of overpainted photographs, comprising over two hundred individual images. Taken during a visit to Tate Modern in London during the run-up to Panorama, his retrospective at the museum in 2011–12, the photographs capture the flux of visitors throughout a single day in a handful of specific locations. Richter narrates the increasing flow of visitors with different paint colors, obscuring areas with the squeegees he uses for his distinctive smeared abstractions. Screens of white communicate when there are few people in the galleries, and bright and bold colors indicate when the crowds and subsequent activity grow.

In other series, such as Urban Landscapes (1989–2016), Rural Landscapes (1988–2016), and Firenze (2000), Richter likewise obscures and reveals specific details of natural vistas and city streets. The Firenze works comprise three photographs that Richter took in 1999 on the banks of the Arno River in Florence. Buildings, water, bridge, and sky are alternately covered and exposed, challenging the viewer to hone in on visual moments that might have otherwise escaped notice. Together, the overpainted photographs attest to the infinite variations in perception that exist from one person to another, and from one moment to the next—a reality that photography denies through its mechanical process, but one that Richter reintroduces with his applications of paint. Thus, in the overpainted photographs, two oppositional aspects of his process—a narrowing-in on the specific and an embrace of ambiguity—are united.

Gerhard Richter: Seascapes will open at the Guggenheim Bilbao, Spain, in May 2019. 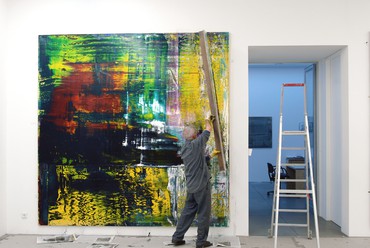 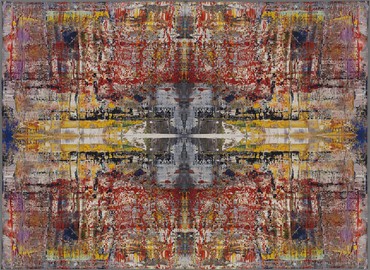