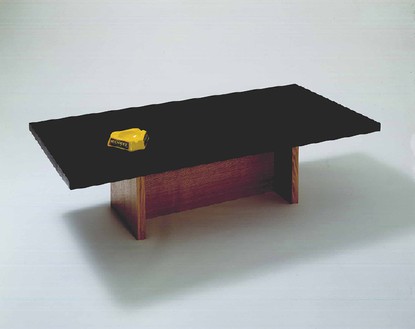 Studied at the Royal Academy Schools and Slade School of Fine Art. Taught at King’s College, University of Durham, from 1953 to 1966. In the 1950s Hamilton devised the exhibitions Growth and Form and Man, Machine & Motion for the Institute of Contemporary Arts in London. He collaborated on This Is Tomorrow, for which he produced his seminal image Just what is it that makes today’s homes so different, so appealing? (1956). Throughout his career Hamilton has exhibited internationally. Major retrospective exhibitions have been organized by the Tate Gallery, London, 1970 and 1992; Solomon R. Guggenheim Museum, New York, 1973; Museu d’Art Contemporani de Barcelona and Museum Ludwig, Cologne, 2003.

Hamilton has been awarded the William and Noma Copley Foundation Award, 1960; the John Moores Contemporary Painting Prize, 1960; the Talens Prize International, 1970; the Leone d’Oro for his exhibition in the British Pavilion at the Venice Biennale, 1993; the Arnold Bode Prize at Documenta X, Kassel, 1997; and the Max Beckmann Prize for painting, 2006. He was made Companion of Honour in 1999.

Hamilton’s A Host of Angels was exhibited in the Palazzetto Tito, as a contribution of Fondazione Bevilacqua La Masa to the Venice Biennale, 2007.

An extended version Pixelated Angels in Virtual Spaces opened at the Kunsthalle Bielefeld in May 2008.

In 2010, the Serpentine Gallery presented Hamilton’s Modern Moral Matters, an exhibition focusing on his political and protest works which were shown previously in 2008 at Inverleith House, Royal Botanic Garden in Edinburgh.

A retrospective by Hamilton and Rita Donagh Civil Rights etc was on view at the Dublin City Gallery, the Hugh Lane in 2012. The exhibition included works from the 1960s to this decade that primarily relate to Ireland, but also to seminal moments of social change in recent history. 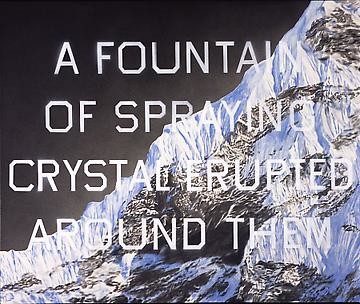 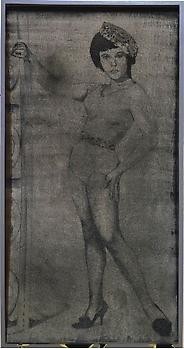 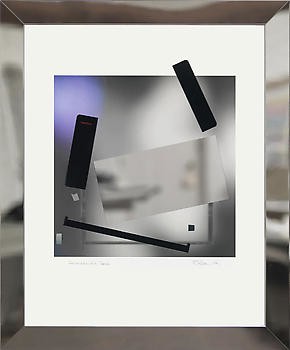 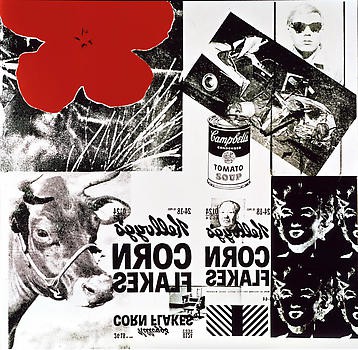 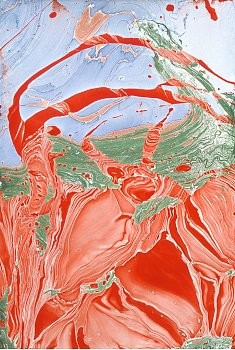 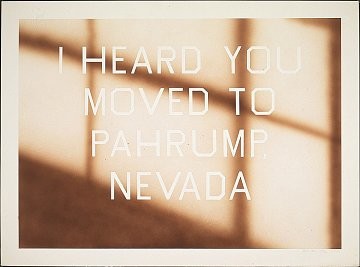 See all Exhibitions for Richard Hamilton