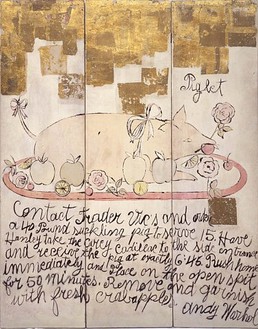 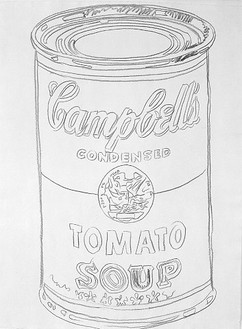 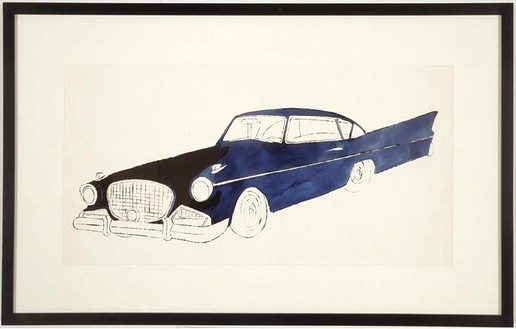 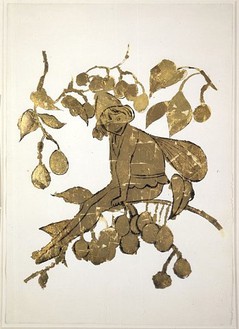 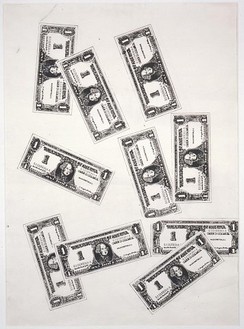 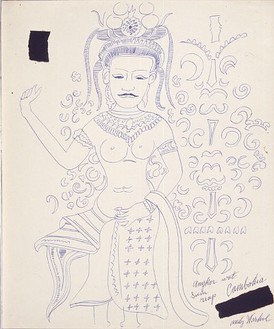 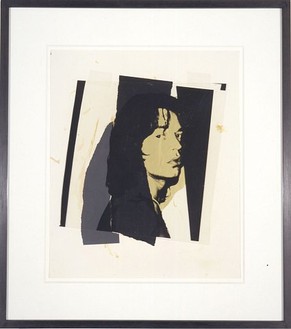 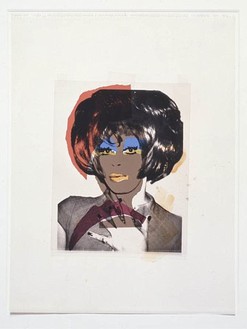 Gagosian Gallery is pleased to present an exhibition of drawings and related works by Andy Warhol. Beginning with the early drawings that were a catalyst for his signature style, this exhibition explores the great breadth of his oeuvre on paper between 1951 and 1986.

While Warhol is perhaps best known for his screenprints and paintings from the late 1960s, he was a prolific draftsman throughout his life. The exhibition includes drawings that span the length of his career, from successful commercial artist to cultural pop icon. Like his paintings, these works on paper bear witness to Warhol's trademark style, ranging from whimsical to somber, appropriating his iconic visual vocabulary from the world around him.

The early drawings, many of which have never been seen before in public, reveal Warhol's burgeoning interest in fashion illustration, flowers, ready-made products, and the political and social issues of the period. The works, which move between the worlds of commercial advertising and the New York art scene, include intimate portrait studies, shoe designs, and automobiles. Later drawings depict Warhol's obsession with death and celebrity, including early disaster works, multiples, and portrayals of rock stars such as Mick Jagger.

The exhibition also includes related works that demonstrate Warhol's remarkable creativity and interest in a variety of media. Highlights include sketchbook drawings from his travels to Asia in 1956 (never before exhibited in public), a sculptural shoe model and decorative screens adorned with flowers and butterflies.

A fully illustrated catalogue, including an essay by Judith Goldman, art historian, will accompany the exhibition.