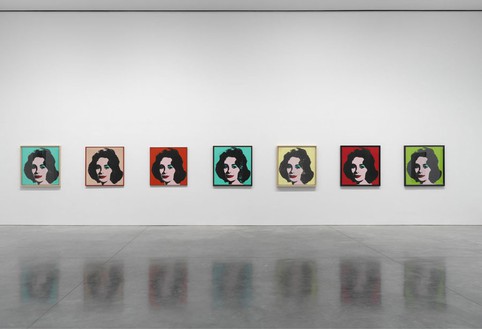 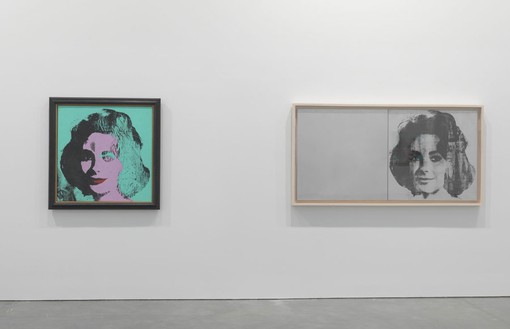 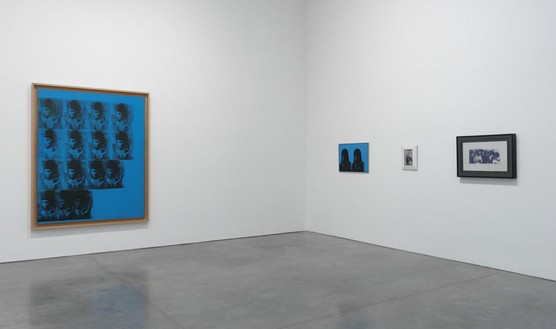 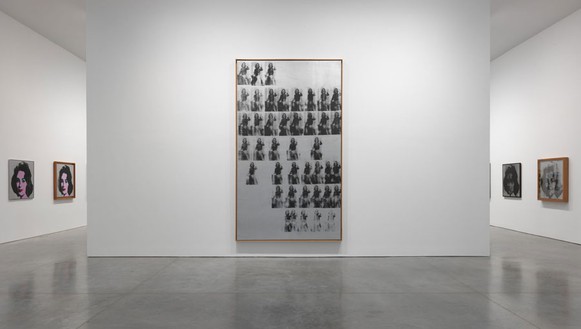 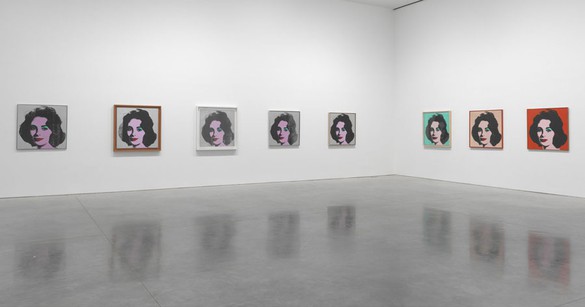 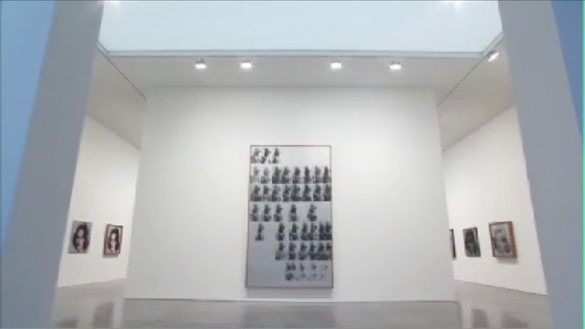 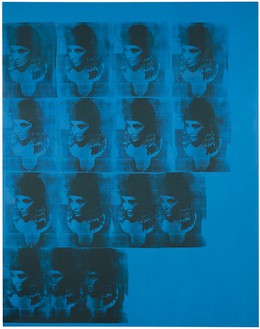 She was unquestionably gorgeous. I can think of no other word to describe a combination of plentitude, frugality, abundance, tightness. She was lavish. She was a dark unyielding largesse. She was, in short, too bloody much.
—Richard Burton

Gagosian Gallery is pleased to present an exhibition of portraits by Andy Warhol of the late Elizabeth Taylor.

Frequently hailed as the greatest movie star of all time, Taylor was a friend of Warhol’s in the 1970s and 1980s. The personification of charisma whose highly public life charged with drama, tragedy, and romance, this iconic muse was a perfect vehicle for Warhol’s vivid silkscreen portraiture derived from press clippings, publicity shots, and film stills.

From her early years as a child star with MGM, Taylor became one of the world's most famous actresses, recognized first for her acting ability, her glamorous lifestyle, her beauty, her husbands, her jewels, and her violet eyes — and later as a courageous and tireless social activist. Warhol made over fifty portraits of her in all her incarnations— from the ethereally beautiful child-actress (National Velvet, 1963) to the commanding, voluptuous screen goddess (Blue Liz as Cleopatra, 1962).

In single portraits such as Silver Liz [Ferus Type], (1963) and Liz #6 [Early Colored Liz] (1963) Taylor appears isolated on a monochrome field, a Russian icon reinterpreted for the altar of celebrity. Flawlessly coiffed jet hair frames her startling face; her full red lips “bleed” beyond their outline onto the canvas; her skin glows in flagrant shades of pink while her legendary eyes gain a new level of theatricality from the vivid turquoise that highlights her brow. In other works, Warhol’s palette moves from the lurid apple green of Liz [Early Colored Liz] (1963) to the gleaming sterling of Silver Liz [Studio Type] (1963). Brought together for the first time, each portrait captures and amplifies the intensity, the extravagance, the carnality, and the resilience that were the unique hallmarks of Elizabeth Taylor’s notorious and beloved character. Warhol’s choice of source material and his daring palette produced images that have lost none of their explosive power in the decades that separate the present from the moment of their making.

Andy Warhol (1928-1987) is widely regarded as a defining figure not only of the Pop Art movement of the 1960s but of an entire cultural era. He worked prodigiously across a vast range of media, including painting, photography, print-making, drawing, sculpture, film (sixty experimental films between 1963 and 1968), television (“Andy Warhol's TV,” 1982 and “Andy Warhol's Fifteen Minutes,” 1986), publishing (Interview magazine and various books), happenings, and performances. He also endorsed products, appeared in advertisements and made business deals, giving new currency to the philosophical and practical interplay between art as a reflection upon society and art as a product of society.

Gallery is located on the ground floor and is wheelchair accessible.

The gallery does not provide wheelchairs.

Please be advised – there are no public restrooms in the gallery.

AT THE DISCRETION OF SECURITY STAFF - ALL BAGS (INCLUDING PURSES) MUST BE CHECKED INTO COAT CHECK.

Please help us protect the works on view by following the rules listed below:

No food or drink

No groups larger than 6

Children must be accompanied by an adult

Please maintain a safe distance from the artwork

Groups larger than 6 must have a reservation for admittance

A train stops at 14th Street and 8th Avenue 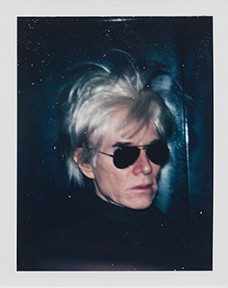