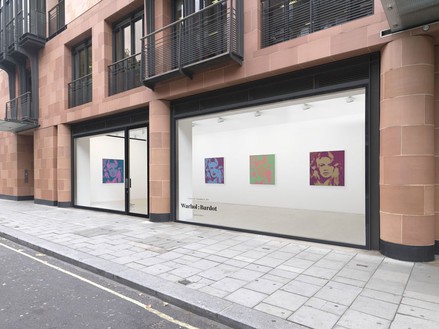 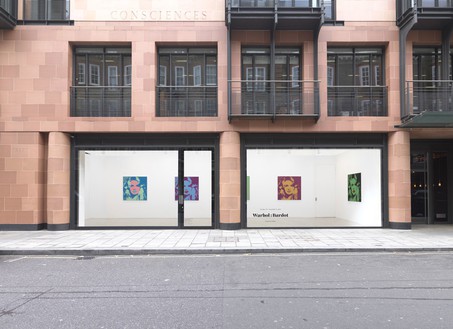 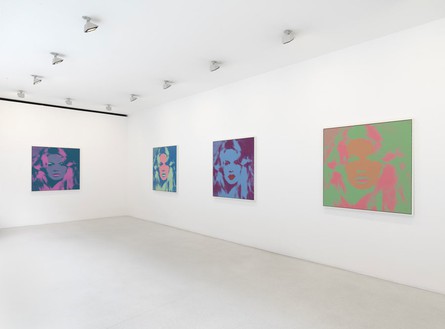 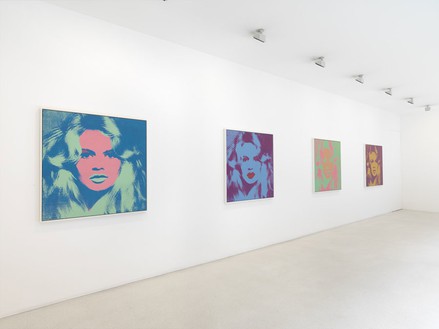 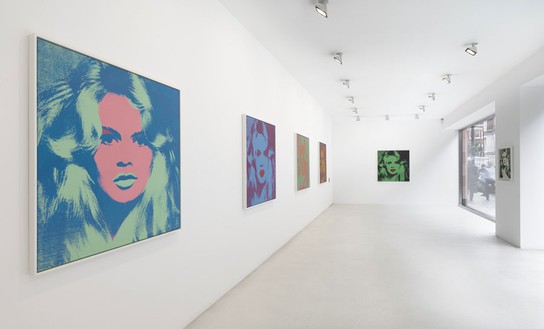 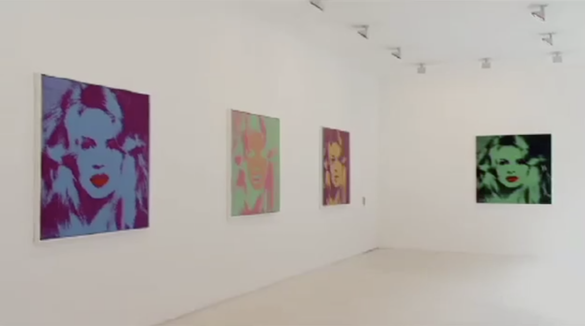 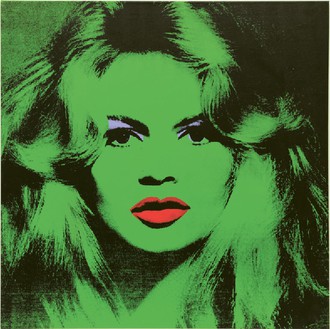 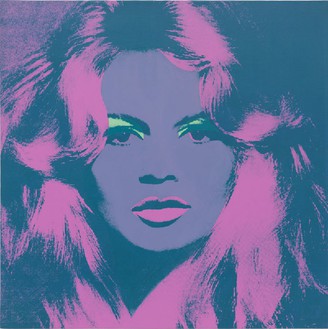 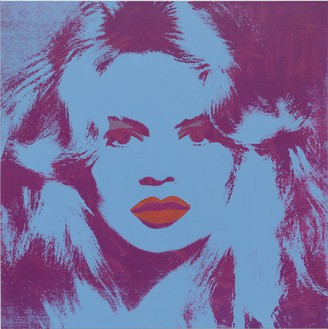 Brigitte Bardot was one of the first women to be really modern and treat men like love objects, buying them and discarding them. I like that.
—Andy Warhol

Gagosian Gallery London is pleased to announce an exhibition of Andy Warhol's portraits of Brigitte Bardot.

Bardot was the original sex kitten, a superstar of French New Wave cinema, and the embodiment of liberated feminine sensuality. Aged eighteen, she gained sudden and worldwide notoriety for her steamy role in Roger Vadim's directorial debut, And God Created Woman (1956), which broke box-office records and censorship taboos with its titillating display of sex and eroticism in St Tropez. Despite mixed critical reviews, the film launched her career and presaged her international stardom. Bardot also caught the attention of French intellectuals: she was the subject of Simone de Beauvoir's 1959 essay "Brigitte Bardot and the Lolita Syndrome", which described her as a "locomotive of women's history", building upon existentialist themes to declare her the first and most liberated woman of post-war France. Her crowning achievement occurred in 1963 as Camille in Jean-Luc Godard's New Wave masterpiece Contempt, based on Alberto Moravia's emotionally raw account of a marital break-up, set against the intrigues of the international film industry.

Warhol first met Bardot at the Cannes Film Festival in 1967 when she actively supported his attempt to show Chelsea Girls there after the original planned screening had been cancelled. In 1973, at the height of her fame, she announced her retirement from making films. That same year Warhol received the commission to make her portrait. At the time that he was shifting his focus from filmmaking back to painting and perhaps viewed her coincidental screen exit as the perfect opportunity to commemorate and idolize her in art.

At the time of the commission, Bardot was as beautiful and famous as ever, her smoldering gaze, flowing blonde hair, and inimitable pout epitomizing the free-spirited energy and sexual allure that defined a new era. In these portraits of her, based on an iconic magazine photograph taken by Richard Avedon in 1959, Warhol applied similar formal techniques to those he used in the 1964 and 1965 portraits of Marilyn Monroe and Elizabeth Taylor — a cropped frontal viewpoint and contrasting palette (blue/red, pink/purple, green/black) with vivid primary accents on eyes and lips. In each of the paintings, Bardot's carnal beauty fills the square canvas in the manner of a record cover, her voluptuous, leonine features framed by abundant, tousled hair.

An abundantly illustrated catalogue will accompany the exhibition, with essays by Warhol collaborator and writer Glenn O’Brien and Purple Magazine editor Olivier Zahm.

Andy Warhol (1928–1987) is widely regarded as a defining figure not only of the Pop Art movement of the 1960s but of an entire cultural era. He worked prodigiously across a vast range of media, including painting, photography, print-making, drawing, sculpture, film (sixty experimental films between 1963 and 1968), television ("Andy Warhol's TV", 1982 and "Andy Warhol's Fifteen Minutes", 1986), publishing (Interview magazine, books, and catalogues), happenings, and performances. He also endorsed products, appeared in advertisements and made business deals, giving new currency to the philosophical and practical interplay between art as a reflection upon society and art as a product of society. His work has been the subject of countless exhibitions in museums and galleries throughout the world. Recent exhibitions include “The Last Decade.” Milwaukee Art Museum (2009, traveled to Museum of Modern Art, Fort Worth, Brooklyn Museum of Art and the Baltimore Museum of Art); “Motion Pictures,” Museum of Modern Art, New York (2010); and “The Early Sixties,” Kunstmuseum Basel (2010). 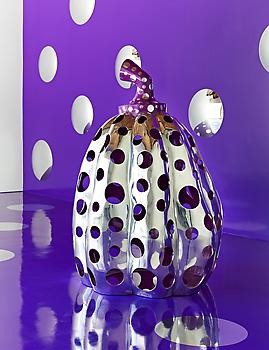