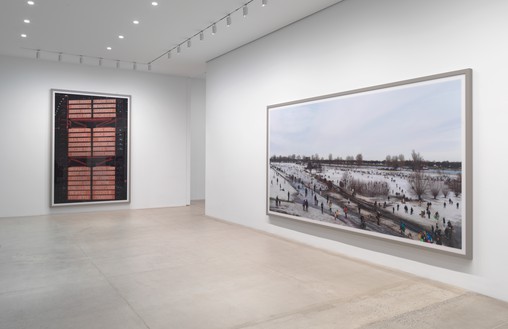 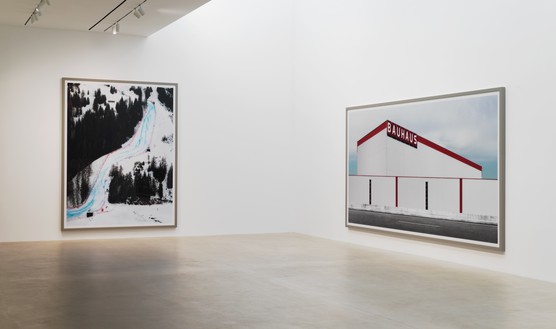 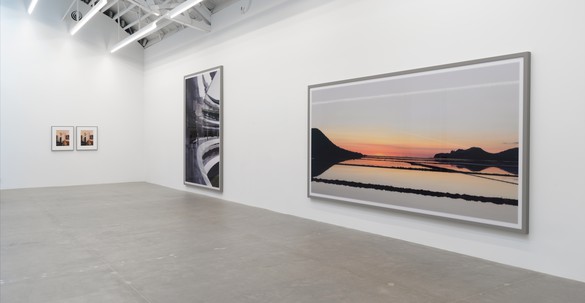 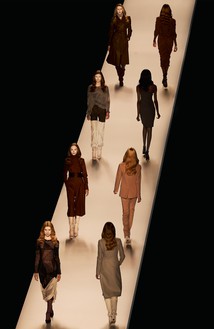 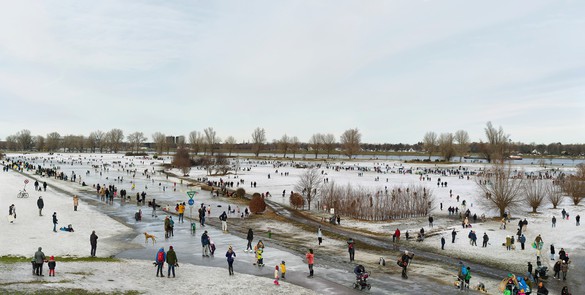 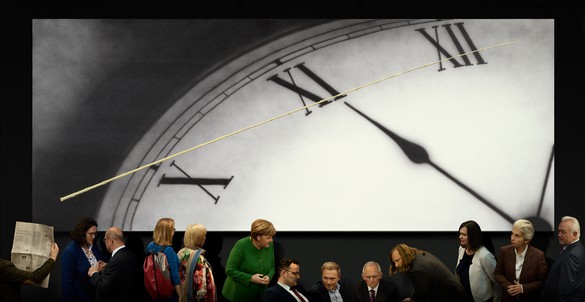 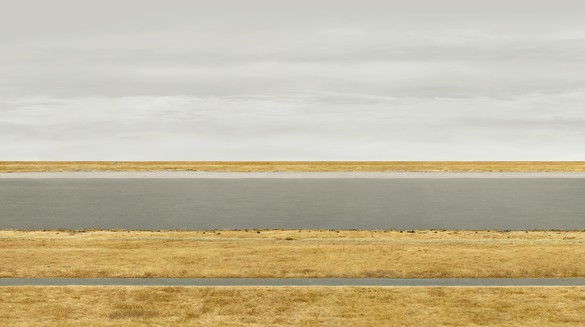 Every tense can appear in my pictures. The present is always captured in them.
—Andreas Gursky

Gagosian is pleased to present an exhibition of new and recent photographs by Andreas Gursky, his first at the gallery in New York since 2016.

Gursky’s large-scale photographs evoke the global flow of information, the chaos of contemporary life competing with the classical desire for order. He portrays the visual extremes of the present moment with an objective eye, capturing built and natural environments on a grand scale in richly detailed images of autobahns and cruise ships, mountains and waterfalls. While comparable in their scope to early nineteenth-century landscape paintings, Gursky’s works retain the precision of photography. Many have been digitally manipulated, and often reveal a sensitivity to the damaging effects of human systems on the natural world.

Several of the images in the exhibition hinge on references to Gursky’s previous works. Rhein III (2018), which represents the titular river as an abstracted strip, recalls the artist’s earlier Rhein II (1999); while the setting and proportions of the two images are almost identical, the subject is shown, in the former, to have suffered from that summer’s drought. Gursky’s concern with ecology is also evident in Streif (2021), which depicts a downhill ski slope in Kitzbühel, Austria, in January 2020. While the site is recognizable, and features the colored boundary markings common to such tracks, the panoramic shot is in part a digital construction. This visual artifice echoes the unnatural character of the slope itself, which is maintained by using environmentally damaging snow cannons.

The monumental Eisläufer (2021), which was taken during a cold snap in the winter of 2020, depicts frozen flood waters in Düsseldorf, Germany, recording their temporary transformation into a spot where locals gathered to walk, skate, and play hockey. In its timeless subject and composition, again engineered in part through extensive digital manipulation, the work evokes the paintings of Pieter Brueghel the Elder and harks back to the visual language of Dutch landscape painting. The fact that the skaters are wearing masks and practicing social distancing, however, also roots it firmly in the era of COVID-19.

In Salinas (2021), Gursky presents an image of the setting sun at Las Salinas salt flats in Ibiza, Spain, where seawater is channeled into fields before evaporating to produce salt. This process was brought to the island by the Phoenicians and has produced a landscape that is at once ancient and artificial. To the radiant sky above the site, the striking coloration of which evokes Éric Rohmer’s film Le Rayon vert (The Green Ray, 1986), Gursky has added the linear cloud formation generated by a passing airliner—a subtle reminder of recent international conflicts. “By incorporating a contrail like that into an image of perfect beauty,” he tells writer Max Dax in Gagosian Quarterly, “I’m toying with the tension between sublimity and destruction.”

This body of work will be shown concurrently at White Cube Bermondsey, London, from April 29 to June 26, 2022.

In conjunction with the exhibition, Gagosian is making available Gursky’s self-published artist’s book Gursky—2020, which was released in 2021 on the occasion of his retrospective exhibitions in Germany at the Museum der bildenden Künste, Leipzig, and Museum Küppersmühle für Moderne Kunst, Duisburg. Dax’s interview with Gursky appears in the Spring 2022 issue of Gagosian Quarterly. 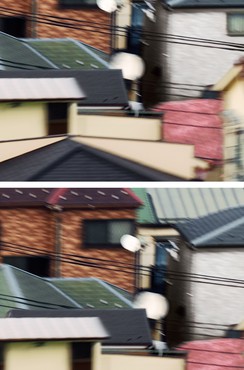 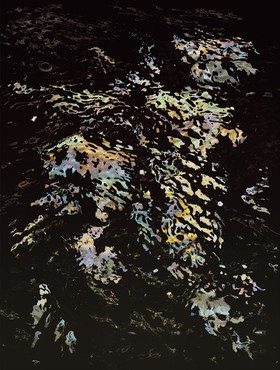 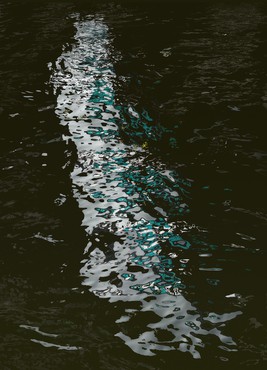