Grief and Grievance
Art and Mourning in America

Grief and Grievance, originally conceived by curator Okwui Enwezor (1963–2019), is an intergenerational exhibition, bringing together thirty-seven artists working in a variety of mediums who have addressed the concept of mourning, commemoration, and loss as a direct response to the national emergency of racist violence experienced by Black communities across America. The intertwined phenomena of Black grief and a politically orchestrated white grievance are further considered, as each structures and defines contemporary American social and political life. The exhibition comprises works encompassing video, painting, sculpture, installation, photography, sound, and performance made within the last decade, along with several key historical works and a series of new commissions created in response to the concept of the exhibition. Work by Jean-Michel Basquiat, Ellen Gallagher, and Theaster Gates is included. 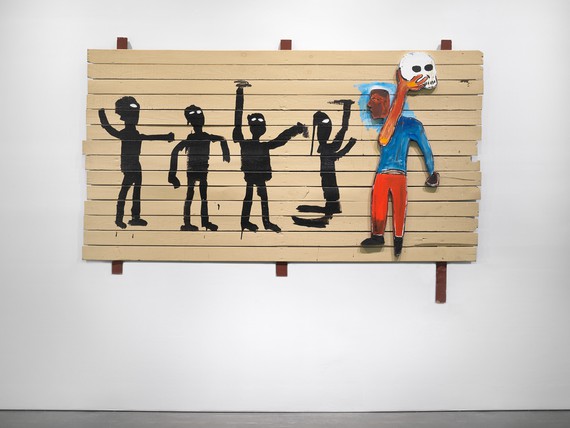 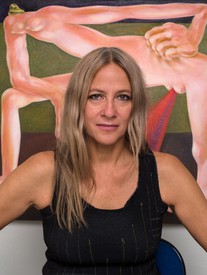 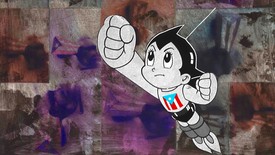 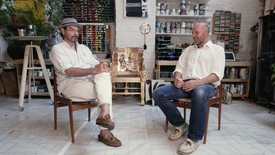