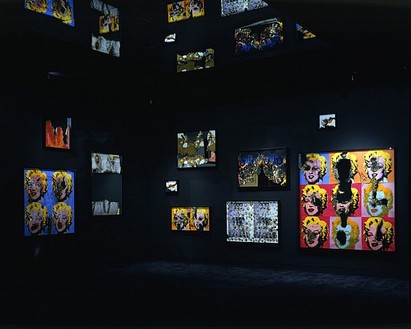 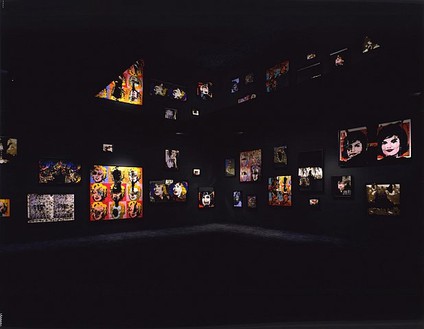 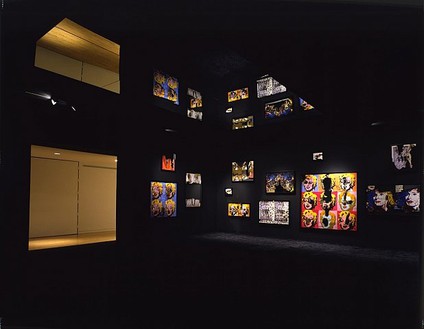 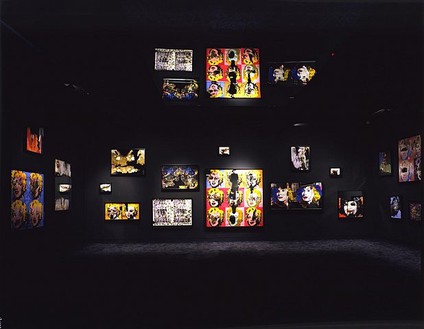 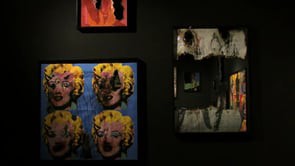 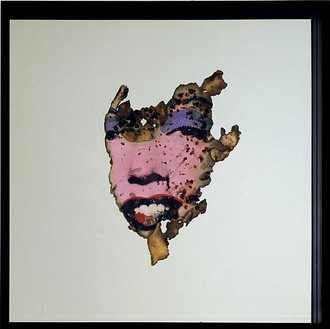 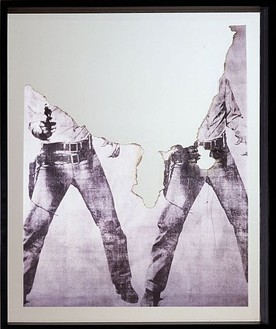 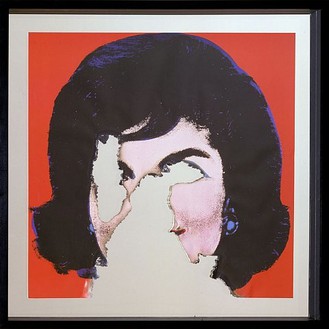 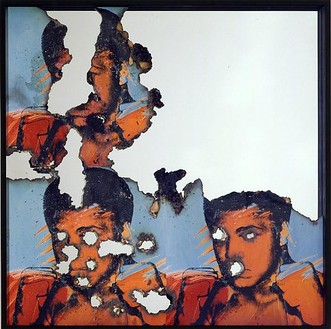 Gagosian is pleased to present an exhibition of new work by Douglas Gordon.

Gordon is a conjurer of collective memory and perceptual surprise, wielding as his tools the everyday commodities of popular culture: Hollywood films, found scientific footage, photographs of rock stars, or poetic and ambiguous phrases. Manipulating viewers’ reactions to the familiar, Gordon skillfully infuses a combination of wit and dread into his diverse body of work, which includes video, sound, photographic objects, and texts. His early work 24 Hour Psycho (1993) slows down and protracts Alfred Hitchcock’s legendary 1960 film to a full day’s duration, drawing out the horror until it ceases to be suspenseful.

Gordon’s Blind Stars (2002) features publicity photographs of midcentury movie stars in which the sitters’ eyes have been replaced by expressionless black, white, or mirrored surfaces. His Bond Girl portraits (2006) comprise more dramatically desecrated visages of the James Bond film actresses, yet their cut and burned remains still pack a seductive punch. The most recent self-portraits allude to Gordon’s uneasy affinity for Andy Warhol, which has often impacted the content and tone of his work. Warhol’s immortalized cultural icons here take the form of charred, browned bits of commercial reproductions floating on mirrored backgrounds, singed remnants of the heroic originals that nonetheless possess an eerily powerful presence. Gordon’s portraits underscore Warhol’s phenomenal resonance in today’s art world, while capturing the self-reflexive nature of the post-Warholian period.