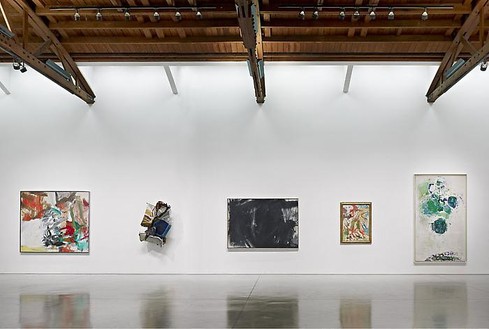 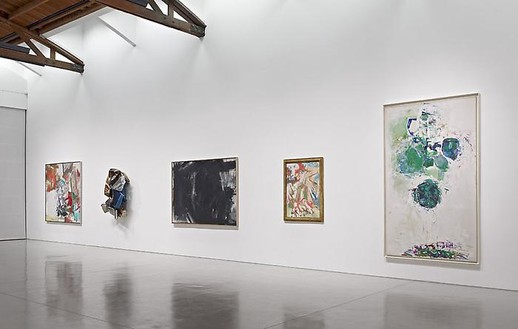 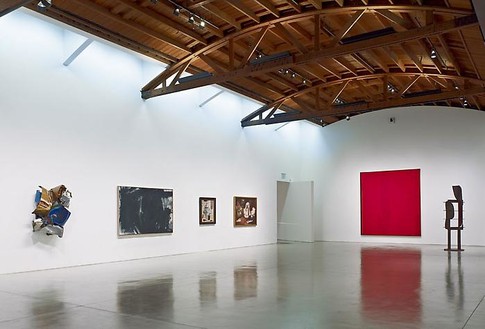 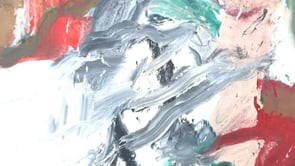 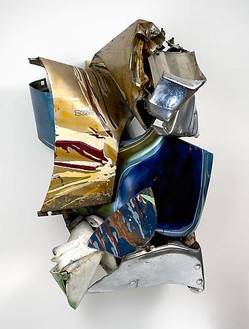 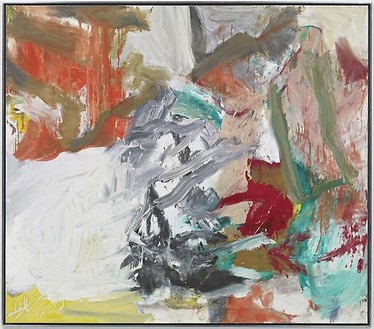 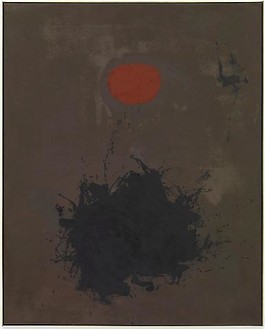 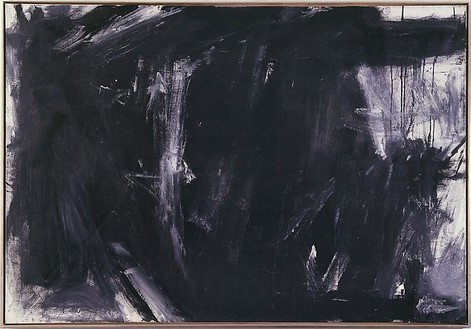 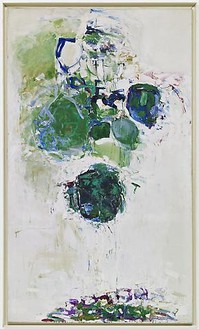 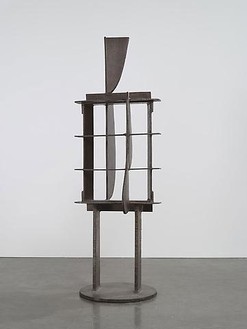 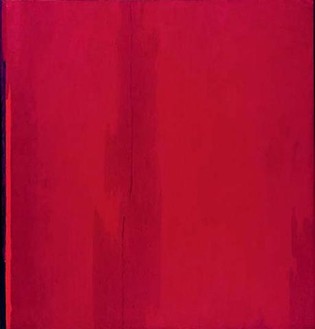 These are not paintings in the usual sense; they are life and death merging in fearful union.

The painting is just a surface to be covered. . . . My paintings have to do with feeling, yet it’s pretentious to say they’re about feelings, too, because if you don’t get it across, it’s nothing.
—Joan Mitchell

Works in the exhibition explore the range of direct, individualized gestures and dominating physicality that became the distinguishing characteristics of the Abstract Expressionist movement. Critically championed by Clement Greenberg, by the early 1950s Abstract Expressionist art was firmly established as the dominant movement in American art of the post–World War II era, marking the emergence as an equal counterpart in the United States to the new tendencies in modern European painting.

Influenced by their experiences during the interwar years that were marked by the detrimental effects of the Great Depression and World War II, the New York–based Abstract Expressionists viewed the world as emotionally barren and militated against political and social hegemony. This preoccupation with the human condition and the metaphysical became absorbed in their aim to build a new visual language, predicated on the immediacy of abstract forms, the monumental canvas, and the primacy of color. The many permutations of these principles can be seen in a work like Sam Francis’s meditative Red Over Gray (1953). From 1957, Adolph Gottlieb simplified his iconic pictographic canvas in later works to make way for the “bursts” in Antipodes (1959), where luminous circular forms levitate above gestural eruptions, evoking a primitive, even cataclysmic, view of life.