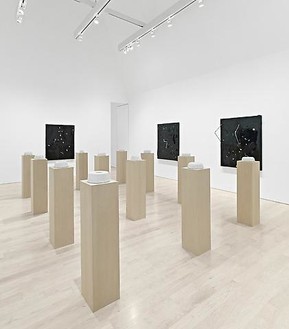 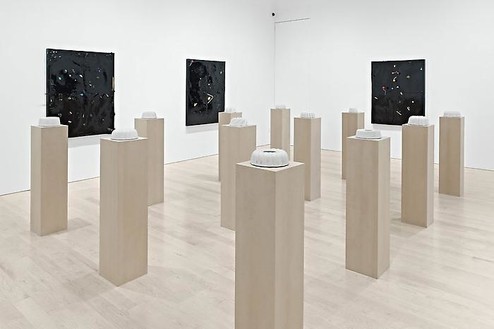 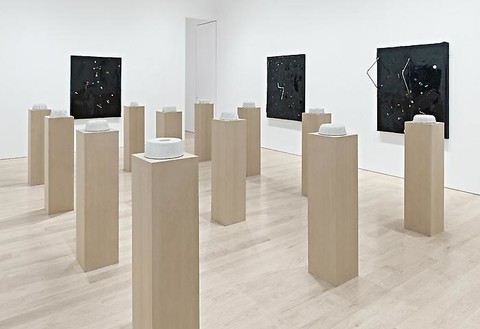 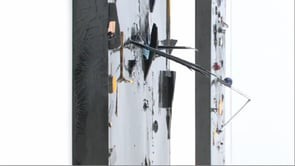 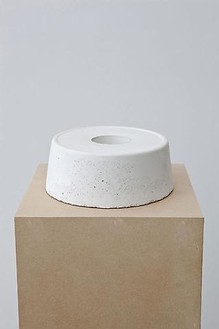 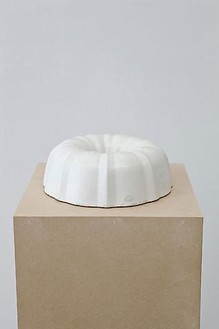 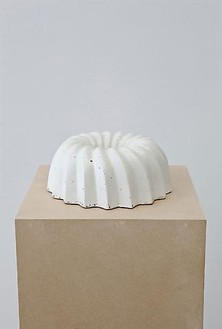 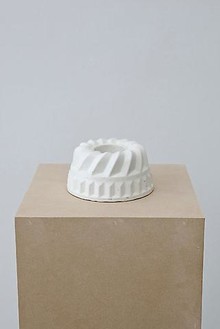 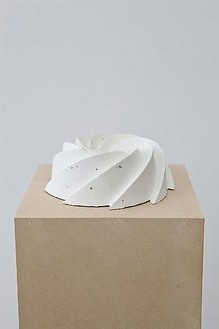 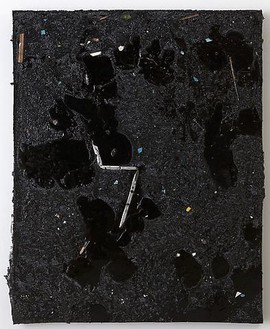 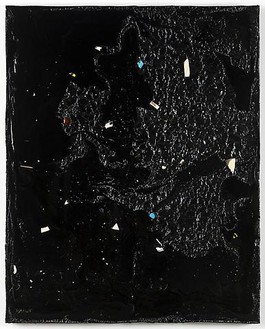 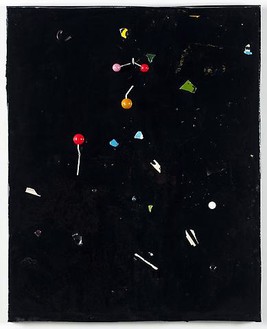 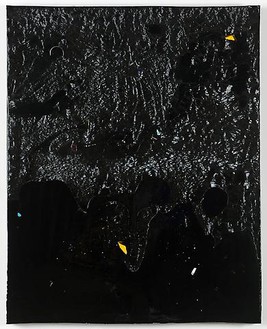 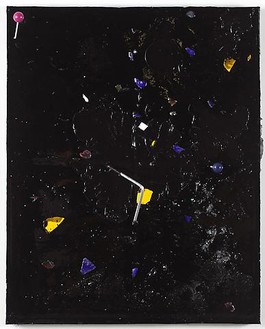 The problem is how one accepts the rules of reality….If everyone tells you not to jump off the roof or you’ll die, you don’t jump because you trust it as if it were truth. Maybe the artist is the one who’s going to tell you that you can jump, and maybe you’re not going to die.
—Piero Golia

From the outset of his career, Golia’s principal focus has been the theatrical and the conceptual in art, specifically supreme gestures and the completion of seemingly impossible acts. On January 14, 2006, he vanished from New York City, leaving no documented proof of his whereabouts. He reappeared the morning of February 7 at the Royal Academy of Arts in Copenhagen to give a lecture about his adventure. In 2008, he compacted a full-size passenger bus to fit into a 10’ x 20’ booth at the Los Angeles Art Fair. Two years later, he installed Luminous Sphere on top of the Standard Hotel in Los Angeles. This glowing orb, illuminated only when Golia is in town, acts as a mysterious cipher for the projection of meaning by the casual passerby—and thus a contemporary urban legend is born.

In this exhibition, Golia applies his embrace of contingency to more traditional forms of art production. The Constellation Paintings derived from an incident in 2010 where a taxi-driver smashed his car directly into Golia’s house following an argument over a fare. The impact demolished most of his possessions including his collection of art, furniture, and design. Salvaging debris from the total disaster, Golia burnished the remnants and embedded them within large slabs of jet-black glossy resin to produce vast abstractions with lustrous, galactic surfaces. In these “action paintings,” scintillating particles create the illusion of whirling movement, and the impressive scale imbues them with a wondrous quality.

In direct contrast to the dark, expansive Constellation Paintingsare the intimately scaled and pristine sculptures Concrete Cakes, the result of a similarly happy accident. Golia received thirteen cake molds as gifts and decided to make something of this domestic excess. Using the molds as casts for sculptures rather than for baking cakes, he filled them with pure white concrete. The resulting objects look like enigmatic modern readymades carved from classical marble.

Piero Golia was born in Naples, Italy in 1974. Since 2002, he has lived and worked in Los Angeles. A solo exhibition “Double Tumble or the Awesome Twins,” was presented at the Stedeljik Museum, Amsterdam in 2010. His work has been shown in major exhibitions in the United States and Europe, including “The Gold Standard,” P.S.1, New York (2007); “Vesuvius,” Moderna Museet, Stockholm (2007); “Artist’s Museum,” Museum of Contemporary Art, Los Angeles; California Biennial, Orange County Museum of Art (2010), and “Premio Italia,” Museo MaXXi, Rome (2011). In 2004, his film Killer Shrimps was selected for the Venice Film Festival. Golia founded the Los Angeles-based Mountain School of Arts with Eric Wesley in 2005. 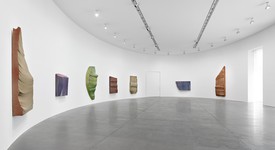 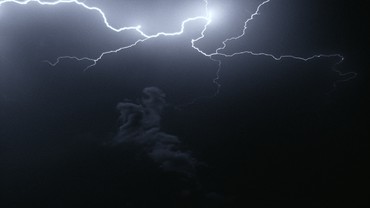 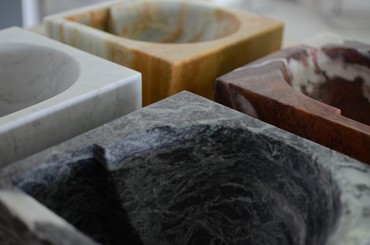 Piero Golia
Suddenly, in the middle of the summer 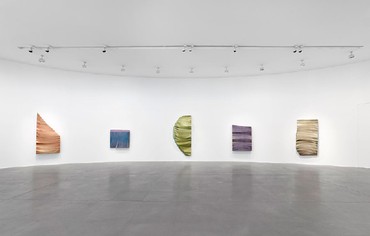 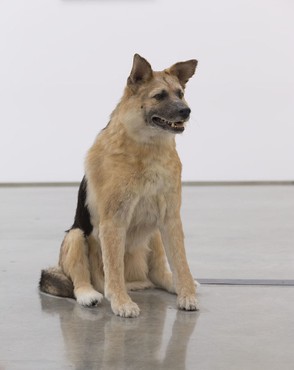 Piero Golia
The Dog and the Drop