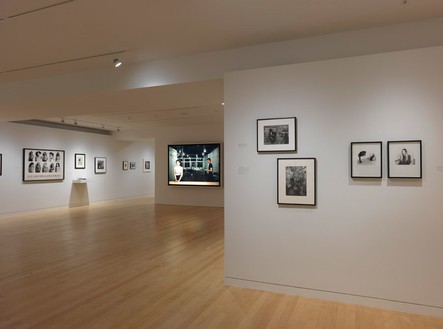 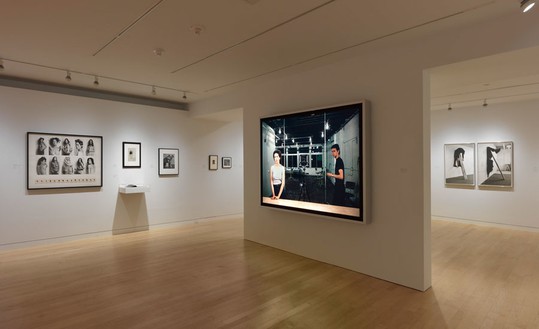 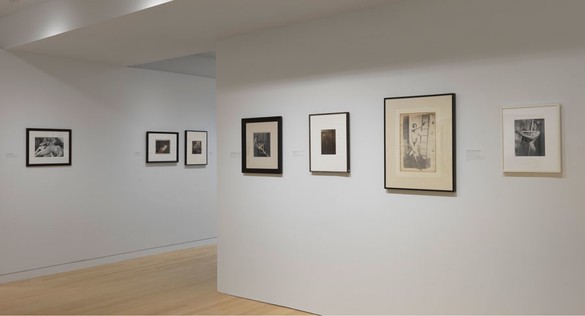 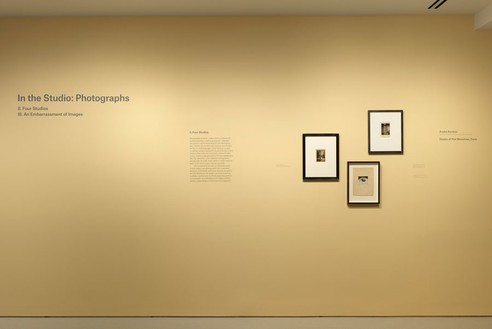 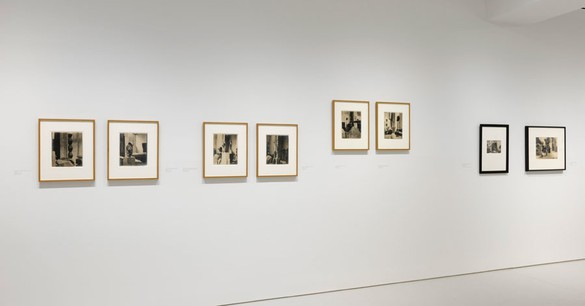 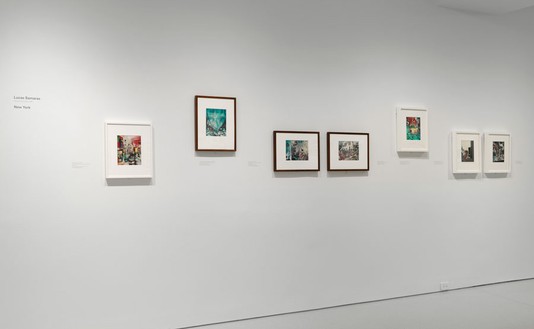 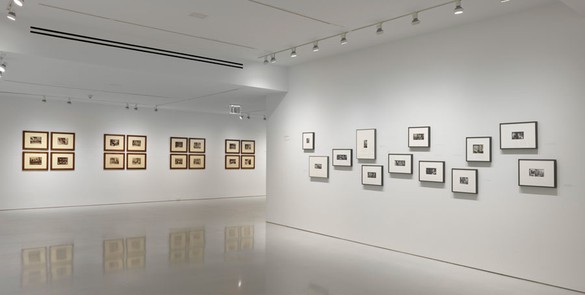 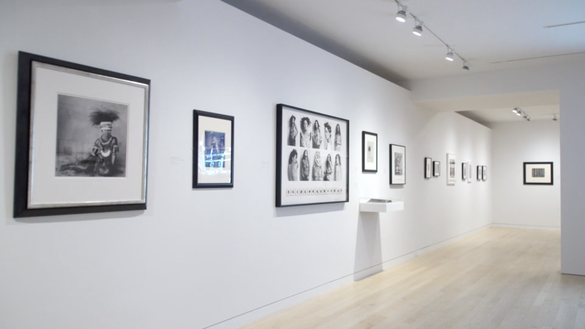 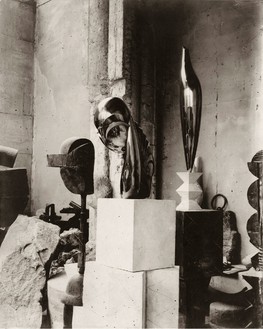 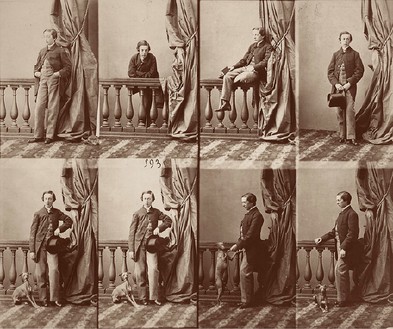 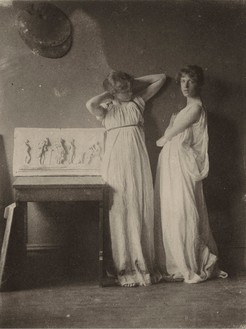 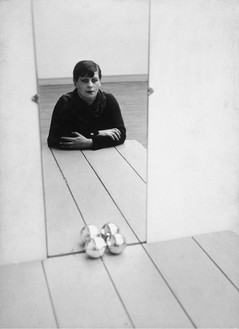 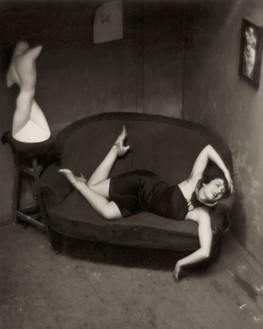 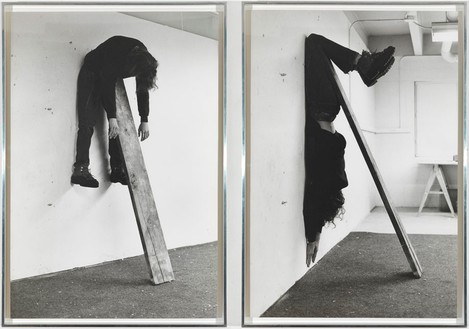 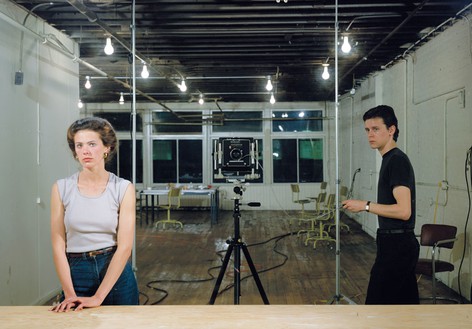 Gagosian is pleased to present a pair of major exhibitions, curated by John Elderfield and Peter Galassi, devoted to images of artists’ studios, in paintings and in photographs. The subject of the artist’s studio in works of art is a very large one with a long history: the spaces where art is made, and the means by which it is made in that space, have proved fascinating to both its creators and its viewers. The aim of this pair of exhibitions is to explore important themes in the development of the subject within these two mediums.

Curated by John Elderfield, Chief Curator Emeritus of Painting and Sculpture at the Museum of Modern Art, New York, In the Studio: Paintings, on view at 522 West 21st Street, spans from the mid-sixteenth through the late twentieth centuries and includes over fifty paintings and works on paper by nearly forty artists. The earliest and longest standing motifs—the painter at the easel, pedagogical scenes, and images of artists and models—can be observed in works by Wilhelm Bendz, Honoré Daumier, Thomas Eakins, Lucian Freud, Jean-Léon Gérôme, William Hogarth, Henri Matisse, and Pablo Picasso. Focus on the appearance of the studio itself, which came later in the history, is represented here in paintings by Constantin Brancusi, Alberto Giacometti, Louis Moeller, and Alfred Stevens. Fictional or imaginary studios, a popular subject beginning at the end of the nineteenth century, include canvases by James Ensor, Jacek Malczewski, and Diego Rivera. Emphasis on artists’ materials can be traced from eighteenth-century works by Jean-Baptiste Siméon Chardin to nineteenth-century works by Carl Gustav Carus and Adolph von Menzel, through postwar American artists Jim Dine, Philip Guston, and Jasper Johns. Representations of the wall of the studio, illustrating both the artist’s own work and that of others, were also prevalent in the postwar period, as seen here in paintings by Richard Diebenkorn, Helen Frankenthaler, Roy Lichtenstein, Robert Rauschenberg, and Larry Rivers.

Several paintings in this exhibition have not previously been seen in New York, including Jacek Malczewski’s Melancholia (1890–94, Muzeum Narodowe, Poznań, Poland) and Diego Rivera’s The Painter’s Studio (1954, Acervo Patrimonial, Secretaría de Hacienda y Crédito Público, Mexico City). A pair of paintings by Picasso, both titled L’Atelier (1927–28, on loan from the Museum of Modern Art, New York, and the Peggy Guggenheim Collection, Venice), have never been exhibited together in the United States.

Curated by Peter Galassi, former Chief Curator of Photography at the Museum of Modern Art, New York, In the Studio: Photographs, on view at 980 Madison Avenue, includes nearly 150 photographs by over fifty artists—spanning from the origin of the medium to the late twentieth century—and is divided into three particularly rich themes within the broader subject of images of the artist’s studio. The first of these identifies the studio as an arena for “Pose and Persona,” an artificial zone for the display of the body, and includes works by artists ranging from Eadweard Muybridge, Brassaï, and Walker Evans to Richard Avedon, Lee Friedlander, and Cindy Sherman. The nudes and portraits assembled here are exemplary because they acknowledge the role of the setting, accentuate the deliberateness of a pose, or highlight the purposeful enactment of a persona. In the second section, “Four Studios,” in-depth selections of photographs by Constantin Brancusi, André Kertész (photographing Piet Mondrian’s Paris studio), Lucas Samaras, and Josef Sudek show the studio as a total aesthetic environment. For these photographers (as well as for Mondrian), the studio was home as well as workplace and became an all-encompassing aesthetic environment—an embodiment of a unique artistic identity and perhaps an instrument for realizing it. In the third and final section, “An Embarrassment of Images,” photographs by John O’Reilly, Robert Rauschenberg, Weegee, and others engage the studio wall as a site for the accumulation and display of images.

Gagosian has published a two-volume, fully illustrated scholarly catalogue to accompany the exhibitions. The publications include new essays by Elderfield and Galassi and are being distributed worldwide by Phaidon Press.

In connection with these exhibitions, William Kentridge’s 7 Fragments for Georges Méliès; Day for Night; and Journey to the Moon (all 2003) are currently on view at Gagosian Madison Avenue. In this suite of short films, Kentridge pays homage to the cinematic innovations of French director Georges Méliès (1861–1938) in the setting of his Johannesburg studio.

In the Studio: John Elderfield and Peter Galassi 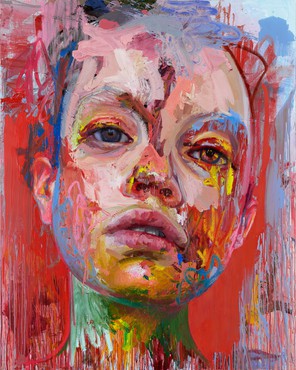