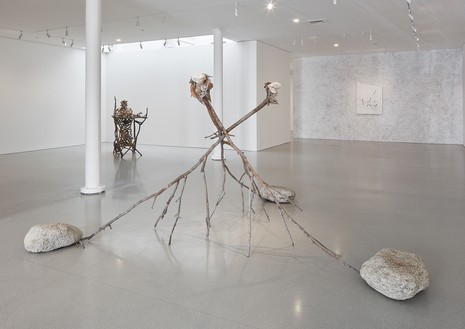 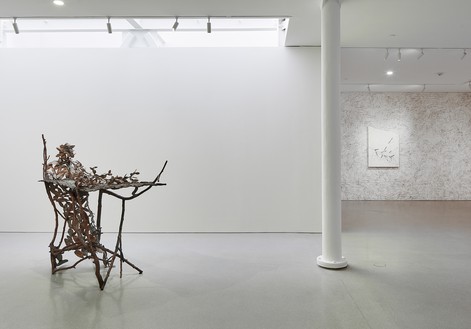 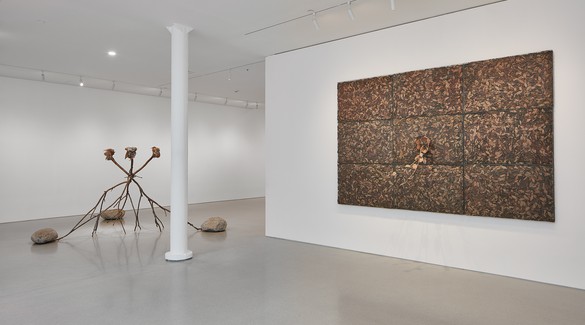 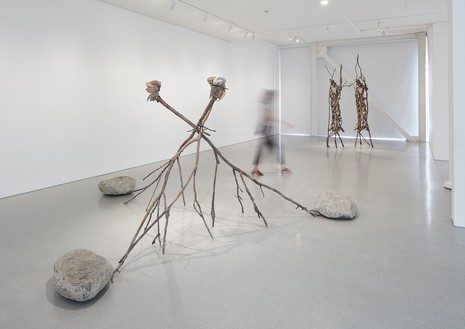 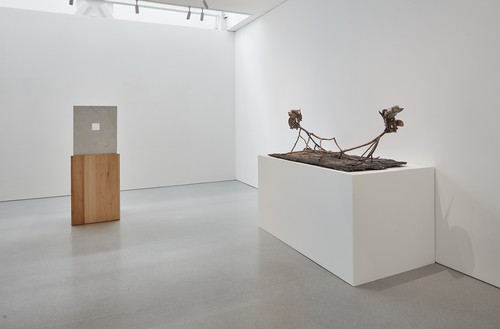 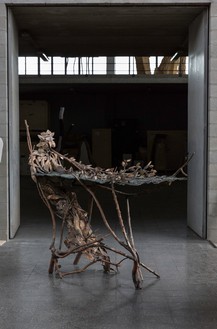 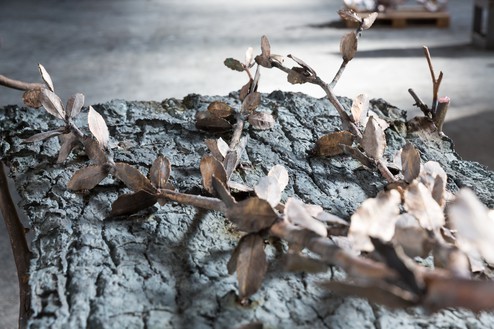 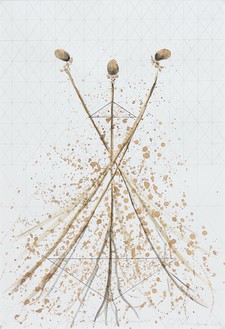 Gagosian is pleased to present an exhibition of sculptures and drawings by Giuseppe Penone, his first in San Francisco.

Penone uses objects from the natural world to document the intertwined relationship between humans and nature in evolution over a macroscopic, geological timeline. He was a proponent of the radical Arte Povera movement, beginning in Italy in the 1960s, which used “poor” and unconventional materials such as soil or plant matter to evoke a preindustrial age and subtly critique systems of industrialization, mechanization, and art. Penone’s earliest works included site-specific sculptures situated in the woods around his Piedmont hometown—the start of a decades-long fascination with the arboreal that is still prevalent in his work today.

This exhibition will feature a selection of works in bronze, stone, and marble illustrating Penone’s ability to seamlessly transpose human-made and naturally occurring patterns. In Respirare l’ombra – foglie di tè (To Breathe the Shadow – Leaves of Tea) (2008), a branch-like pair of bronze lungs emerges from a metal-gridded wall of tea leaves, creating a direct link between plant respiration and the inhalation and exhalation of human breath. Freestanding sculptures such as the cast bronze foliage of Pensieri di foglie (Thoughts of Leaves) (2014–17) compare traces made by the artist’s hand to the weathering and degenerative marks made on plants and minerals as they are left to the elements.

In a group of works on paper from 2015–16 in watercolor, coffee, and pencil, Penone further explores the points of simultaneous connection and separation posited in the organic geometries of Pensieri di foglie. The wall-hung marble slabs of Corpo di pietra – rami (Body of Stone – Branches) (2016), in which bronze twigs extend from veined white stone, suggest the slow outgrowth of one element from the other. Penone positions time as a transformative agent, using poetic, indexical mark making to minutely track involuntary processes such as respiration, growth, and aging. He blurs the distinction between human, botanical, and mineral life, giving form to their coexistence. 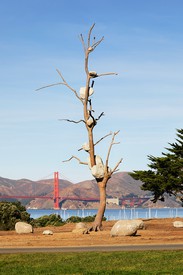 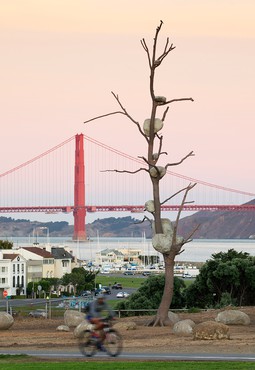 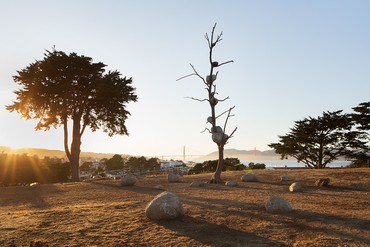 As the sun sets over the San Francisco Bay, join us to celebrate the opening of a public installation of two large-scale bronze sculptures by Giuseppe Penone in San Francisco’s historic Fort Mason. The evening will include brief remarks by Gagosian’s Charlie Spalding with a drinks reception to follow. To attend the free event, RSVP to rsvpsf@gagosian.com. 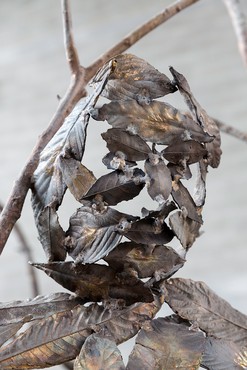 Join Gagosian for a tour of Giuseppe Penone’s first solo exhibition in San Francisco. Penone uses objects from the natural world to document the intertwined relationship between humans and nature. Gagosian’s Graham Dalik will provide an overview of the artist’s career, from his early works as a major figure of the Arte Povera movement in the 1960s to the present day, and offer an in-depth look at a selection of the sculptures on view in the show.  To attend the free event, RSVP to sftours@gagosian.com. 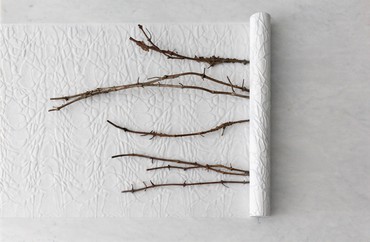 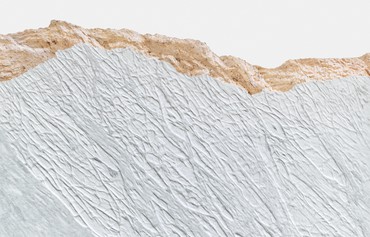 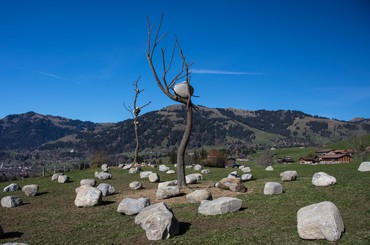 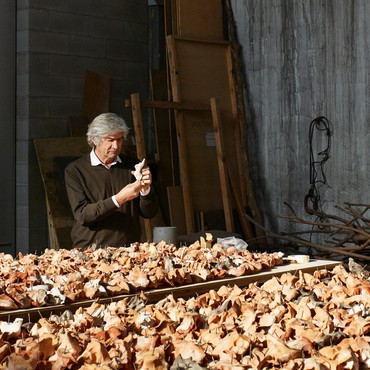