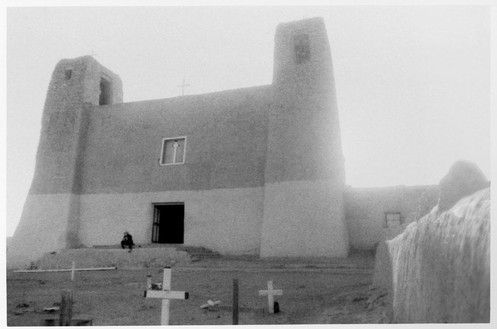 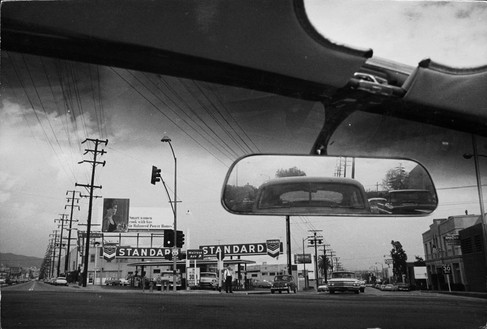 Dennis Hopper established his reputation as a cult director with Easy Rider (1969), while maintaining his reputation as an edgy character actor with gritty performances in The American Friend (1977), Apocalypse Now (1979), Blue Velvet (1986), and Hoosiers (1986). Before his rise to Hollywood stardom, he captured the establishment–busting spirit of the 1960s in photographs that travel from Los Angeles to Harlem to Tijuana, and which portray iconic figures including Tina Turner, Andy Warhol, and Martin Luther King, Jr. Exhibited at Gagosian New York in 2013, The Lost Album in its entirety comprises over 400 black and white photographs taken between 1961—when his first wife Brooke Hayward gave him a Nikon camera for his birthday—and 1967. 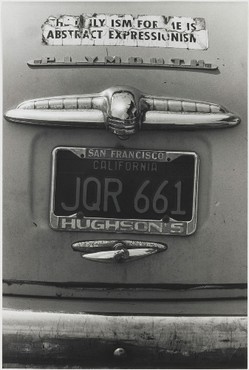 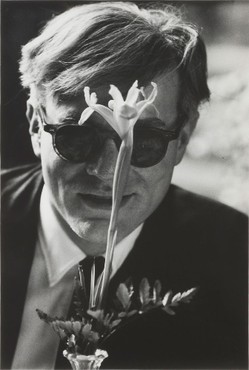 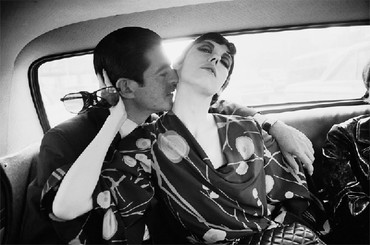 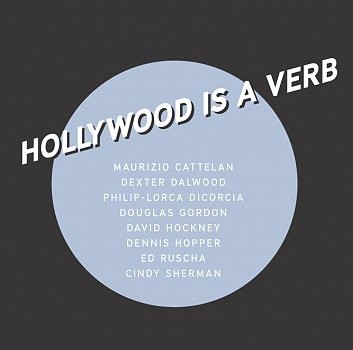